Accessibility links
Girl Scout Struck By Lightning At Camp Reconnects With Girl Who Saved Her For our Missed Connections series, NPR's Lulu Garcia-Navarro reunites Linda Walker, who was struck by lightning at Girl Scout camp in 1967, with Laurie Luna, the "buddy" who saved Walker's life. 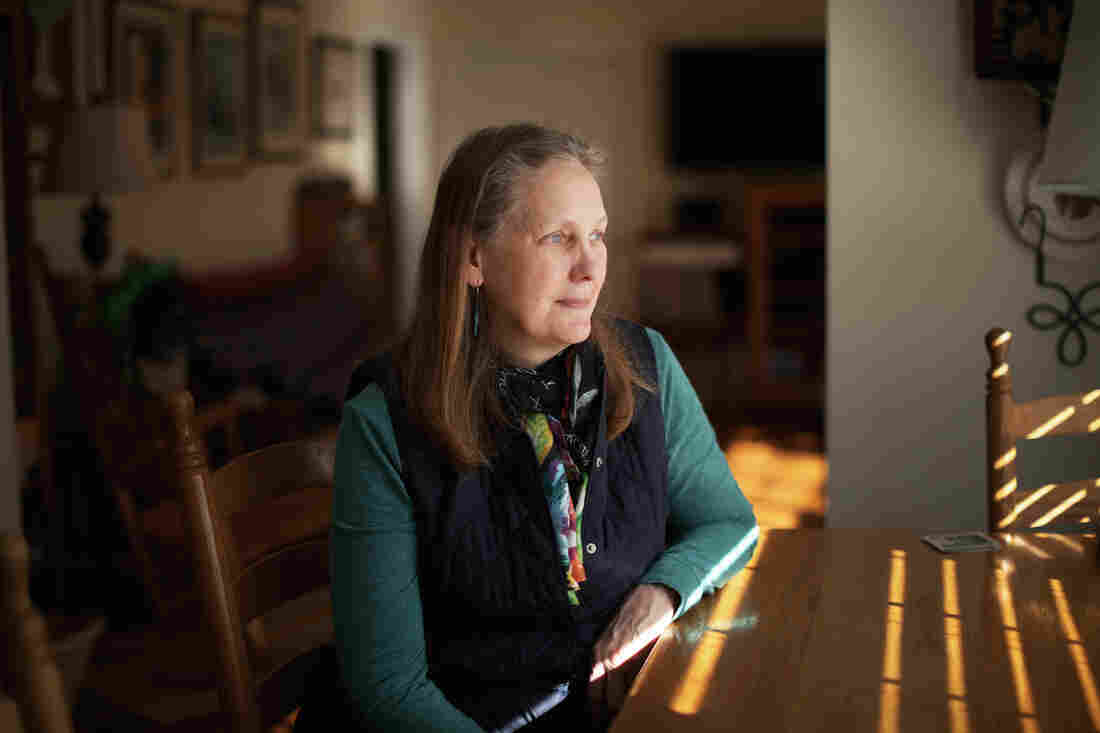 Linda Walker at her home in Morganton, N.C. Walker, who was struck by lightning as a child while at camp, has reconnected with the friend who saved her. Travis Dove/NPR hide caption 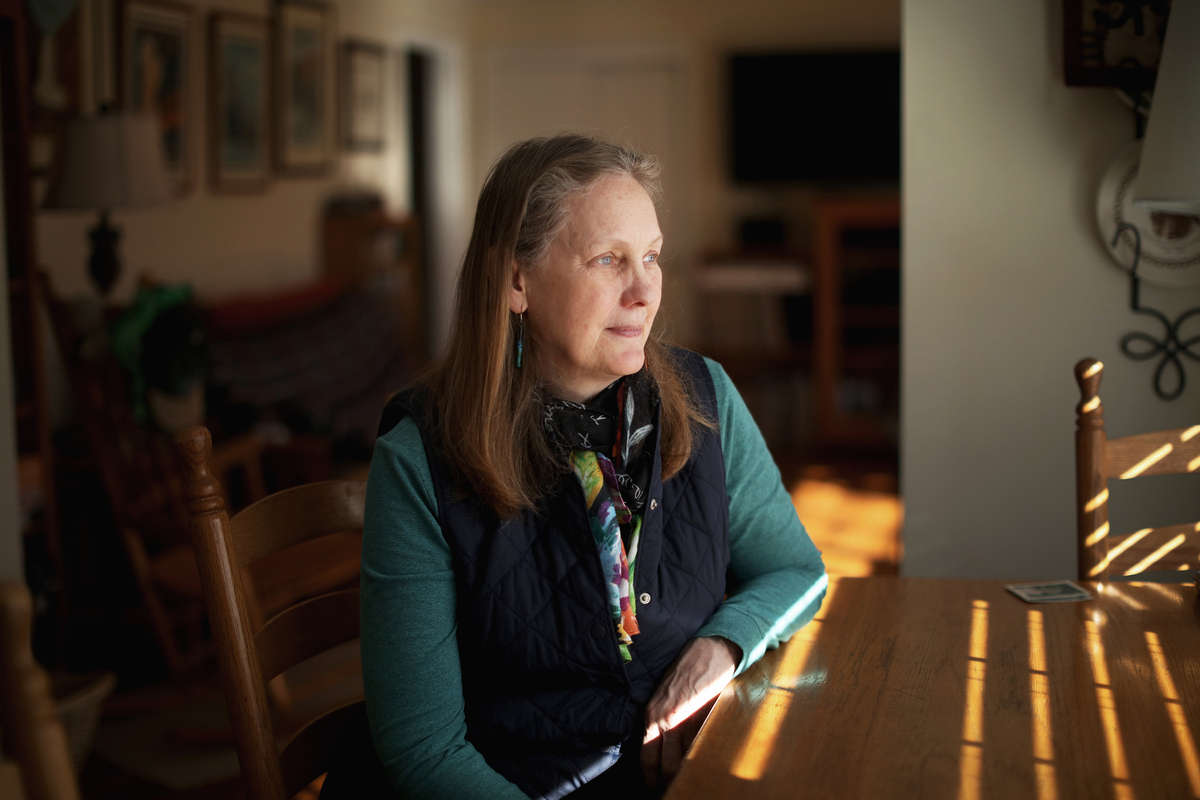 Linda Walker at her home in Morganton, N.C. Walker, who was struck by lightning as a child while at camp, has reconnected with the friend who saved her.

In the summer of 1967, Linda Walker was at Girl Scout camp in North Carolina when a lightning bolt struck her.

She says she was in a tent with three other girls when they all ran out after the crackle and boom. Walker was on the floor, unresponsive.

"But as Girl Scouts you always keep up with your buddy — you never lose track of your buddy," Walker says. "And my buddy walked out, ran out of the tent without me, but realized I wasn't with her and came back. Had she not done that, I wouldn't be here today ... because she saved my life." 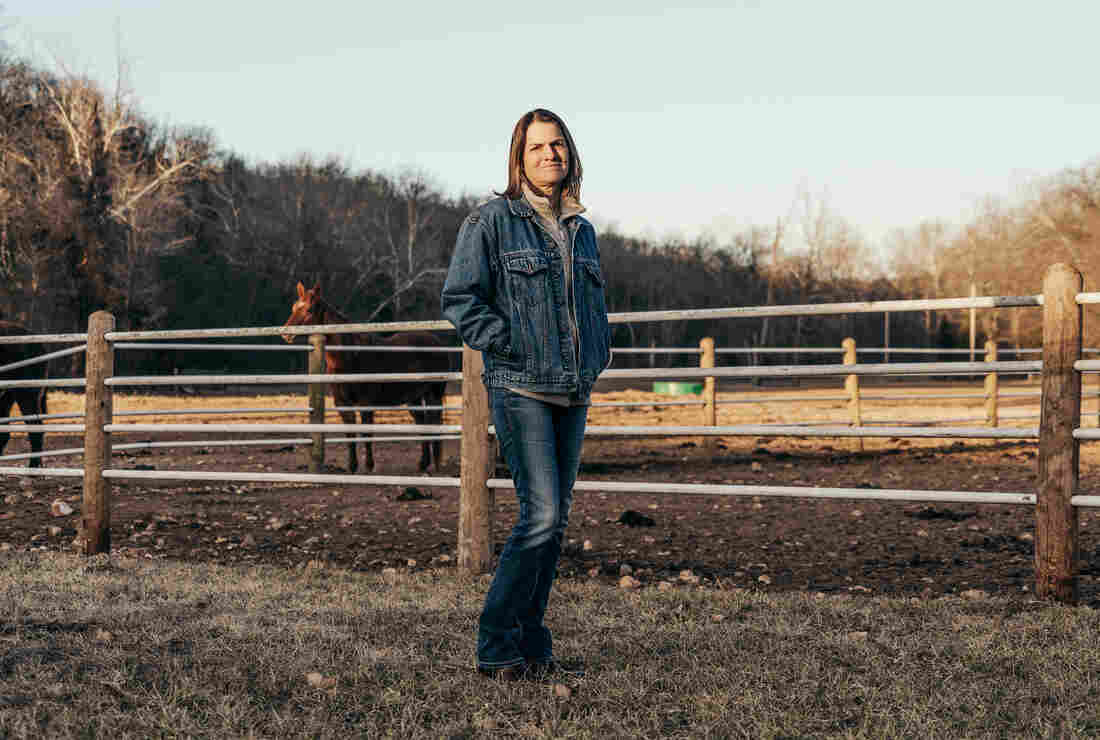 Laurie "McCoy" Luna's sister sent her the information from her Facebook page on the lightning accident at camp that year at Pisgah. Barrett Emke for NPR hide caption 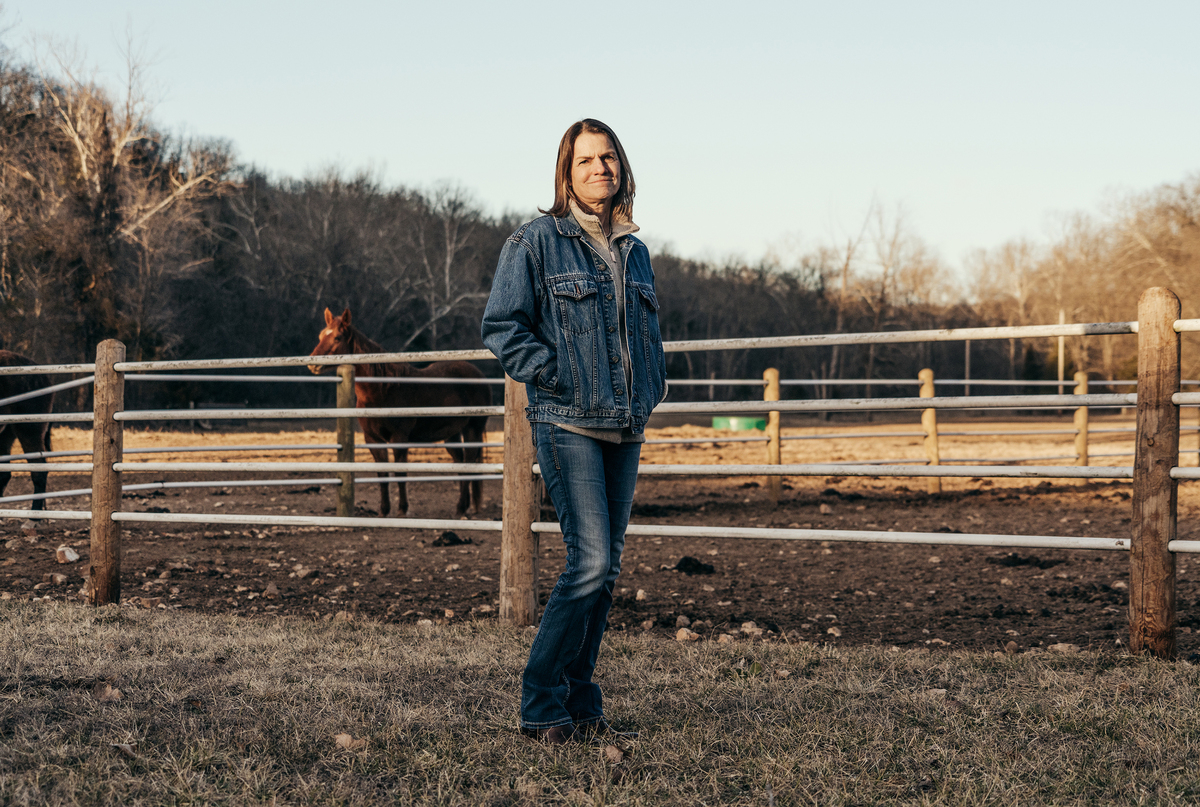 Laurie "McCoy" Luna's sister sent her the information from her Facebook page on the lightning accident at camp that year at Pisgah.

After Walker's buddy returned and couldn't wake her up, she rushed to find a counselor, who administered artificial respiration — at that point Walker says she was "clinically dead" — and she was rushed to the hospital.

"My life as a mother, a teacher, a grandmother — all are attributed to her coming back and getting me," Walker says.

But Walker didn't remember who her buddy was. 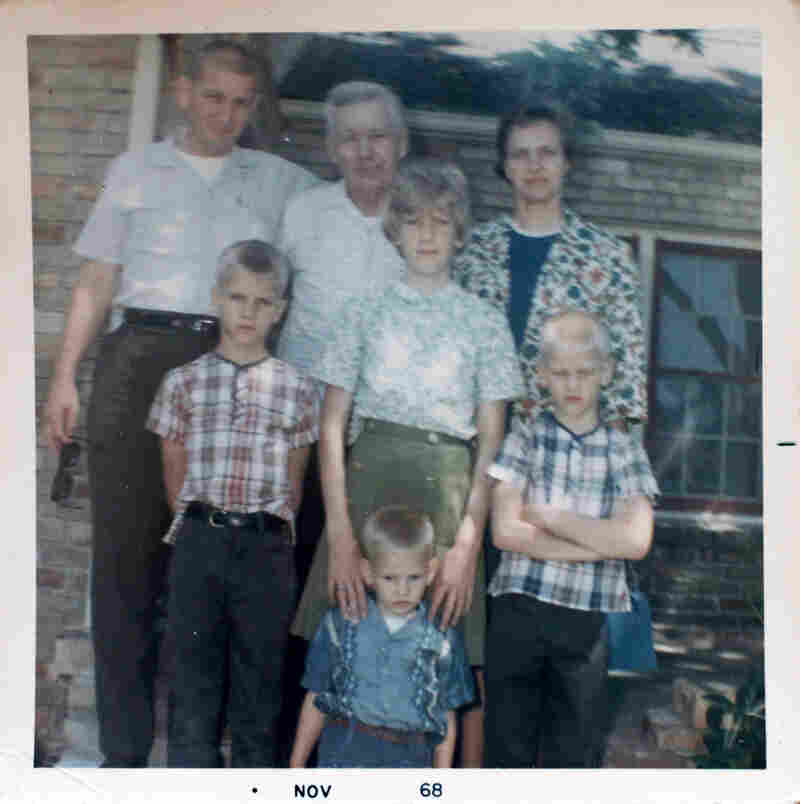 A picture of Linda Walker (center) with her family in 1968. Travis Dove for NPR hide caption 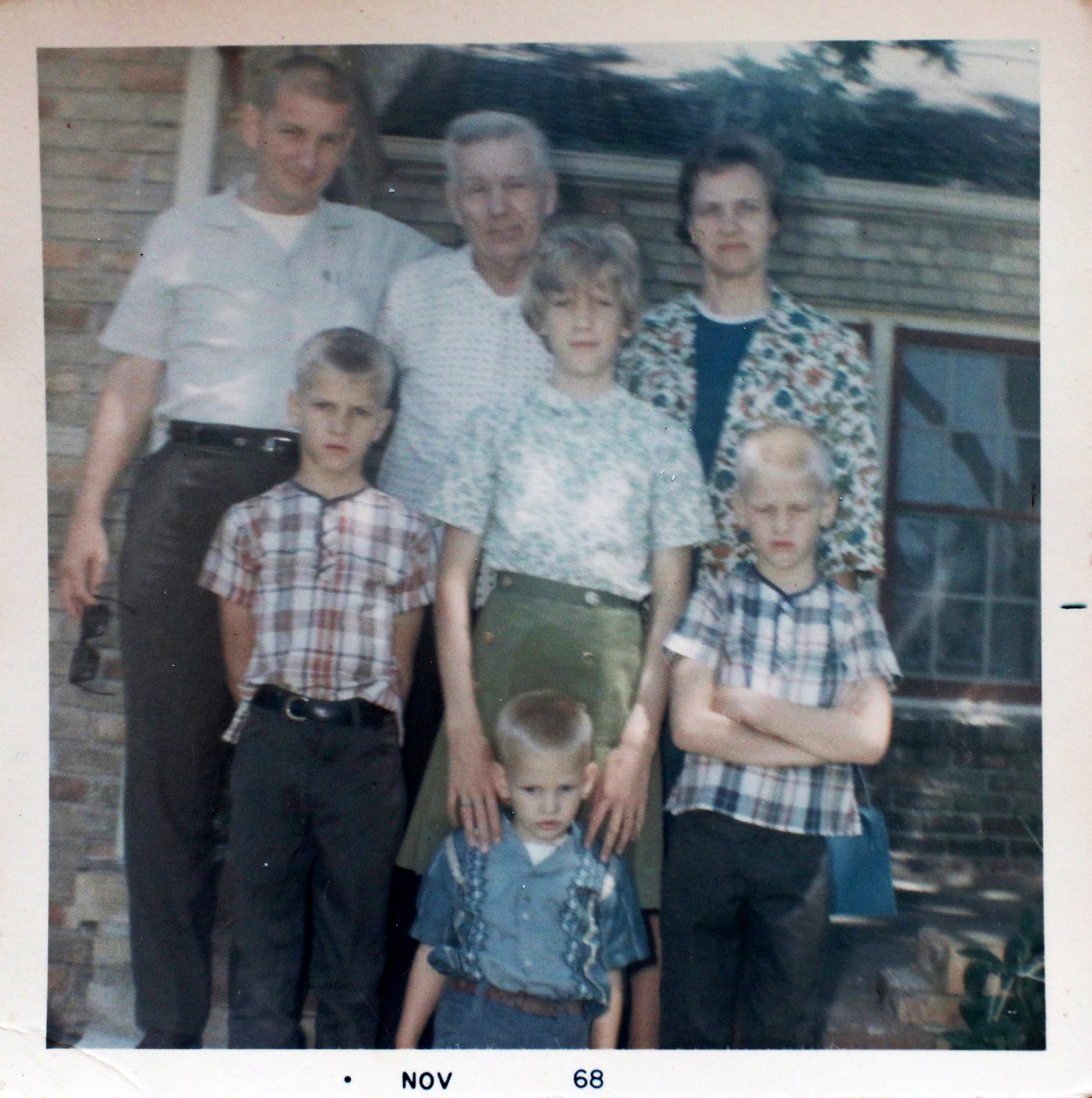 A picture of Linda Walker (center) with her family in 1968.

Walker and her family had recently moved to Murphy, N.C., and it was her first time attending Camp Pisgah. She didn't know anyone at camp except her next door neighbor.

"Unfortunately, being 12 years old and then getting struck by lightning — I didn't get her name and I didn't recall it, and I've always regretted that," she says.

So when Walker wrote in with her story for our Missed Connections series, we wanted to help. We reached out to Camp Pisgah, where a long-time volunteer helped to check records. We enlisted local librarians to search through old news coverage. We even searched for women who'd been at camp that summer in 1967. But social media turned out to be the key. Walker's buddy's sister saw the story on Facebook, where one of the local Girl Scouts councils had posted it.

We reunited the pair via phone call — the first time they'd spoken in more than 50 years:

"Hi, Linda. Are you as nervous as I am?" Laurie Luna asked.

"I am, but I want to send a huge, huge thank you to you and a hug, because I wouldn't be here today if I hadn't had a buddy who came back," Walker responded.

Luna says she has thought about their frightening encounter a lot over the years — largely because she never knew if Walker survived.

In the moment, all Luna thought about was getting Walker help. She didn't even put shoes on to run and find their counselors. Later, they took Luna to visit Walker while she was still in the hospital.

"And it was disturbing and scary," Luna says. "So, yeah that was the last time I saw her." 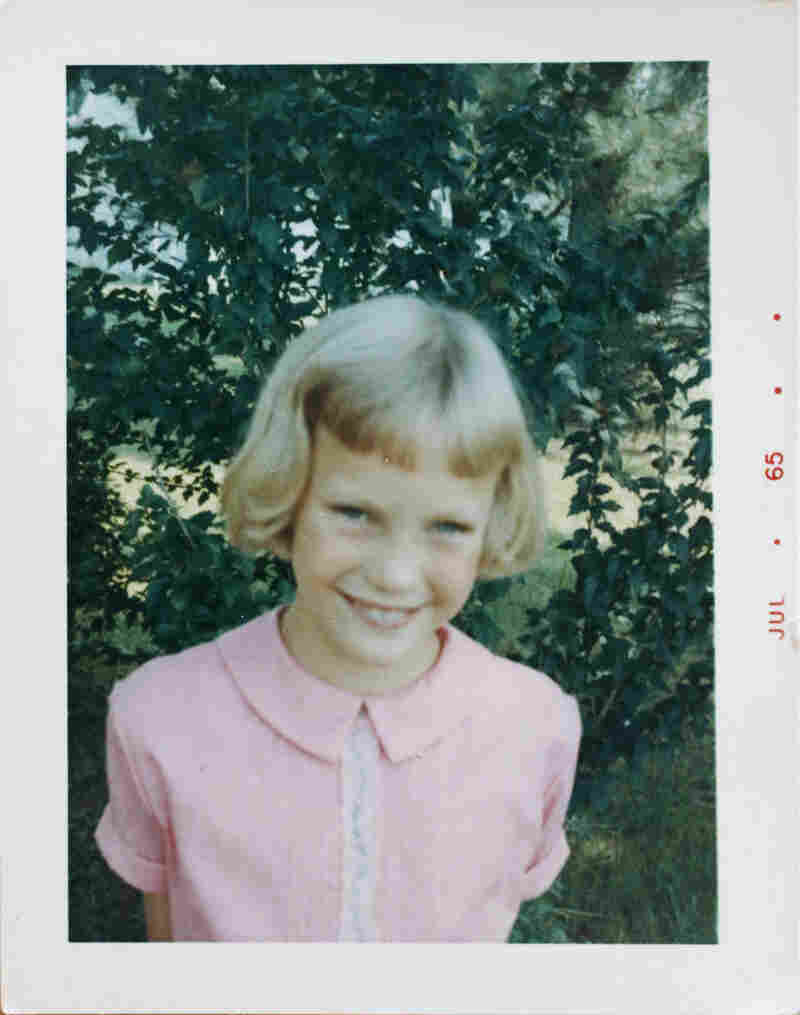 A picture of Linda Walker from 1965. Travis Dove for NPR hide caption 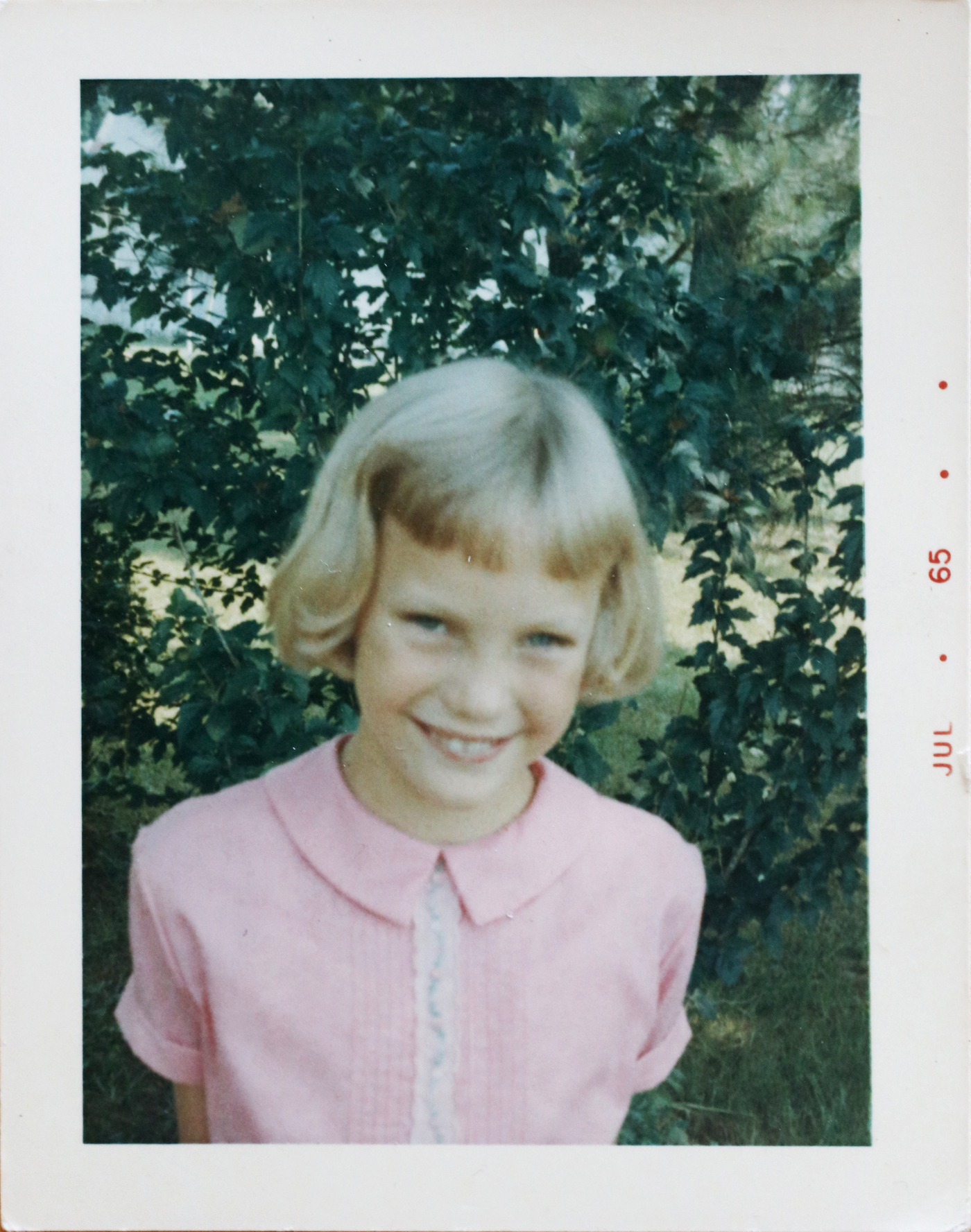 Today, Walker has a scar where a metal zipper welded to her hip and she has some trouble hearing. Her medical report at the time said her heart sac had been burned. But she had no idea that Luna didn't know she was otherwise OK.

The two have shared their story with people throughout their lives — Luna has talked about it with her husband, and Walker would recount it to her class of 8th graders every year; but neither one had quite all the pieces to the puzzle.

"Each time I would tell my story and the kids always said, 'Well, did you ever thank her?' And I said, 'no' and they said, 'You should, you should,' and now in retirement I have a moment, and we've located you, and that was just like — wow," Walker says. "It's been magical."

At the end of their conversation, Walker suggested they keep in touch.