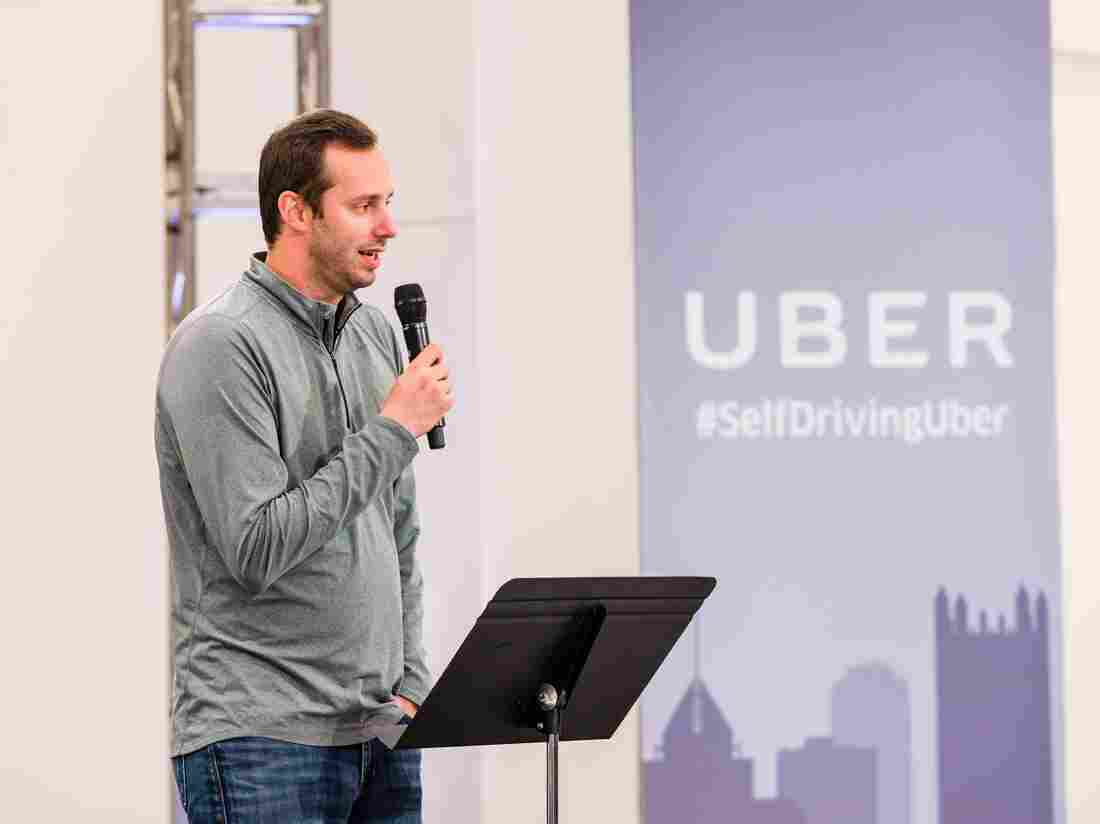 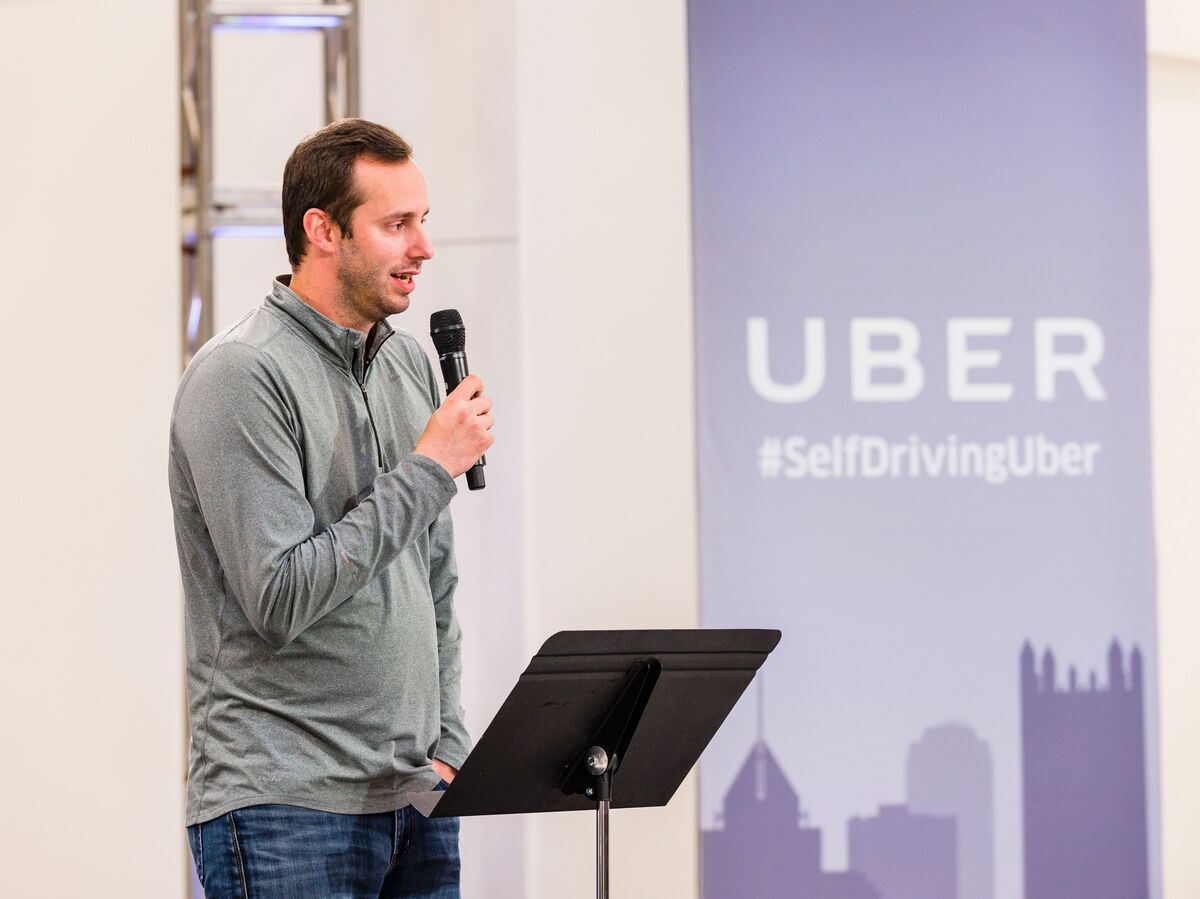 There's a battle brewing in a San Francisco courtroom over the future of self-driving vehicles. It involves two of the biggest names in Silicon Valley — Uber, and Google's subsidiary Waymo.

Google has pursued autonomous vehicle technology for almost as long as Uber has existed. It founded Waymo in late 2016 to continue its research into self-driving cars and the software that powers them. Waymo is seeking to commercialize Google's once-secret driverless-car project, which Levandowski had led since 2011.

Waymo alleges that in early 2016, Levandowski downloaded 14,000 files related to autonomous vehicle design before leaving to found his own self-driving truck startup with several Google engineers. That startup, named Otto, was purchased less than a year later by Uber.

But Levandowski's tenure at Uber was short-lived. He was fired in May 2017 after he refused to cooperate with Uber's defense attorneys, citing Fifth Amendment privileges.

Lawyers for Waymo point to a digital-forensics investigation of Levandowski's devices as proof that he deliberately copied confidential files and then tried to cover his tracks. The investigation was commissioned by Uber in the course of its due diligence research into the engineer and his startup.

That research was summarized in a detailed 34-page report issued by cybersecurity company Stroz Friedberg. The report was withheld from Waymo's attorneys until Uber was ordered to disclose it late last year.

Presiding over the trial is Federal District Judge William Alsup, who famously revealed in a 2012 case involving Google and software company Oracle that he had taught himself to code.

The Waymo-Uber trial was originally slated to begin in December. But Alsup postponed it after receiving a 37-page letter obtained through a concurrent criminal investigation into Uber conducted by the Justice Department. The letter, written on behalf of a former Uber employee, alleges that the ride-hailing company operated a secret "Strategic Services Group" tasked with stealing competitor secrets. The letter claims that Uber lied about these activities to investigators and withheld incriminating information from Waymo's attorneys.

Uber's chief legal officer, Tony West, did not deny that such a group had previously existed. But he said in an internal company email that the practice "truly is a remnant of the past." West further warned Uber's employees that "to the extent anyone is working on any kind of competitive intelligence project that involves the surveillance of individuals, stop it now."

Alsup recommended the case for criminal investigation last May. He received a copy of the letter from the U.S. Attorney's Office for Northern California only a week before the civil trial was set to begin.

After being forced to reschedule proceedings at the eleventh hour, Alsup chastised attorneys for Uber, telling them, "You should have come clean with this long ago."