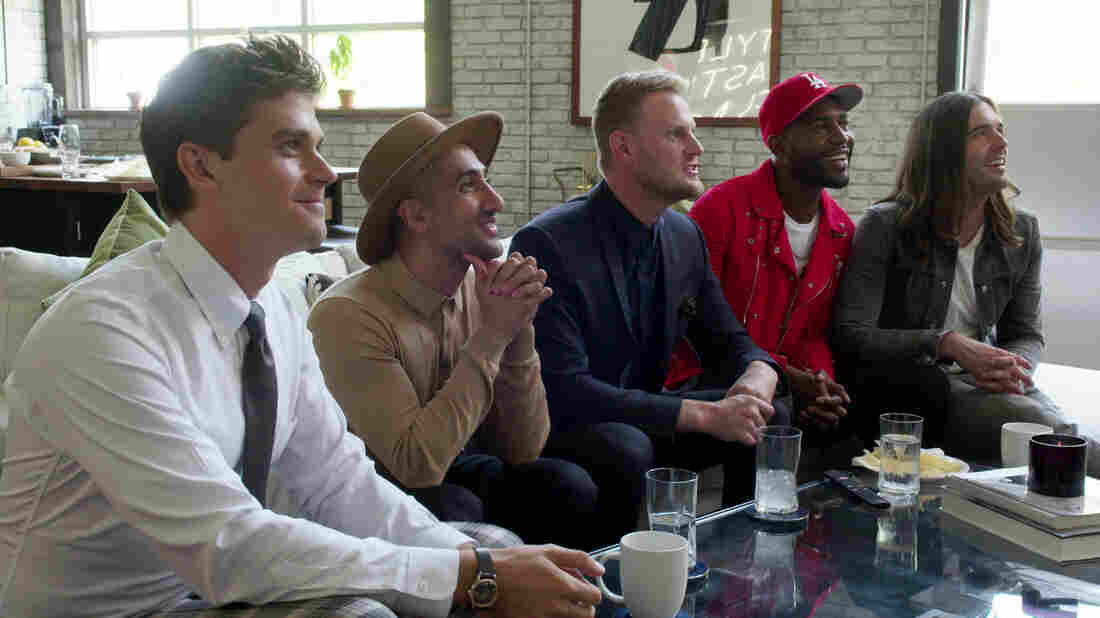 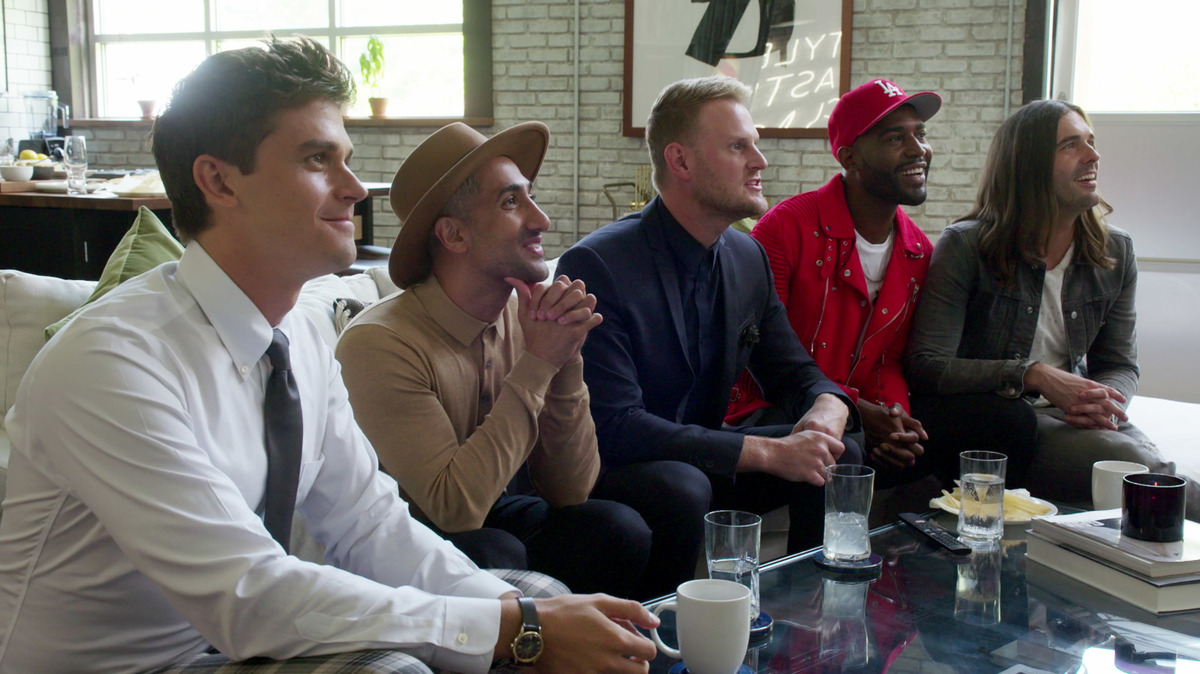 Just over a year ago, Netflix announced that Queer Eye for the Straight Guy, the Bravo network phenomenon of a makeover show that launched in 2003 before fizzling out in 2007, was coming back.

Reaction to this news varied. Some welcomed the idea. Some didn't. And some self-appointed know-it-alls who didn't want to see the show come back went so far as to offer unsolicited advice.

What they were worried about, chiefly, was that the show's return engagement would proceed as if the intervening decade hadn't happened, blithely ignoring the seismic cultural shifts the country has undergone, with respect to the LGBT community.

Eight episodes of the subtly but significantly revamped series drops Wednesday, featuring an all-new cast and a more earnest, more engaged sensibility. The worst-case scenario — that the show would emerge from its ten year cryogenic beauty nap only to launch immediately into its business of zhoozhing the sleeves of a nation of hapless, schlubby man-boys — has happily not come to pass. The new Fab Five, and the producer's wise decision to drop "For the Straight Guy" from the show's title — and its mission parameters — help ensure that.

Understand: It's still a makeover show. Frothy, frenetic, freewheeling, fun. And there are plenty of hapless, schlubby man-boys on hand, who still need to be admonished about skin care, and footwear, and the need to make the barest possible freaking effort, once in a while.

The new Fab Five prove dependably charming and charismatic, and rule over the show's familiar bailiwicks — though they do so, it must be said, with a bit more wet-eyed sincerity than the O.G. crew: Antoni (Food and Wine) passes along recipes like he's imparting the wisdom of the ages; Tan (Fashion) rails against Crocs in a manner that is only right and fitting; Bobby (Design) rips apart gross man-caves (stop it) with a cheery determination; Karamo (Culture), stuck with the series' perennial "And Peggy!" area of expertise, does what he can to transform it into a series of therapy sessions about confidence and intimacy and, inevitably, journeys — but who can blame him; and the great and good Jonathan Van Ness (Grooming), late of the web series Gay of Thrones, does here what he does there, fiercely and fabulously. If they collectively lack the tart-tongued acidity of the original Fab Five, it's clearly a deliberate tonal choice.

Of course, the new Queer Eye, like the old, remains a heavily packaged product engineered to deliver, by the closing credits, the same carefully calibrated bolus of tidy uplift, episode after episode. This time out, however — and this is inextricably linked to that aforementioned earnestness of tone — the producers seem bound and determined that no episode should end without first wringing a predetermined number of fluid ounces of salty, salty tears from its subjects, and the Fab Five, and the viewing audience.

That newfound urge to leave no waterworks un-cued is a by-product of the show's willingness to engage with — or at least, not completely ignore — the current cultural landscape. This season, the Fab Five are based in Atlanta, and the subjects of the makeovers are residents of that city and its environs. Among them are a firefighter, the devoutly religious head of a large family, and a Trump-supporting, NASCAR-loving police officer. The new Fab Five are quick to pick up on any discomfort these men evince, and the show is perfectly willing to devote a few minutes of screen time to some uncomfortable conversations about police brutality, internalized homophobia and religious intolerance. The producers and the hosts proudly ascribe a great deal of importance to these moments; whether or not you do too, and precisely how much, will depend on your baseline cynicism.

It's worth noting that three out of this season's eight makeover subjects are something other than the old series' go-to subject: the schlubby straight white dude. The fact that the Fab Five now includes a black man and a Brit of Pakistani descent also adds texture to the show's familiar dynamic.

These are welcome developments, and ones that bode well for future seasons.