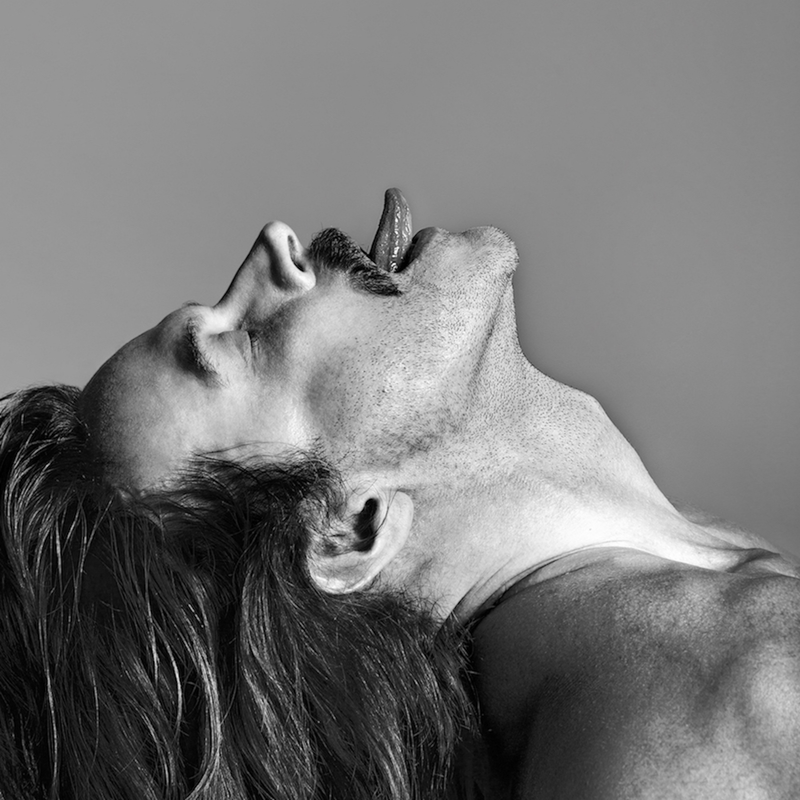 Well, who saw this coming?

When last heard from, Fischerspooner — the art-pop duo and original poster-boys for New York City's electroclash scene of the early aughts — had seemingly run aground. Though multi-instrumentalist Warren Fischer and singer Casey Spooner made two more albums after #1 (the epic 2000 self-release that kept growing, getting re-signed and re-released by bigger and bigger labels worldwide until 2003), that debut LP made their reputation. Its flamboyant hooks, performance-art daring (with a "live" show to match) and underground hit single "Emerge" all gave New York's downtown scene a reprieve from the doomed hetero-normative storyline that blossomed around 9/11, now being historicized in Lizzy Goodman's book, Meet Me in the Bathroom.

At the time, Fischerspooner was pilloried in rock-critical circles. Yet, the argument that many of today's electronic-pop hit-makers (think Sophie, Charli XCX, Hercules & Love Affair, many of EDM's faux DJs), as well as its conceptualists (Lady Gaga and Anohni spring to mind) owe #1's theatrical vision a huge debt is no stretch.

Nine years after the last Fischerspooner album, Sir is no accident or lark. It knowingly serves up the erotic provocations and identity critiques that the pair excelled at in their heyday. Both its sound and its vision are nipped and tucked for contemporary consumption. Some of the credit for this unexpected glory undoubtedly falls to the pair's latest collaborators (a rotating cast of which was always part of the Fischerspooner storyline). On Sir, it's an especially boldface list: Ex-R.E.M. singer Michael Stipe is credited with producing and co-writing the album, aided by Athens, Ga., songwriter/engineer Andy LeMaster, with three tracks also co-produced by BOOTS (of Beyonce and FKA Twigs fame). Sir also features contributions by Spooner's longtime collaborator Le Chev. The result is sonic and narrative focus, 13 mid-tempo pop songs with almost zero fat.

The album's underlying theme is the gay male libido in middle-age twilight. Whether Spooner is the actual lead character or simply sings his part, Sir is packed with faded dreams and renewed hopes of sexual connection weighed down by passing time. Even the cheapskate metaphor passions in the lyrics, read as physical, often NSFW desires — "raging motorcycle thoroughbred," "not opposed to humiliation," "denim on denim," "dorsal fins at night in Berlin," "Butterscotch Goddam," "dark pink Saturday night" — that are dated just enough to seem older and odder. Pairing these with layered synthesizer lines and drum-machines that invoke Reagan-era industrial and EBM reinforces nostalgic notions of sexual danger. In fact, Sir plays like the best Depeche Mode album of the 21st century, with more charisma than Dave Gahan and Martin Gore have been able to muster in a while. Spooner and the album's other vocalist-actors (LeMaster, Chairlift's Caroline Polachek, Holly Miranda) play the script at full value.

The pointed loneliness of Sir's perspective is best expressed in the spoken-word closer, "Oh Rio," the album's most fully fleshed character piece. It's an autobiographical story of an aging man on the prowl in Brazil, "spying wild youth spinning out fast and free...[piecing] together a teenage fantasy," but actually "paralyzed in my desire," and all the while, "hacking up a lung in the sun" (sweetly sung as a chorus-line by Miranda, in a wonderful juxtaposition of voice and lyric). Dark ambient keyboards and disassociated, Auto-Tuned voices float around like ghosts. The scene is a dollop of ugly, aging realism amidst sexy billboard utopias. It's easy to recognize them as frauds, but hard not to fall for the illusion.

In its midst, it's hard not to recognize a variation of Fischerspooner's own arc: the once-championed, hot young savants now far from home and locked out of the heaven they encounter on every screen. SIR finds them still addicted to the pleasures of the pursuit, no matter the regretful outcome — and if there's one thing that doesn't surprise about Fischerspooner's (don't call it a) "comeback," it's the notion that they'd age into an id for the pop institutions they've been teasing since the beginning.