Accessibility links
Trump's Choice For New Ethics Chief Wins Praise: 'Somebody Who Plays It By The B Emory Rounds III is a career civil servant. If confirmed as director of the Office of Government Ethics, he will take charge of an agency under considerable pressure. 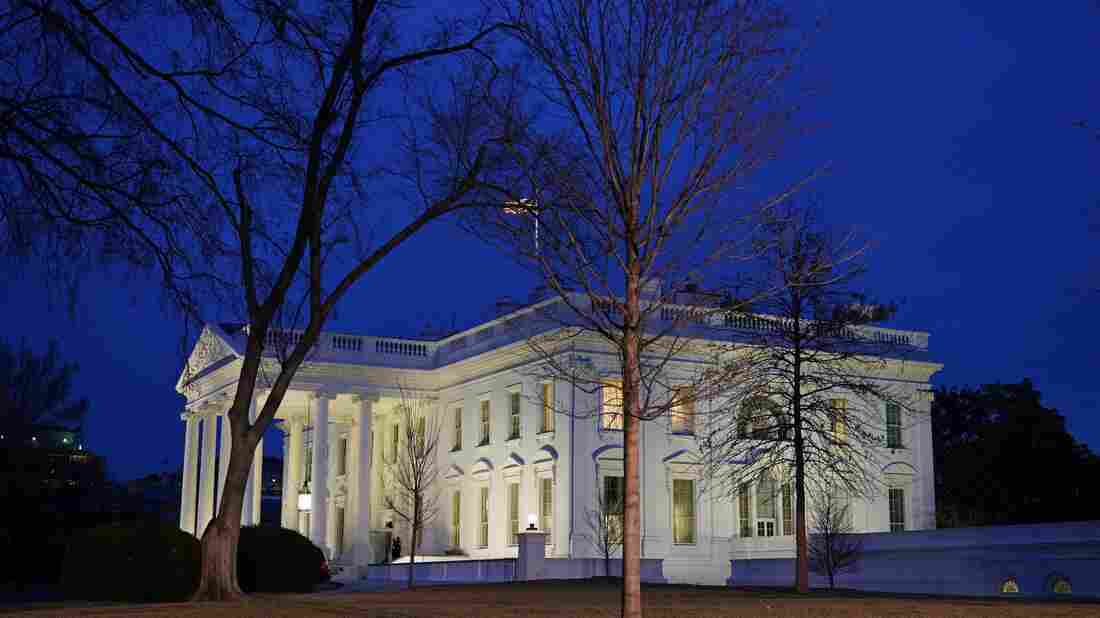 The White House at night last week. President Trump has picked a new ethics chief, who, unlike past appointments, has won praise from experts. Mandel Ngan/AFP/Getty Images hide caption 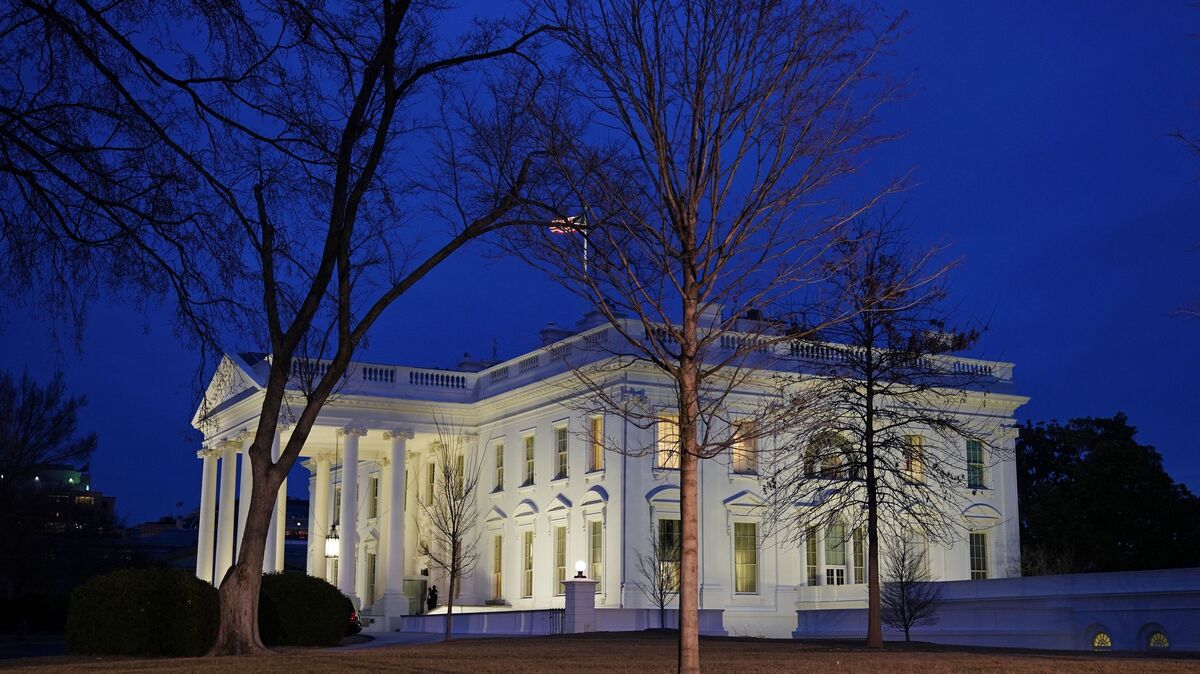 The White House at night last week. President Trump has picked a new ethics chief, who, unlike past appointments, has won praise from experts.

President Trump has picked a new chief for the Office of Government Ethics, seven months after the last confirmed head of the agency quit in frustration over his conflicts with the White House.

Emory A. Rounds III is an associate counsel at OGE, a career civil servant who previously served in the ethics office of the Commerce Department and in the Navy's Judge Advocate General's Corps, or the JAG Corps. The White House announced Wednesday that Trump intends to nominate Rounds as OGE director for a five-year term that requires Senate confirmation.

Rounds "is somebody who plays it by the book," said Richard Painter, the former White House ethics counsel to President George W. Bush. He hired Rounds as a deputy counsel. "He insists that the rules be enforced, and interpreted very strictly."

Painter added: "I did not know whether he was a Democrat or a Republican or an independent, when I was there at the White House. He didn't consider it relevant, what his party affiliation was, and neither did I."

Rounds, if confirmed, will take charge of an agency under considerable pressure. With about 70 employees, OGE spent much of 2017 locked in conflict with the incoming Trump administration.

Before Trump took the oath as president, then-OGE Director Walter Shaub Jr. gave a speech criticizing Trump for refusing to divest himself of his hundreds of corporations. Ordinary government officials have to divest under a 1979 ethics law, but the president is exempt.

Shaub said Trump was setting a bad example, asking, "Should the president hold himself to a lower standard than his own appointees?"

Earlier this week, Apol expressed concern about government ethics in a post on the OGE website. Citing a survey by the watchdog group Transparency International that Americans have growing concerns about wrongdoing within the government, and especially in the White House, he wrote that government employees who undermine the public trust "need to stop."

He wrote, "Nothing you could gain economically or politically could possibly justify putting our democracy at risk. These are perilous times."

An OGE spokeswoman said Apol and Rounds declined to comment for this story.

Don Fox, a former acting director of OGE, praised Rounds' integrity, saying, "I can't imagine any White House ever being able to pressure him into doing anything that he did not think was legal, appropriate or in the best interests of the country."

Shaub and Fox said they brought Rounds to OGE at the end of the Bush administration. Shaub told CNN: "He's a solid guy. He's a decent human being. He's devoted his life to public service."