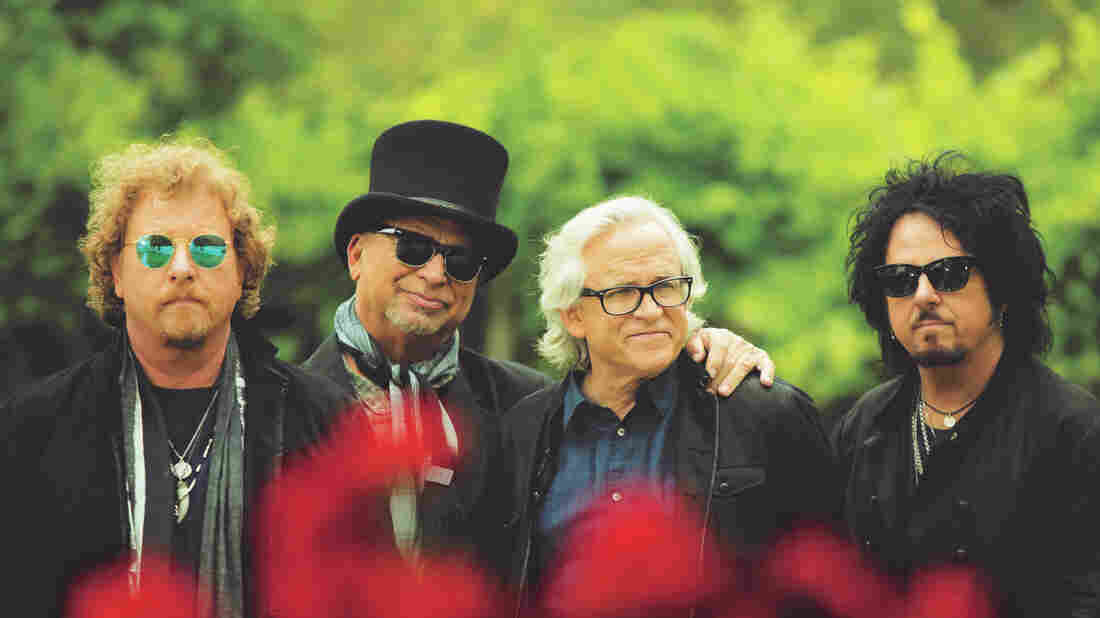 TOTO's 40 Trips Around The Sun is due out Feb. 9. Scott Richie/Courtesy of the artist hide caption 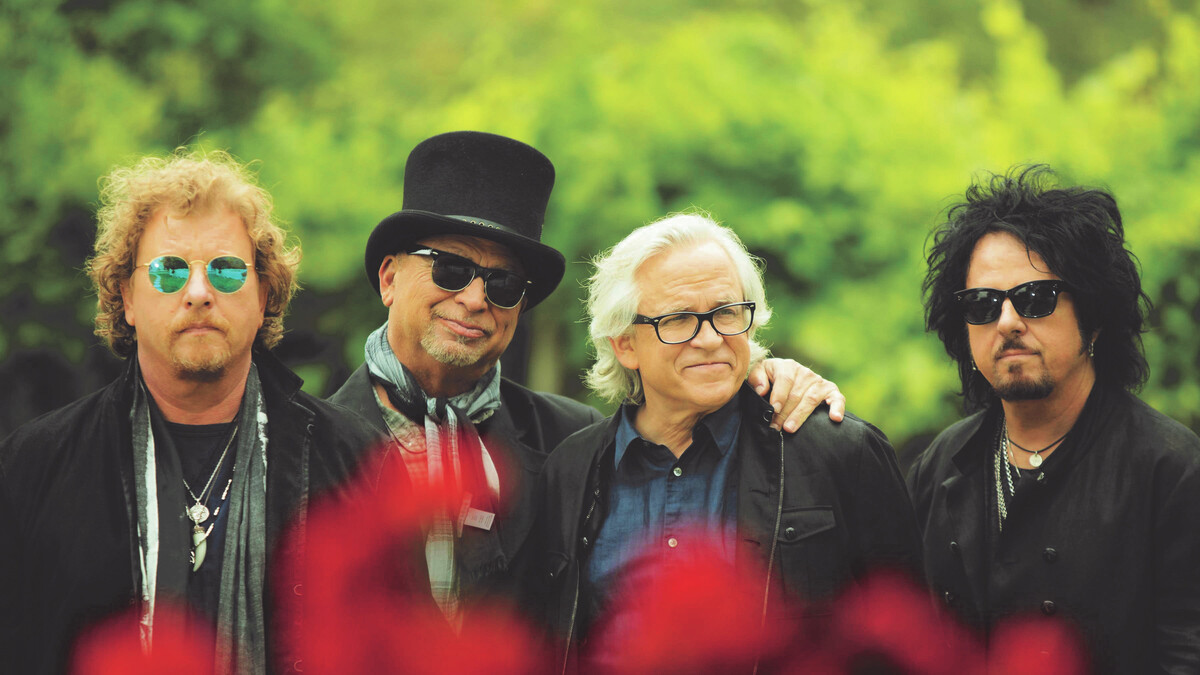 Scott Richie/Courtesy of the artist

TOTO has made 40 trips around the sun, so it's fitting that the pop rock band titled its new collection of greatests hits going back to 1978 after their time spent making hits. The celebrate their musical journey — and encapsulate a platinum-selling discography — TOTO plans to release 40 Trips Around the Sun this month, a 17-track album with three unreleased tracks.

"The deepest, darkest secret is whether you listen to TOTO or not, you've probably heard us a million times on so many other things and so many different styles of music," says Lukather.

Aside from their past hits, the new album includes previously unreleased tracks, "Alone," "Struck By Lightning," and "Spanish Sea," a song, Lukather notes, was originally cut in 1985. "Spanish Sea" features two of the band's deceased members; drummer Jeff Porcaro who died of a heart attack in 1992, and Mike Porcaro who died of ALS in 2015.

As for TOTO's biggest claim to fame? The 1983 hit, "Africa," — a song that was an extra cut that almost didn't make it on Toto IV.

"I was the guy who said, 'I'll run naked down Hollywood Boulevard if this song's a hit record,'" Lukather says of arguably the band's most famous track.

Paich romanticized the love story of the song because of his own interest to travel to the continent. "He was looking for salvation and he found it in his companion," he says of the song's character.

Thirty-five years later, the guys are still surprised that the song gets streamed, meme'd and referenced in comedy skits featuring Jimmy Fallon and Justin Timberlake.

"To be a part of pop culture is a great honor and to think we'd be upset with that is ridiculous and unappreciative," Lukather says. "It's like, 'C'mon, we get the joke.'"

TOTO's 40 Trips Around the Sun is out Feb. 9 on Legacy Recordings. Listen to the entire interview at the audio link.

A previous version of this story incorrectly referred to Africa as a country. Africa is a continent.