Accessibility links
The Ghostly Layers Of Nellie McKay's 'The Nearness Of You' Just in time for Valentine's Day, Nellie McKay brings an odd bittersweetness, and maybe a whiff of sublimated tragedy, to this jazz standard.

Songs We Love: Nellie McKay, 'The Nearness Of You'

Songs We Love: Nellie McKay, 'The Nearness Of You' 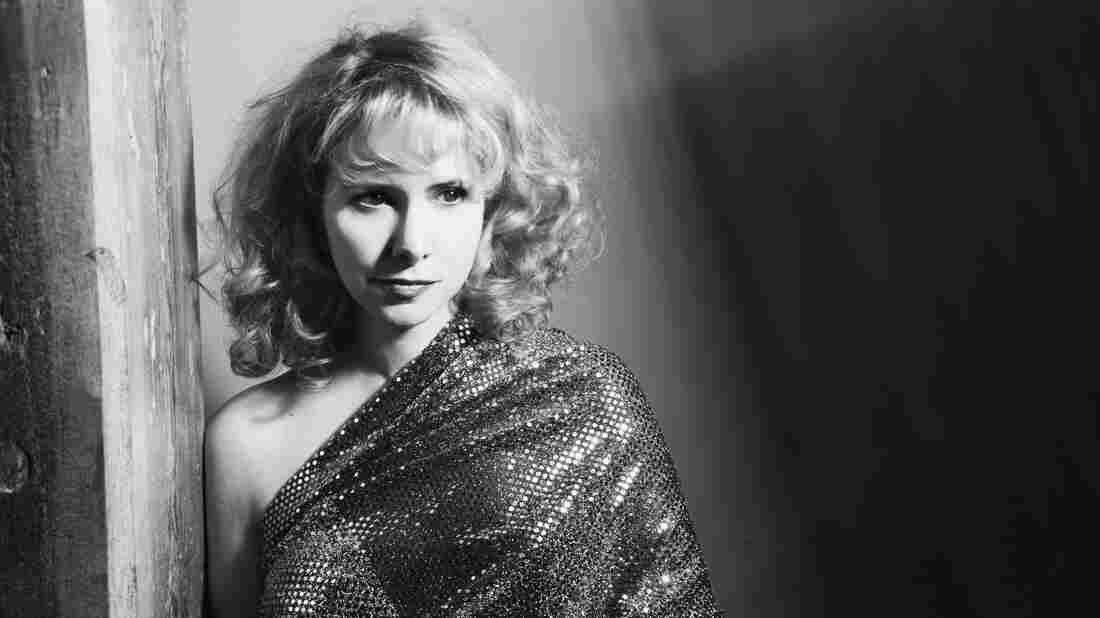 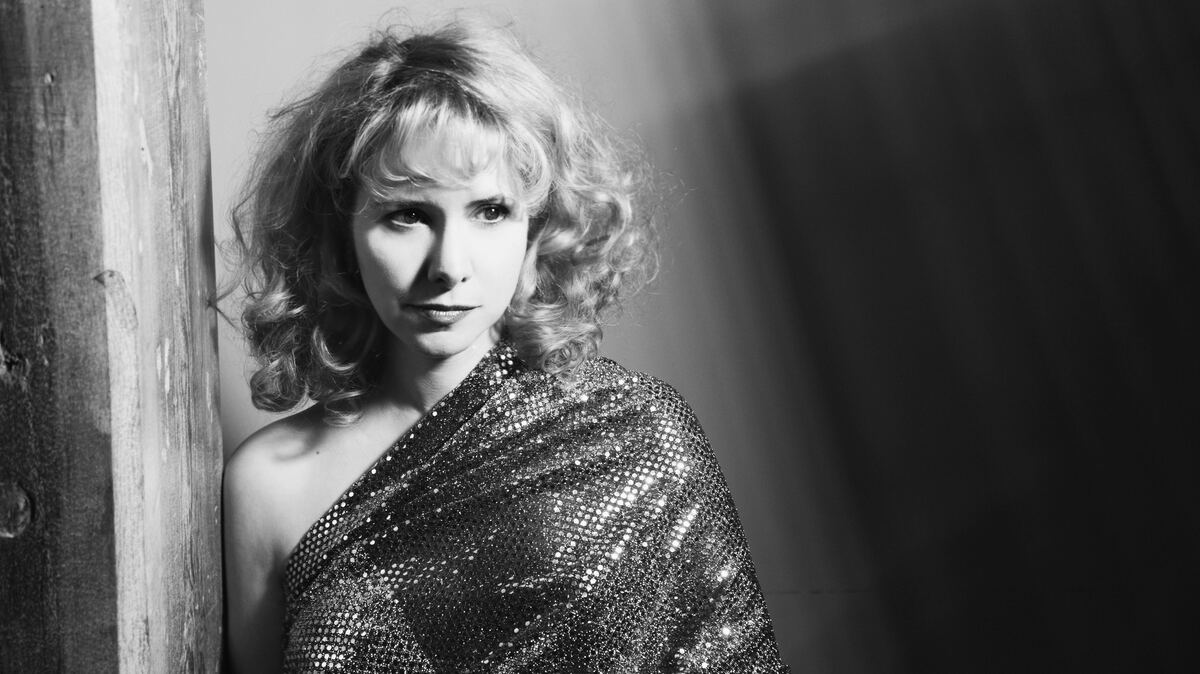 Nellie McKay isn't the type to offer an unthinking inducement to romance. A singer-songwriter drawn to the inherent tensions between surface and substance, she has earned her reputation for unruly drolleries. The least conflicted love song in her repertoire might be the one she wrote, ages ago, about walking her dog.

But she isn't an outright skeptic, either. After all, this is someone who recorded an album in glowing tribute to the ingénue Doris Day, and later built a poignant cabaret show around the transgender jazz pianist Billy Tipton. (Other subjects of her wry inquiry have included the environmentalist Rachel Carson and the comedienne Joan Rivers.)

The bottom line for McKay, it would seem, is that there's always another level, a deeper layer. And this much remains true on her new version of "The Nearness of You," performed alone at the piano and offered here just in time for Valentine's Day.

"The Nearness of You" is a veritable jazz standard — composed 80 years ago by Hoagy Carmichael, and recorded since by everybody from Harry James to Norah Jones. The song is invariably performed at a ballad tempo like this one. But McKay brings an odd bittersweetness, and maybe a whiff of sublimated tragedy, to her delivery. Could she be singing to a sense memory, or a ghost? Every possibility seems plausible.

The track comes from McKay's forthcoming solo album, Sister Orchid. That's "solo" in all senses of the word: McKay accompanies herself on the album, not only playing piano, her main instrument, but also ukulele, harmonica, celeste and even a bit of harp and cello. As producer, she makes judicious use of overdubs and sound design, incorporating cinematic atmosphere on a couple of tracks.

Along with "Nearness," her track list includes flickering old standards like "My Romance" and "In a Sentimental Mood," raising the possibility that this is an album about love in its various forms and stages. But McKay also includes the non-romantic Carmichael tune "Lazybones," and "Small Day Tomorrow," a semi-obscurity by Bob Dorough and Fran Landesman.

In her liner notes for Sister Orchid, which assume the form of an American noir travelogue — part Kerouac, part Chandler, all Nellie — McKay observes that "this album speaks of the night, the outsider, the plaintive wail of those lost at sea." How's that for a Hallmark greeting?

Sister Orchid comes out May 18 via Palmetto Records (Amazon, iTunes).