Accessibility links
Loma's Self-Titled Debut Marks A New Partnership And The End Of An Old One The trio and its first album are the product of two bands joining forces — but the creation of something new often requires the sacrifice of something known. 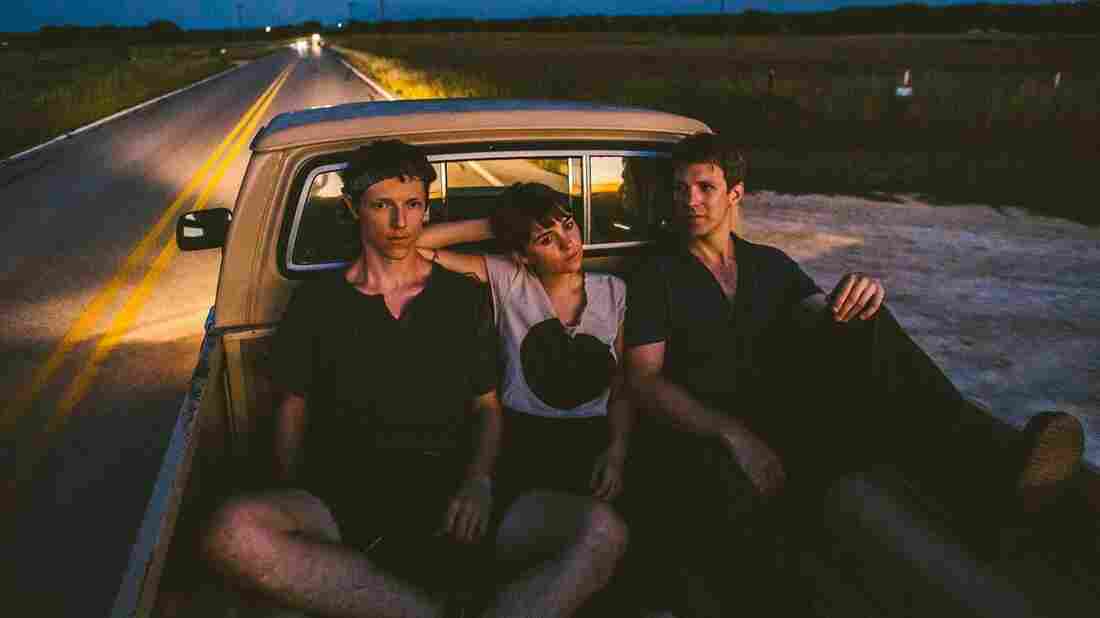 The release of Loma's self-titled debut, out Feb. 16., also marks the end of a relationship amongst its members. Bryan C. Parker/Courtesy of the artist hide caption 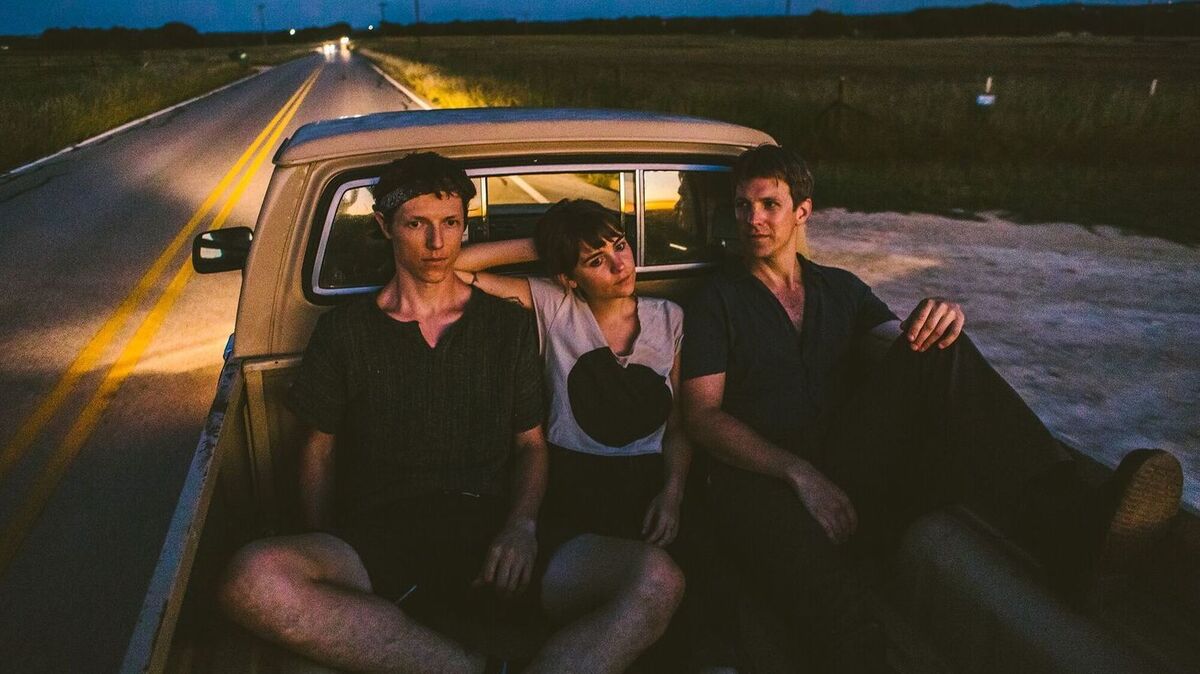 The release of Loma's self-titled debut, out Feb. 16., also marks the end of a relationship amongst its members.

Bryan C. Parker/Courtesy of the artist

The band Shearwater is known for songs with picturesque lyrics and arrangements that range from the intimate to the epic. While on tour for the band's 2016 album, Jet Plane and Oxbow, frontman Jonathan Meiburg decided he wanted to try something new: writing songs for someone else's voice.

His inspiration came from watching Shearwater's opening act night after night. The band was called Cross Record, and at its core were a wife and husband: Emily Cross, who writes spare, impressionistic lyrics and sings them with wispy delivery, and her husband Dan Duszynski, a multi-instrumentalist who worked with percussionist Thor Harris to engineer Cross Record's latest album, Wabi-Sabi, filling the recordings with avalanches of sound.

Meiburg was mesmerized by Cross Record's music on tour. "I loved the sounds that they made and the songs that they made, which were very mysterious and open-ended," he says. "And we'd gotten to know each other in the way that you do when you're stuck in a van with people for months on end. But all the same, there was still a mystery at the heart of what they were doing that I wanted to understand more."

Meiburg invited Cross Record to make new music with him. After the tour ended, he spent the next several months making trips from New York to Dripping Springs, Texas — where the couple had gone to escape the noise of Chicago — to work on songs. The result of those sessions was a new band called Loma, with enough material for an album.

"We have different sensibilities and, to me, that's what's exciting about making music," Emily Cross says. "Because there's so much to learn from people that are coming from a different place."

But the creation of something new often requires the sacrifice of something known. One song that Meiburg wrote for the new album resonated especially hard with Cross: In "I Don't Want Children," the narrator sings,"I don't want children / Even though if I did / I would want them from you," and continues weighing possible futures over nearly six minutes. Cross says it got her thinking about her own relationship.

"I think what it did was spur that line of thinking, I guess — that way of following different possibilities down," Cross says. "It injected a reflective atmosphere."

Towards the end of the recording process of Loma, Cross and Duszynski decided to get a divorce.

"I think we rushed into ... getting married, and just setting up this fairy tale life for ourselves without really understanding each other and what we were doing and whether or not we were compatible," Duszynski says. "We never were romantically compatible. We just both liked working on music and we both really believed in the life that we wanted."

"We realized that our strength was more based in this collaborative relationship as artists together and that's where our relationship should live platonically," Cross says.

Still, Duszynski struggled with his work on the album, which required him to listen to his now ex-partner's singing for hours on end. Meiburg grew worried that it would never be released.

"I was so excited about this project and it had been going so well, and I knew [their separation] would make it difficult to finish," Meiburg says. "But also, anytime your friends break up, you're sad not just for what's happened, but also a little bit for the journey they're both going to go on now."

Where that journey will take them musically is still unclear. Duszynski says does not see himself being a part of Cross Record any longer.

"I will keep writing music as Cross Record," Emily Cross says. "If I'm just going to be doing it by myself or find new people, I don't know. But it's going to be fine, whatever happens."

For now, though, Duszynski, Cross, and Meiburg will continue as Loma. Their self-titled debut is out Feb. 16.