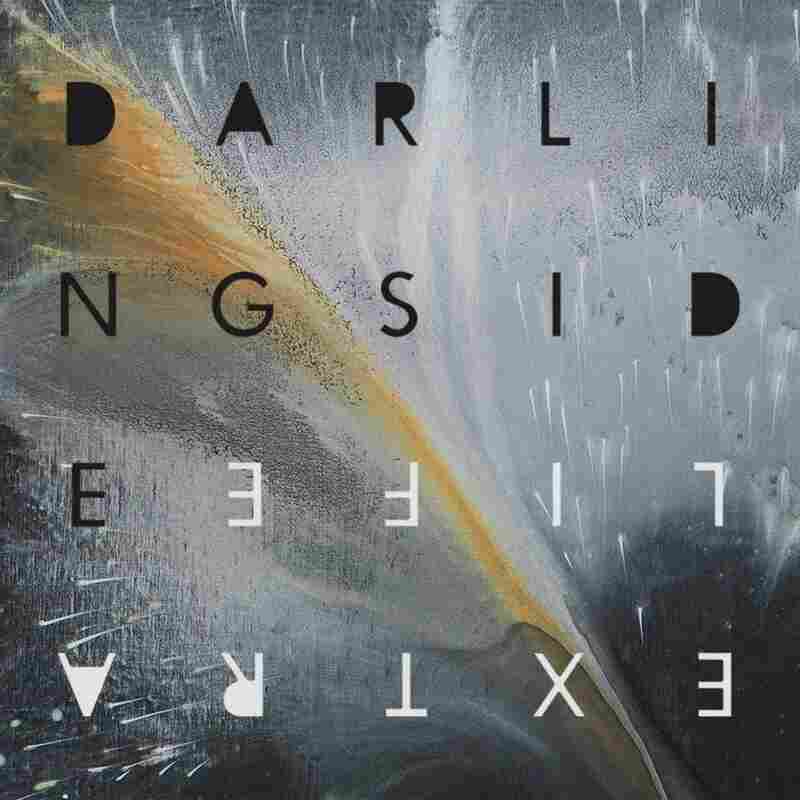 Dystopian art is all the rage these days. Shows like Black Mirror darkly question our relationships to technology and politics, while the cautionary literature of authors like Margaret Atwood and Philip K. Dick has suddenly become fodder for mainstream consumption. These works, and plenty of others in similar veins, turn a critical eye to our current social and political moment. What's become a rarity during this time, though, is apocalyptic art without an overt political agenda.

Boston quartet Darlingside manage exactly that on their new album, Extralife, a sumptuous set of harmony-heavy songs that, like an impressionist painting, conjures the feeling and texture of end times while leaving plenty of space for the listener to decide just what such an event would actually look like. The follow-up to their acclaimed 2016 album, Whippoorwill, finds Darlingside eschewing the Americana-leaning folk-rock of their earlier work to explore experimental, complex chamber pop, all while spinning sparkling yarns of underground bunkers and nuclear fallout.

The album opens with the title track, a two-and-a-half minute overture of sorts. Darlingside showcase some of the most gorgeous vocal harmonies you'll hear all year, singing "It's over now / The flag has sunk / The world has flattened out." It's an eerie listen; one can't help but imagine the song playing quietly during the devastating silence that must follow a nuclear blast.

It's not quite fitting to call Extralife a concept album, as many of the lyrics are written in such a way — poetic, evocative of feeling rather than story — that no overarching narrative emerges. Instrumentation is spare throughout, allowing the quartet's vocals to be the album's true focus. Late album interlude "Rita Hayworth" could be mistaken for classical choral singing were it not for mentions of Hayworth and Coco Chanel. "Indian Orchard Road," which hints at a rough beast waking through "blaze after blaze," uses a swirling, hypnotic melody to dizzying effect.

The most buoyant tune of the bunch is lead single "Eschaton," a blippy, infectious pop song that may or may not nod to a fictional war game in David Foster Wallace's increasingly prescient 1996 magnum opus, Infinite Jest. Generously, the track ends on something of an optimistic note: "We are the upshot now." It's one of several glimmers of hope found throughout both the lyrics and the melodies of Extralife, surprising for an album borne from such disconcerting visions of the future. Impending apocalypse shouldn't sound this beautiful.