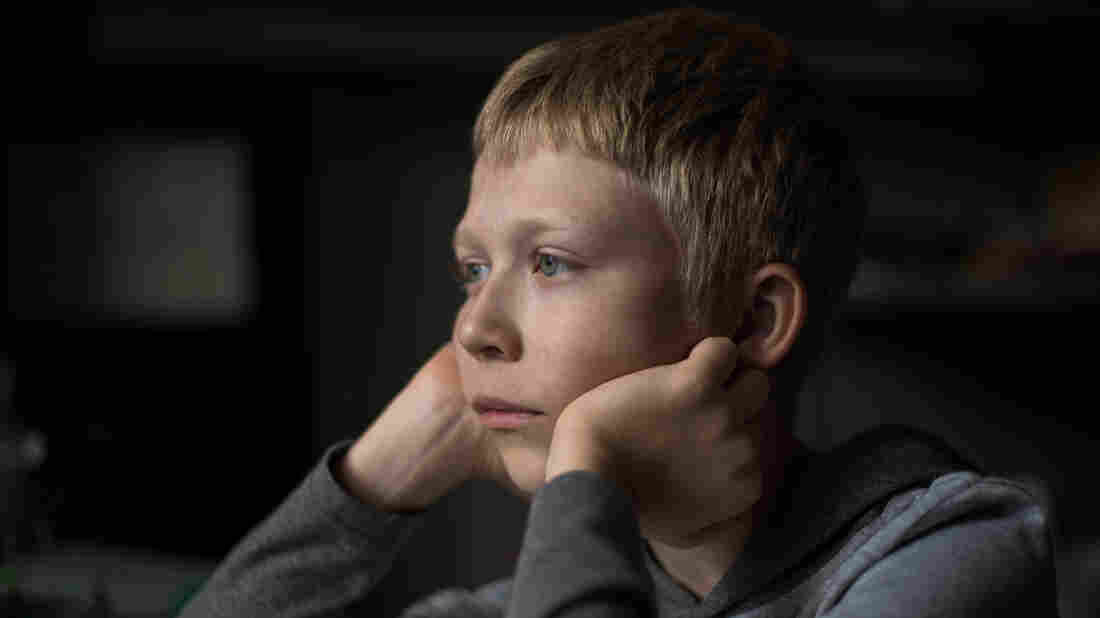 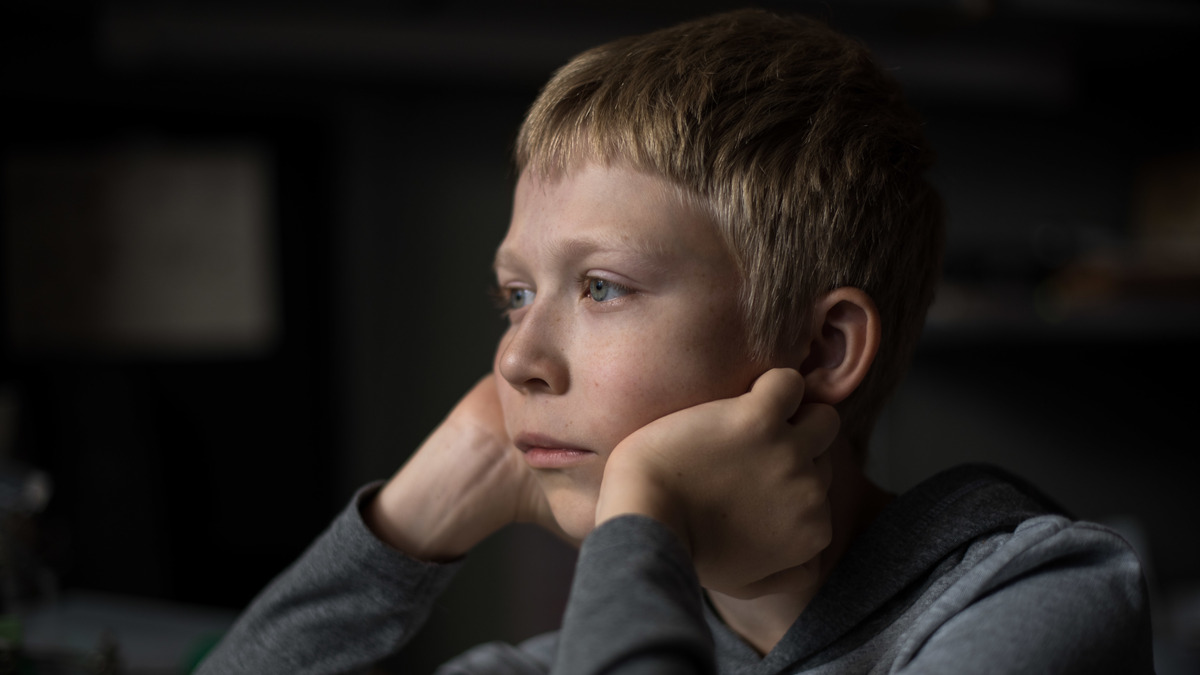 A soon-to-be-divorced couple looks for their runaway son (Matvey Novikov) in Loveless, a pitch-black Russian drama that earned an Oscar nomination for best foreign language film.

Director Andrey Zvyagintsev's Loveless -- Russia's submission to this year's Academy Awards, and one of the five movies up for best foreign language film come Oscar night — begins with two parents screaming at each other about their upcoming divorce.

They're trying to sell their apartment, and it quickly becomes clear that their relationship is so toxic they'd probably sell their kid, too, if they could get away with it. Neither of them wants to take care of 12-year-old Aloysha (Matvey Novikov), who's sobbing quietly in the shower as they argue.

They don't see that. We do.

Once the shouting's over, the parents go on with their now-separate lives: Each has a new partner, and their divergent choices suggest just how doomed their marriage was. Dad (Aleksey Rozin) has already shacked up with his pregnant, very traditional Russian girlfriend. Mom (Maryana Spivak) is living what you might call a capitalism-on-steroids life with a rich, older businessman — dining in expensive restaurants, frolicking in his sleek penthouse.

When she gets home that night, she goes to bed without checking on Alyosha; the next morning, seeing his bed empty, she assumes that he's already left for school. Turns out he's long gone.

The police show up, but prove useless. They point the family to a network of volunteers, and soon they're combing forests and an abandoned, decaying Soviet-era complex that looks like something out of Mad Max.

By this point in most movies, Mom and Dad would be working together out of necessity. But that's not the story Loveless wants to tell.

Director Zvyagintsev, who co-wrote the film, is intent on showing how calamity doesn't necessarily unite people — it can push them further apart. As he did in his 2014 film Leviathan, about a land-grab in a small town, he tells what seems to be an intimate story while calling attention to the social forces affecting it: A government bureaucracy that gets in the way when it should be helping; religion hampering; technology misleading; loyalties obstructing.

It's no accident that a character in Loveless is seen in a track suit emblazoned with the word RUSSIA in large block letters, while running-in-place on a treadmill: Effort expended, with no actual progress.

As the parents trek from hospitals to morgues in search of the child they'd once talked of abandoning to an orphanage, news blares in the background about disruptions in Ukraine. What chance, wonders this bleak, devastating film, has any child in a society so loveless?

A previous version of this story incorrectly described Leviathan as "Oscar-winning." The 2014 film was nominated but did not take home the prize.