Accessibility links
Hidden Brain: A Study Of Airline Delays Flight delays and late arrivals have gone down since 1990. At the same time, airlines have increased scheduled flight times because flights are taking longer, and more time is spent taxiing.

Flight delays and late arrivals have gone down since 1990. At the same time, airlines have increased scheduled flight times because flights are taking longer, and more time is spent taxiing. 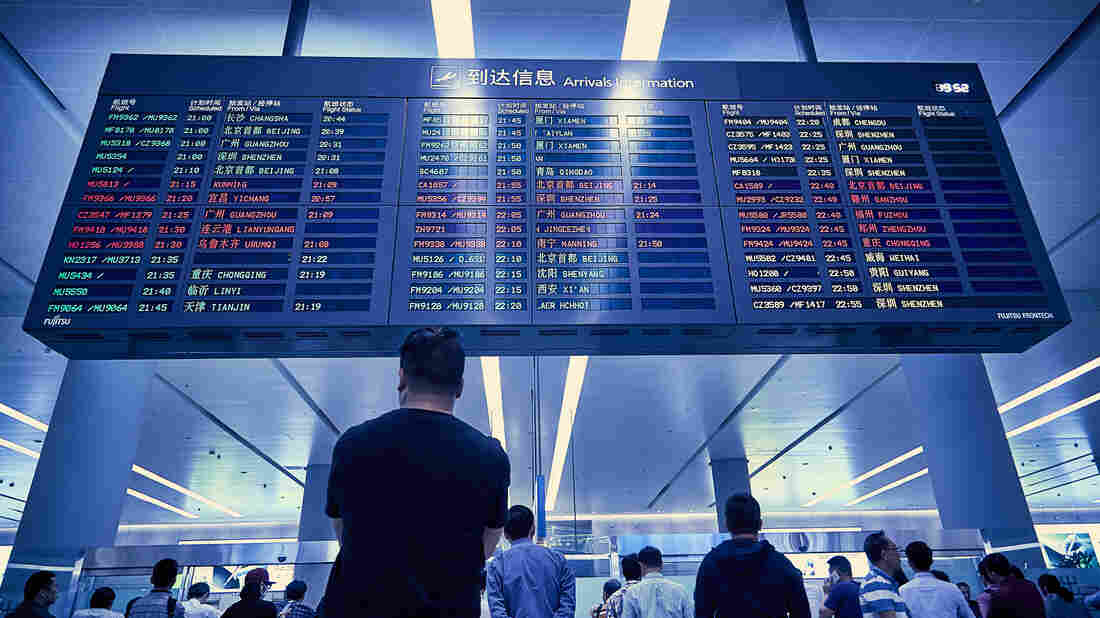 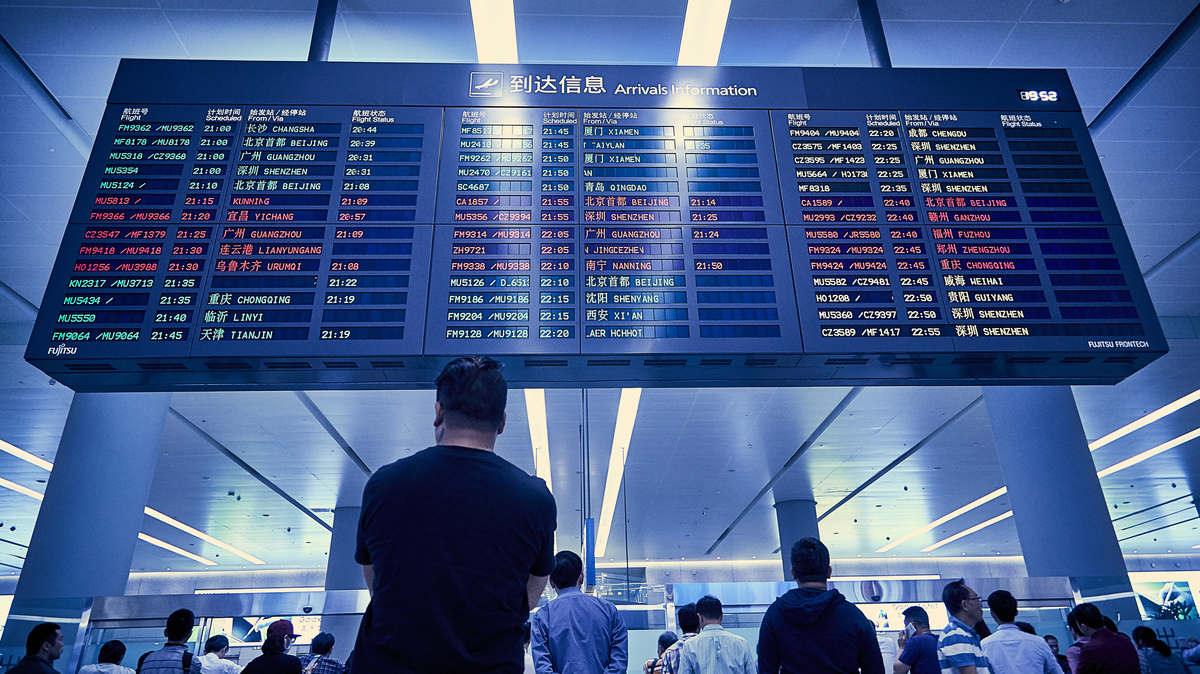 If you've taken a flight any time recently, you may have heard the pilot make one of those announcements - ladies and gentlemen, we're going to be arriving about 10 minutes early.

INSKEEP: So what did she want to find out?

VEDANTAM: This is Silke Forbes from Tufts University. She got suspicious because she was in a flight from Cleveland to Washington that landed 30 minutes early. But Forbes felt that she had taken the same flight some years ago, and it had taken less time. And she wondered, is this an isolated example or part of a bigger problem?

INSKEEP: What do you mean, a bigger problem?

VEDANTAM: Well, the Department of Transportation keeps detailed accounts of flight data and airline delays. Forbes and her colleagues Mara Lederman and Zhe Yuan analyzed 160 million flights between 1990 and 2016. They compared how long flights on the same airline, between the same cities, at the same time of year were taking, and they found that what happened to Forbes on that Cleveland-Washington flight was not an aberration.

SILKE FORBES: Airlines are arriving earlier relative to their schedules, so there are fewer delays. And we're all happy about that, but if you look at how long it actually takes to complete a flight, it's taking longer than it used to. So we're spending more time in the air. At the same time, we're being told that we arrive early.

INSKEEP: How can both of those things be true?

VEDANTAM: It looks like airlines are padding their schedules, Steve. So in other words, if it used to take four hours to fly between two cities, they're now saying it's going to take 4 1/2. The actual flying time might be four hours and 15 minutes, so the flight is taking longer than it used to, but you can now say that you're arriving early.

INSKEEP: (Laughter) Is that a fraud, then?

FORBES: If they're making us happier as travelers, this is the right response from them. If most passengers really are upset about delays, the right thing to do is to schedule more time and get away from these ambitious schedules that we had in the 1980s and 1990s, and say, yes, we do need more time.

INSKEEP: I'm wondering if this has an application in my daily life. I should tell people I'm going to show up for the meeting at 2:30, and then when I show up at 2:15, I look great.

INSKEEP: Shankar, we always have high expectations for you.

INSKEEP: Thanks for coming by.