Accessibility links
Jeopardy! Host Alex Trebek To Moderate Pennsylvania Gubernatorial Debate The longtime game show host has described himself in the past as a political independent and has expressed interest in one day moderating a presidential debate as well. 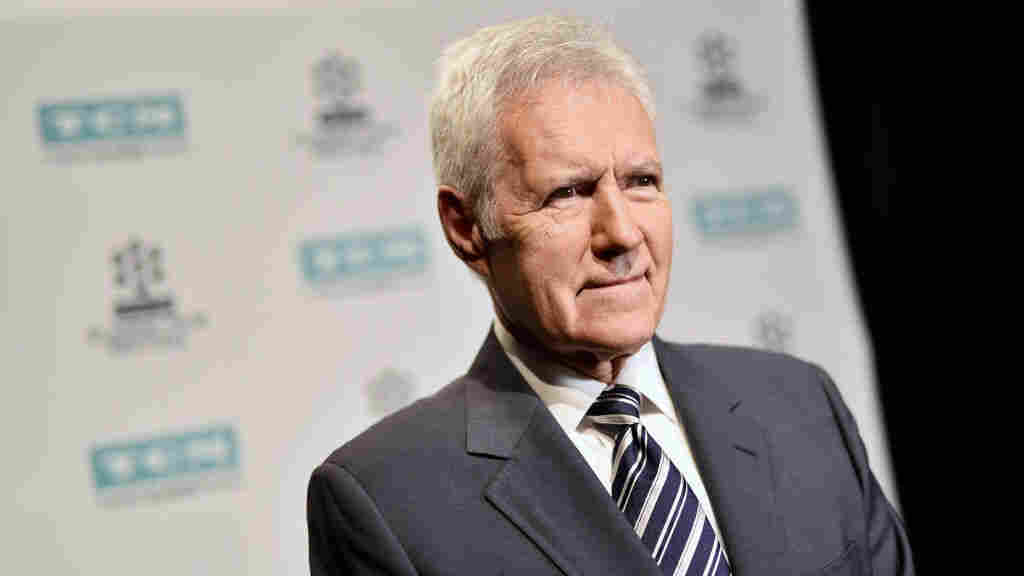 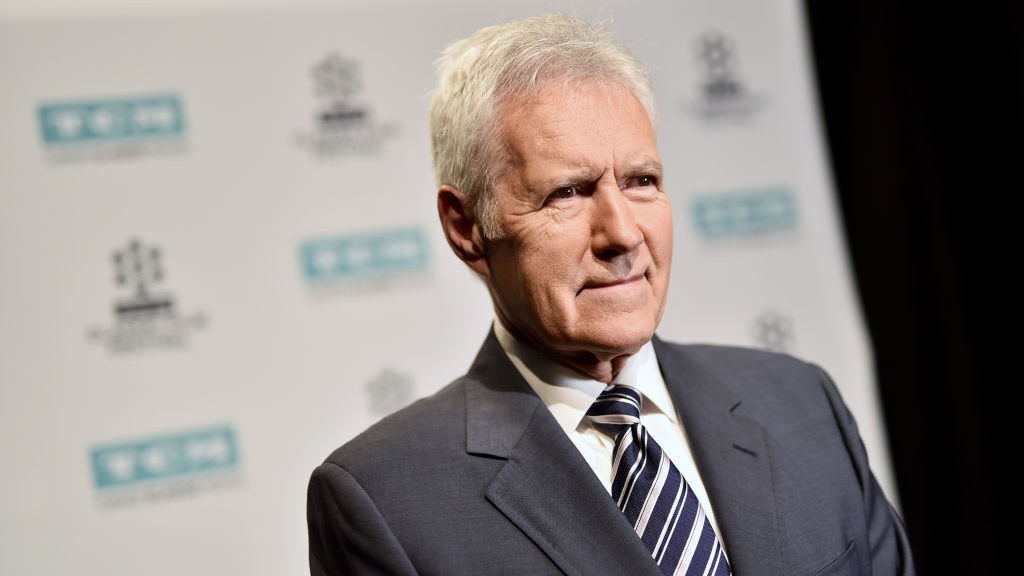 Longtime Jeopardy! host Alex Trebek has been chosen to moderate a Pennsylvania gubernatorial debate this fall.

If the answer is, "This longtime Jeopardy! host has been chosen to moderate a Pennsylvania gubernatorial debate this fall," then the question is, "Who is Alex Trebek?"

According to the Philadelphia Inquirer, the popular quiz show host will question incumbent Democratic Gov. Tom Wolf and the winner of the GOP primary during a 45-minute debate on Oct. 1 hosted by the Pennsylvania Chamber of Business and Industry during its annual dinner.

"Although candidates won't answer in the form of questions, they will share their perspectives on job creation, fiscal policy, reasonable regulatory oversight and more," the chamber told The Hill.

However, Wolf's campaign said that no debates were set yet and that it was too early to assume that the governor would be participating in the debate with Trebek.

"Once the primary campaign is over and there is a Republican nominee, we look forward to sitting down and discussing what debates we will jointly participate in and how those debates are organized," Wolf campaign manager Jeffrey Sheridan said in a statement. "It is premature at this time, before we even have a Republican opponent, to talk about debates."

It appears as though the invitation to moderate a statewide political debate could be one step toward another goal Trebek has expressed in the past — moderating a presidential debate.

"Unlike some of the other moderators — I'm not going to disparage them — but I have a different approach," he also told The Hill in 2013, saying he'd "love" to moderate a White House faceoff. "I would not let the politicians get away with standard responses. I would try to pin them down, even though I might look bad doing it."

In the past, Trebek has described himself as a "social liberal and a fiscal conservative" who is a registered independent but has voted for both Republican and Democrats candidates in the past, according to a 2014 report in Salon.

Trebek was born in Canada, became a naturalized U.S. citizen in 1998 and continues to hold dual citizenship. The Emmy winner has hosted Jeopardy! since 1984 and holds the Guinness World Record for most game show episodes hosted by the same presenter, with 7,500 episodes to date.