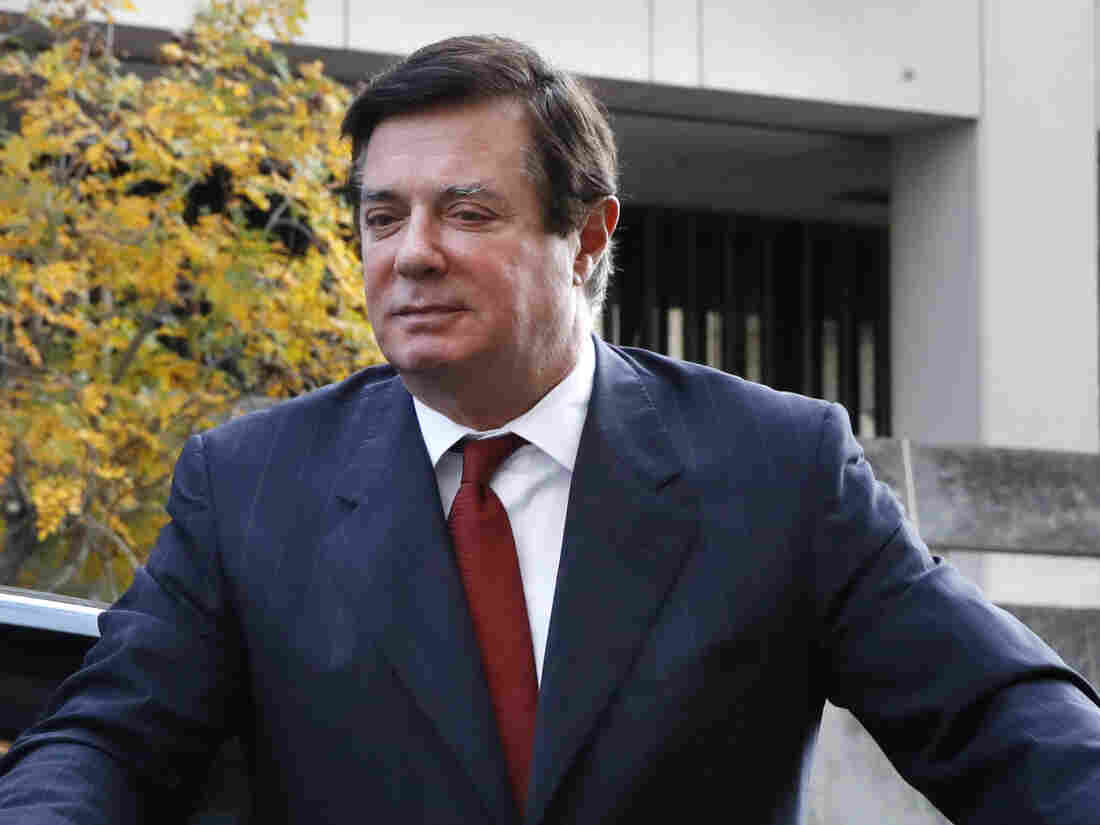 Paul Manafort and his business partner Rick Gates are two of the most prominent members of the Trump campaign to face criminal charges as part of the special counsel's investigation into Russia's attack on the 2016 presidential election. Jacquelyn Martin/AP hide caption 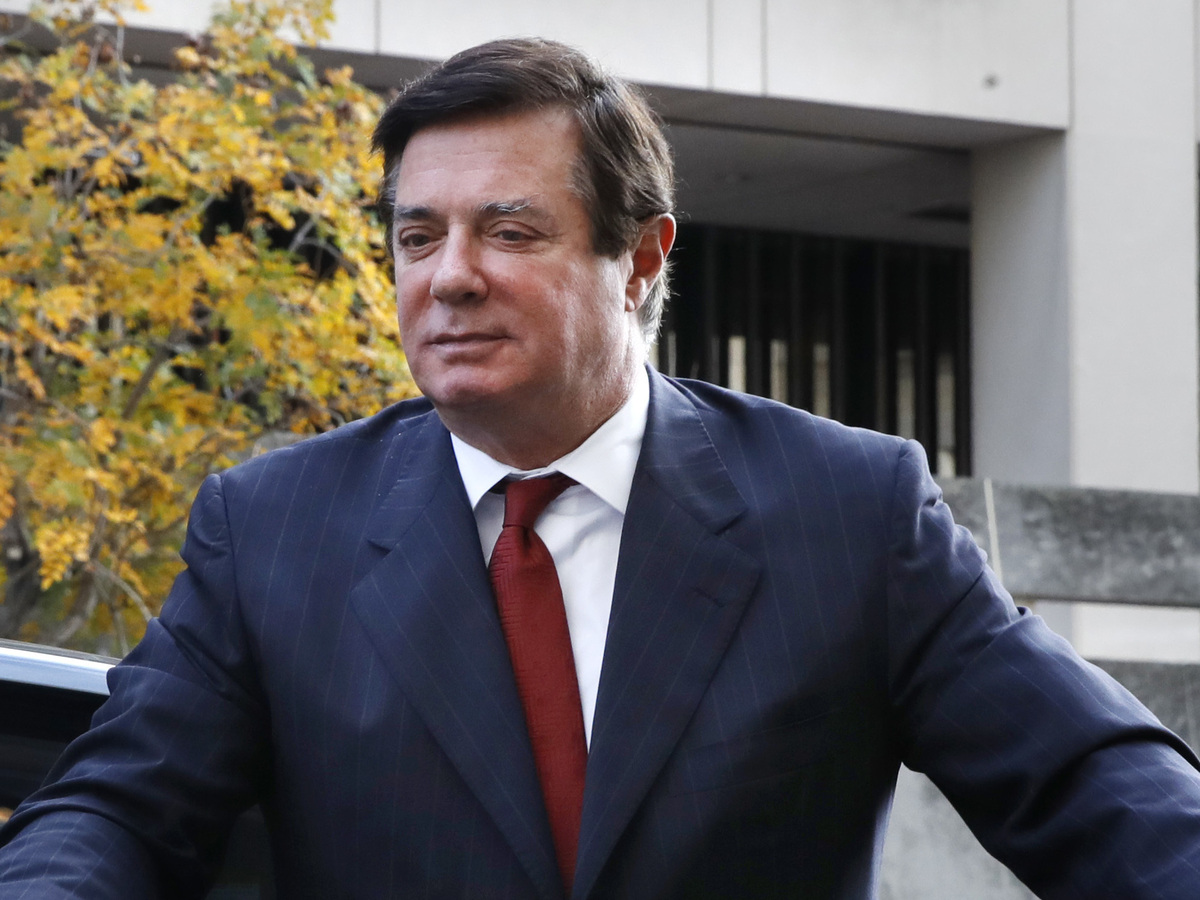 Paul Manafort and his business partner Rick Gates are two of the most prominent members of the Trump campaign to face criminal charges as part of the special counsel's investigation into Russia's attack on the 2016 presidential election.

The 32-count indictment filed in the Eastern District of Virginia includes numerous tax and bank fraud charges. Manafort and Gates are already facing money laundering and other charges in federal court in Washington, D.C.

They have pleaded not guilty.

The charges unsealed Thursday compound both Manafort's and Gates' already-immense legal troubles and may be an attempt by special counsel Robert Mueller's team to squeeze the men further.

Sources have told NPR in recent weeks that Gates, who is struggling to pay his mounting legal fees, may be in the process of negotiating a guilty plea.

Manafort and Gates are two of the most prominent members of Trump's former campaign to face criminal charges as part of the special counsel's investigation into possible coordination between Trump campaign associates and Russia's attack on the 2016 presidential election.

Former national security adviser Michael Flynn and former campaign foreign policy aide George Papadopoulos have both pleaded guilty to lying to the FBI about their contacts with Russians.

The charges Manafort and Gates face stem from political consulting work they did for a pro-Russian political party in Ukraine and for allegedly attempting to shield their earnings from that work from U.S. authorities. Many of the alleged crimes date back to years to before the 2016 campaign, but some continued past Election Day.

The charges do not include allegations that either man colluded with a foreign attack on the election, a point emphasized in a statement from a spokesman for Manafort.

"Paul Manafort is innocent of the allegations set out in the newly filed indictments and he is confident that he will be acquitted of all charges," spokesman Jason Maloni said in a statement provided to NPR. "The new allegations against Mr. Manafort, once again, have nothing to do with Russia and 2016 election interference/collusion. Mr. Manafort is confident that he will be acquitted and violations of his constitutional rights will be remedied."

In its court filing Thursday, the special counsel's office said it brought the new charges before the grand jury in the Eastern District of Virginia because "our current evidence venue for these charges does not exist in the District of Columbia."

The new indictment, which was widely expected, appeared amid questions about Gates' legal team. His lawyers have requested to withdraw from the case. Gates said in court papers filed Thursday that he does not oppose their departure and that he has new counsel, Thomas C. Green.

The latest developments in Mueller's Russia investigation also follow a guilty plea from a London-based lawyer, Alex van der Zwaan, who was an associate of Gates. Van der Zwaan, a Dutch citizen and son-in-law of one of Russia's richest men, pleaded guilty to lying to the FBI.