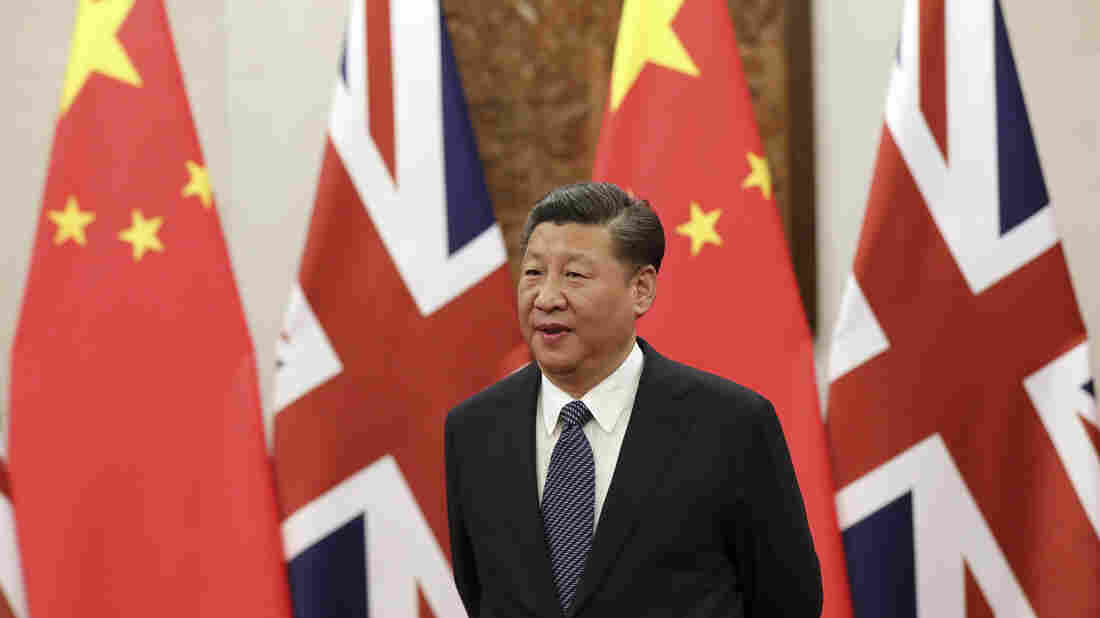 Chinese President Xi Jinping earlier this month waits for British Prime Minister Theresa May ahead of a meeting at the Diaoyutai State Guesthouse in Beijing. Xi is coming to the end of his first term and is expected to be appointed to a second term in March. Wu Hong/AP hide caption 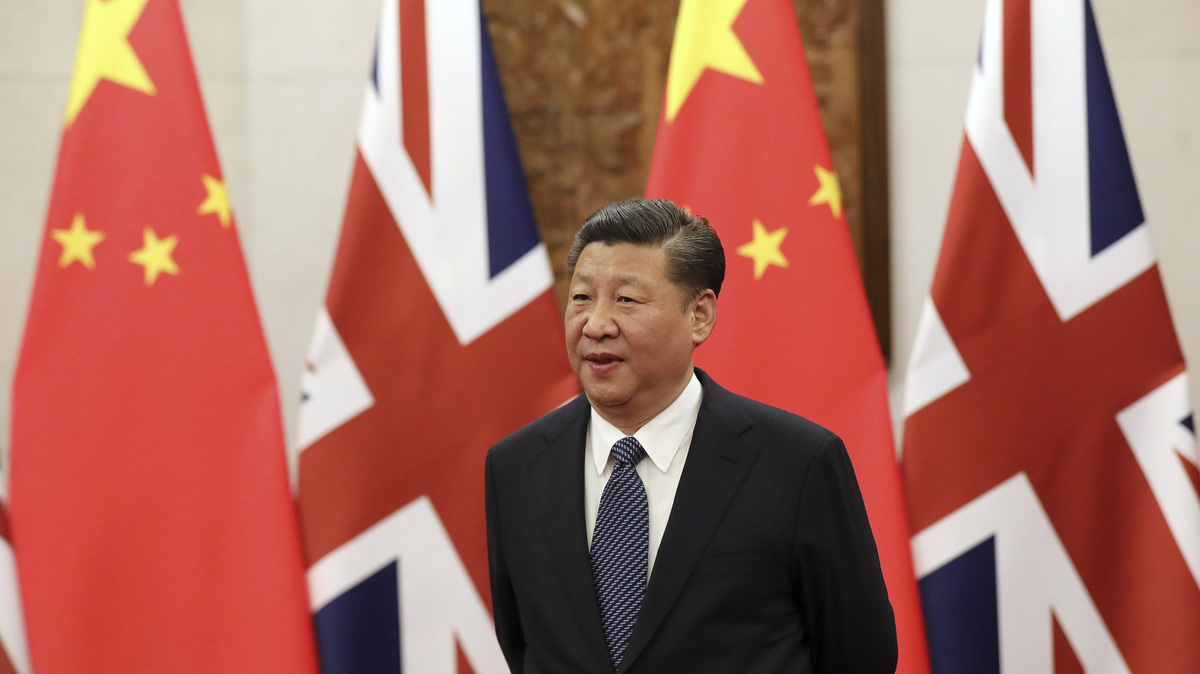 Chinese President Xi Jinping earlier this month waits for British Prime Minister Theresa May ahead of a meeting at the Diaoyutai State Guesthouse in Beijing. Xi is coming to the end of his first term and is expected to be appointed to a second term in March.

China's ruling Communist Party has proposed scrapping constitutional term limits for the country's president, which would give President Xi Jinping the option to stay on after the end of his second term in 2022. Critics see the move as reversing decades of efforts to create rules in China for the orderly exercise and transfer of political power.

The official New China News Agency reported Sunday that the party's 205-member Central Committee proposed that the term limits be removed from the constitution. The changes must be ratified by China's parliament at its annual session next month, but that parliament, known as the National People's Congress, has never rejected a law that the party or government has put before it.

"The question this makes very vivid is, is Xi Jinping's personal power overriding the power of institutions and the constitution?" says University of Virginia Political Scientist Brantly Womack.

The move was hinted at last year, when, at the party's 19th national congress, Xi Jinping's theories were written into the party's charter. And Xi broke with a recent tradition of designating a successor at the end of his first term.

The move once again raises the vexing problem of political successions. From the 1960s through the 1980s, no fewer than five designated successors were purged or sidelined.

China's limits on leaders' power have been fleeting and fragile. The position of president in China ranks below that of head of the Communist Party and the military, neither of which has legal term limits. Xi holds all three positions. Only two of Xi's predecessors – party bosses Hu Jintao and Jiang Zemin – stuck to the 10-year term limit.

In some ways, the move represents the end of China's 40-year-long reform era. The era began after the death of Chairman Mao Zedong in 1976, when China tried to move away from the political violence and cult of personality that characterized his rule.

The press was permitted a limited watchdog role, and legal reforms gave China's courts more room to address injustice. Following the 1989 Tiananmen Square Massacre "you had a pattern of institutionalization set up, in which term limits were very important," says Womack, as was an unwritten retirement age of 68.

Xi's supporters argue that new leadership arrangements are needed to provide stability and continuity of leadership, so that Xi Jinping can fulfill his grand ambitions of leading China into a national renaissance, and new era of modernity, prosperity and power.

China says that it intends to achieve basic modernization of the country by 2035, and regain its historic place at the center of world affairs. Xi also has proposed turning the Communist Party into a more disciplined and efficient organization, which reclaims its leading role in all facets of society and the economy.

Despite heavy censorship of traditional and social media, the move has prompted comparisons to Russian President Vladimir Putin, and his efforts to remain in power. It also has recalled China's first president, Yuan Shikai, who, in 1915, proclaimed himself emperor, until widespread public opposition and military uprisings forced him to abandon his bid to restore China's monarchy.