Accessibility links
Feeding the Green-Eyed Monster: What Happens When Envy Turns Ugly Envy is an unflattering, miserable emotion. It can prompt us to improve our lives — and also cause us to feel resentment, rage, and a desire for revenge. 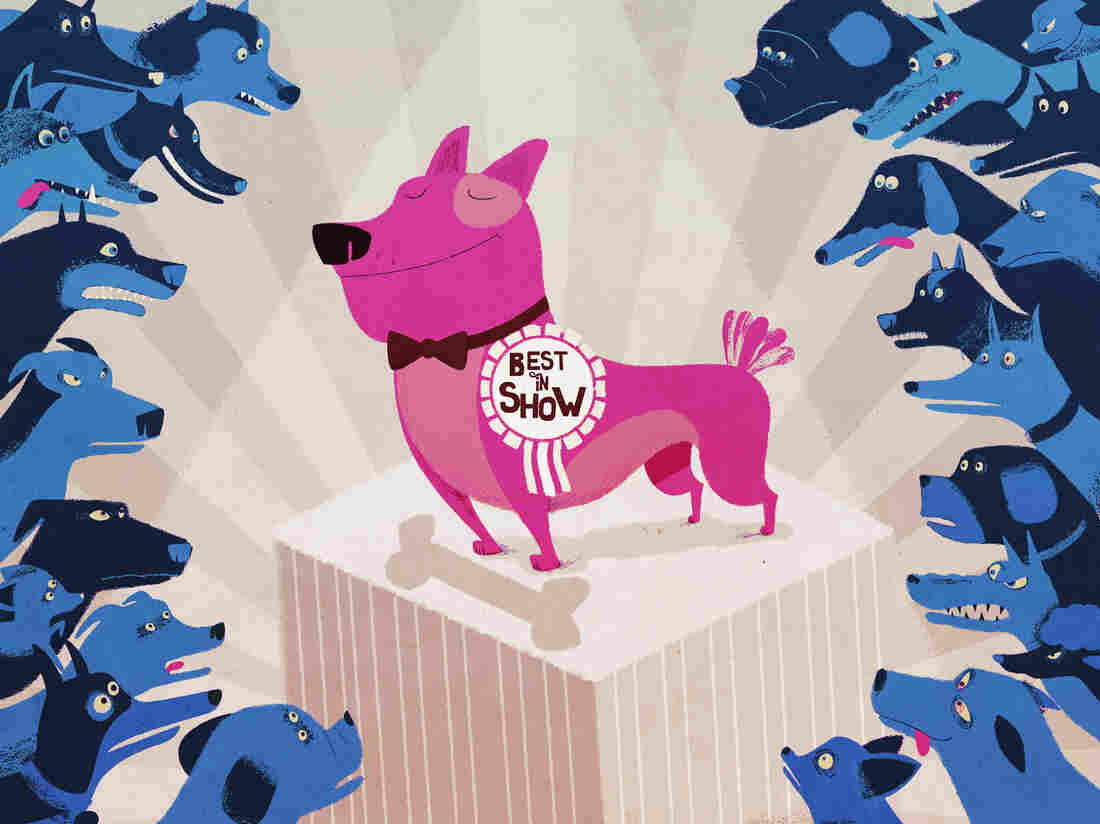 Envy is a useful tool for social comparison. But sometimes, it can lead us to wicked places. Steve Scott/Getty Images/Ikon Images hide caption 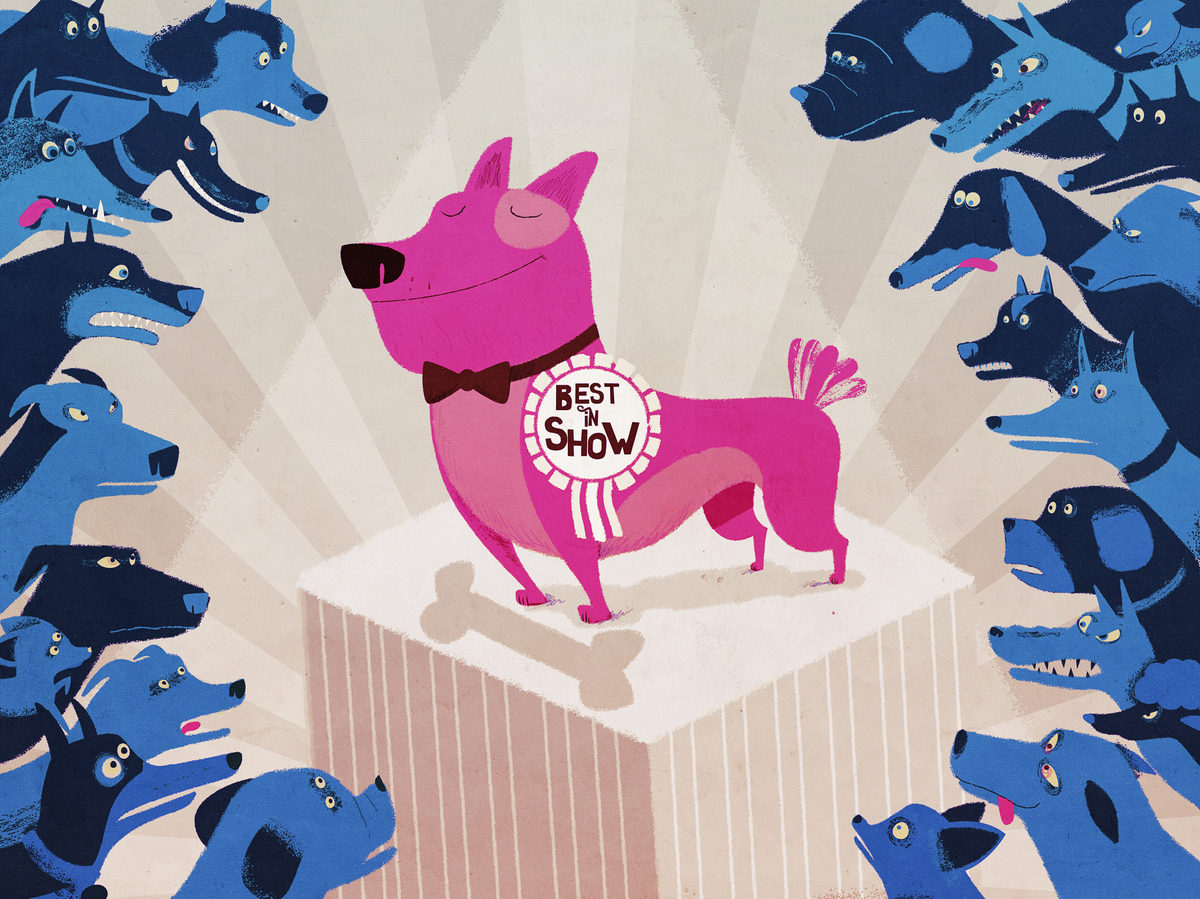 Envy is a useful tool for social comparison. But sometimes, it can lead us to wicked places.

Envy: it's an unflattering, miserable emotion. And it's universal. All of us, at some time or another, will experience that feeling of wanting what someone else has, and resenting them for having it.

Of course, like all human emotions, envy has a purpose. It's a tool for social comparison, one that can alert us to imbalances in the social hierarchy. Sometimes, these feelings of envy can prompt us to improve our lives, says Harvard social psychologist Mina Cikara.

"If you have more than what I have, I may be inspired by what you have," she says.

But envy can also turn malicious, causing us to feel resentment, rage, and a desire for revenge. University of Kentucky social psychologist Richard Smith says malicious envy is often intertwined with another dark emotion, schadenfreude — the pleasure we feel at the suffering of others.

Researchers have found evidence that malicious envy and schadenfreude may be fueled by competition in realms like politics and sports. In one study, researchers found that hard-core sports fans felt pleasure when a rival team's player was badly injured. In another study, researchers found that some people felt joy when American service members died in large numbers in the war in Iraq, because it made the other political party look bad.

The research into the link between envy, schadenfreude and harmful actions is just beginning, but Mina Cikara says there's growing evidence that dark emotions and violent acts are related.

This week, we explore emotions that can inspire us to become better people — or to commit unspeakable acts.

The Hidden Brain Podcast is hosted by Shankar Vedantam and produced by Rhaina Cohen, Jennifer Schmidt, Parth Shah, Renee Klahr, and Matthew Schwartz. Our supervising producer is Tara Boyle. You can also follow us on Twitter @hiddenbrain, and listen for Hidden Brain stories each week on your local public radio station.