Accessibility links
Radiohead's Jonny Greenwood On The Music Of 'Phantom Thread' The guitarist and arranger for one of the world's biggest rock bands is also a composer, whose work on Paul Thomas Anderson's latest film is up for an Oscar. 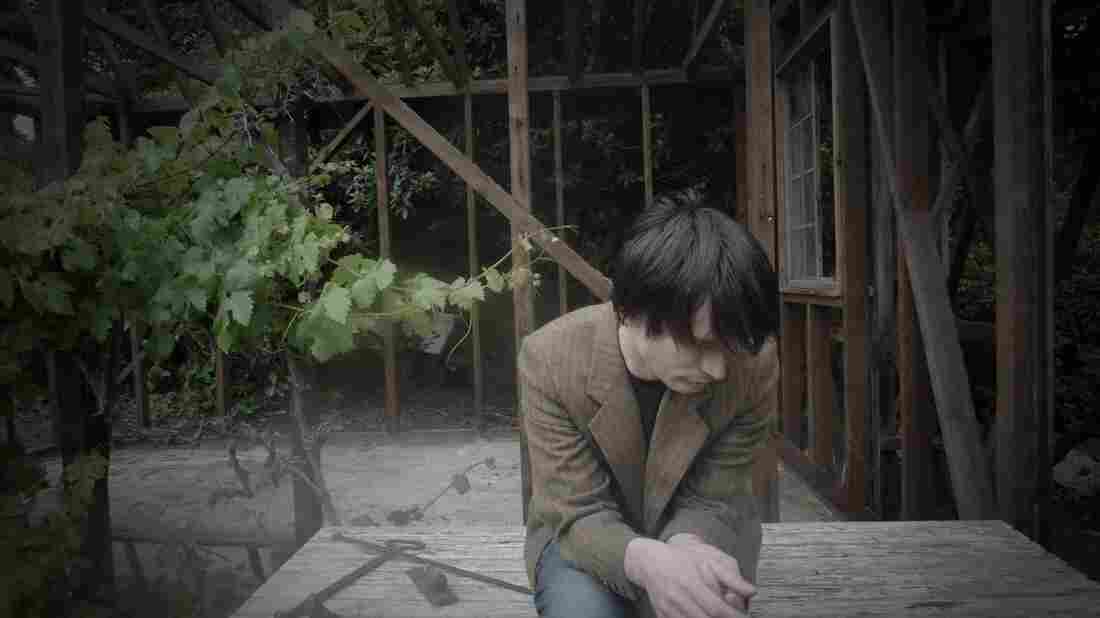 When not playing guitar for one of the world's biggest rock bands, Radiohead's Jonny Greenwood has built a name a composer. His score for Paul Thomas Anderson's Phantom Thread is up for an Oscar. Shin Katan/Courtesy of the artist hide caption 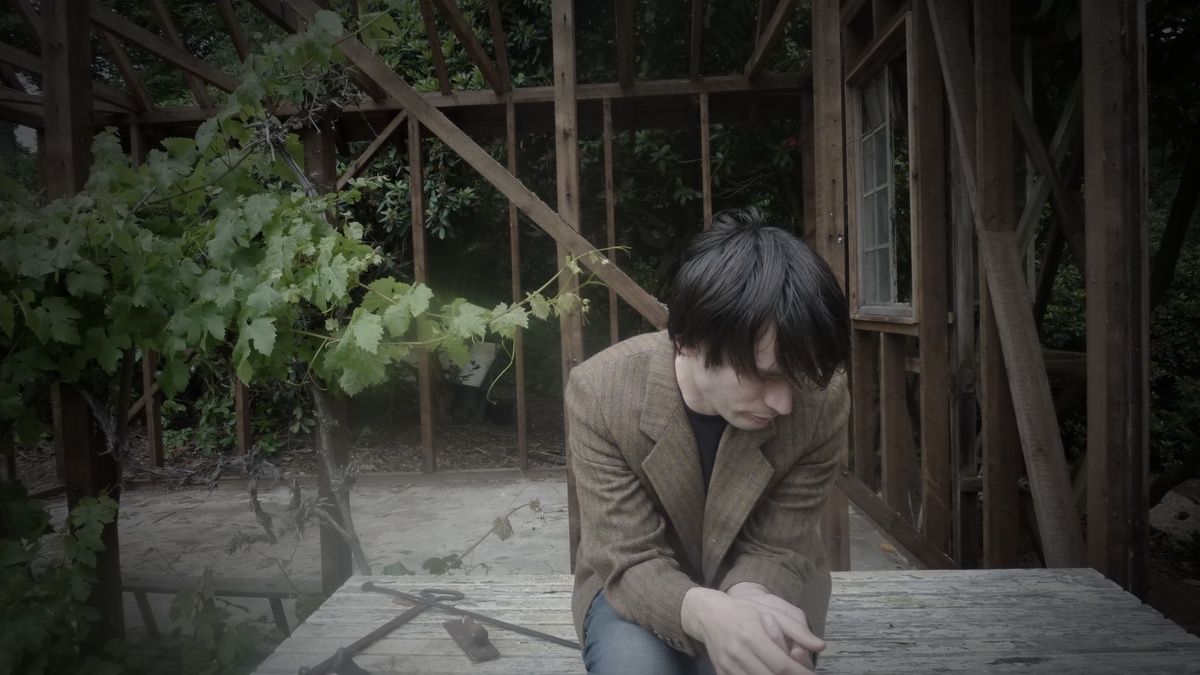 When not playing guitar for one of the world's biggest rock bands, Radiohead's Jonny Greenwood has built a name a composer. His score for Paul Thomas Anderson's Phantom Thread is up for an Oscar.

Shin Katan/Courtesy of the artist

Lots of kids dream of growing up to be rock stars. Radiohead's Jonny Greenwood was no different — though his interest was less in the glory and more in the intricacies of craft.

"I was obsessed with bands," the British multi-instrumentalist says, "and would always listen to my favorite records wondering, 'How do you write that kind of music?' more than, 'How do you play guitar solos?' It was all about how you arrange music."

As it turned out, he's learned to do both (in one of the world's biggest rock bands, no less). But beyond his many years with Radiohead, in the past decade Greenwood has quietly made a name for himself as a composer, most notably of scores for the films of Paul Thomas Anderson.

His latest score, for the movie Phantom Thread starring Daniel Day-Lewis, is up for an Oscar next Sunday. In a conversation with NPR's Rachel Martin, he explained that classical music has been a parallel passion since he was a kid. Hear the radio version — including a note on playing the recorder as an adult — at the audio link, and read an excerpt of their conversation below.

Rachel Martin: Let's talk about how this project took shape. Paul Thomas Anderson, the director — you've had a relationship with him for a long time. What ingredients does he give you? Do you watch the whole thing without music? How does it work?

Jonny Greenwood: It's a slow process of teasing, in a way. He'll send me clues of what he's about to do or currently writing, and then it's script, and then bits of footage. It's a real dialogue: We'll talk each other out of each other's ideas until we get some kind of consensus. And then I start sending him recordings of piano music.

The film is set in 1950s London. How did you think about the place in conjunction with the sound?

It's strange, 'cause lots of British music in the '50s is quite twee. And if there's anything this film isn't — or at least the lead character, Reynolds Woodcock, he's not twee in any way. So instead, we started thinking about what music he would listen to, and that kind of led me to things that are little more austere.

Also, I'm a big fan of all of these really over-the-top baroque recordings from that era, where they didn't care at all about what was authentic, and so they would have enormous romantic orchestras playing Bach and Vivaldi and stuff, and it sounds glorious. It's not how they do it anymore.

What was that push and pull like with Paul Thomas Anderson? How did he push you in directions that perhaps you didn't anticipate going?

Well, he kept asking for more and more romance, and "give me more strings." He even used the phrase "big-ass strings."

Yeah. I just put that in Italian and wrote it at the start of every score.

There's a piece of music in Phantom Thread that comes and goes; it's like this leitmotif throughout the film. Was that an assignment that he gave you? "I need one piece of music that I can put into all kinds of places."

I sent him an iPhone recording of me playing that on the piano, and he just looped it and put it throughout the film — to the point that it was driving everybody crazy. And he said, "Can you make this longer? Arrange it for strings?" That's the weird thing about recording string orchestras for film music: You do all this preparation for months and months and months, and then you just have four hours to actually record it and hear the real thing. So until then, no one really knows that it's going to come off the paper and turn into music. It's a really exciting day.

There is a scene when Daniel Day-Lewis' character is ill and he starts seeing this vision of his mother. It's a beautiful scene, and those high notes [in "Never Cursed"] are so interesting.

Did you direct her to do that, or was it just something she performed in that moment?

She gave me a very level look when she saw the part, and saw how high the notes were. So I couldn't look her in the eye. It was a bit awkward.

You just leave the score and walk out of the room.

It is a little bit like that, quite often! But classical players are so polite. I'm very happy in their company.