Accessibility links
Essayist Breaks Free From Conventional Relationships In 'Because I Love You' Tim Kreider says the longest relationship of his adult life was with the stray cat. He writes about that, his fling with a sexual performance artist and much more in a new essay collection. 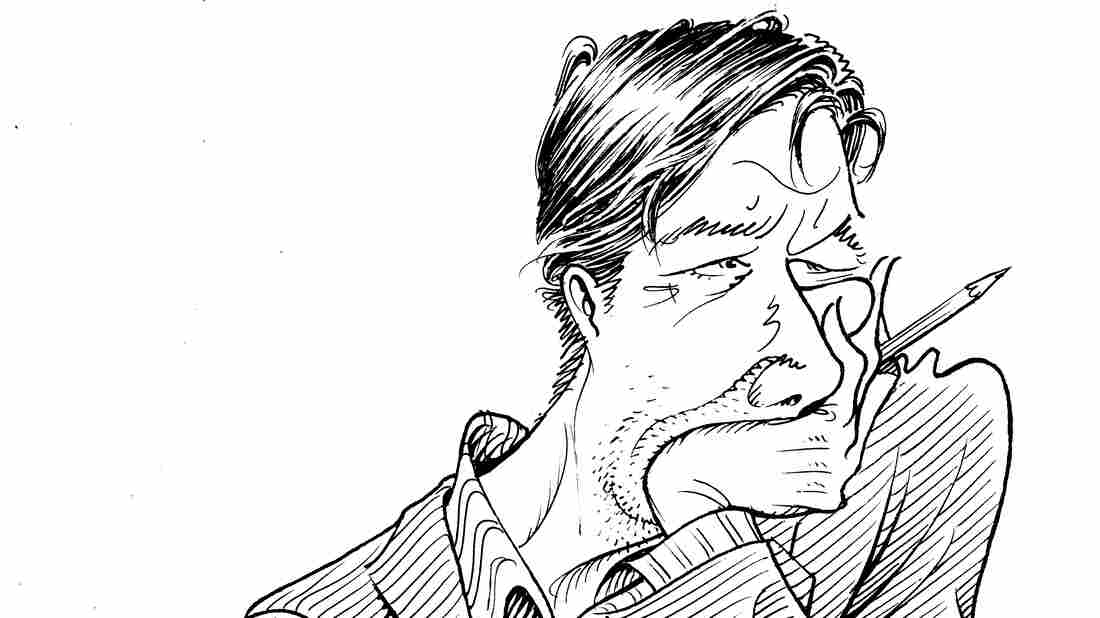 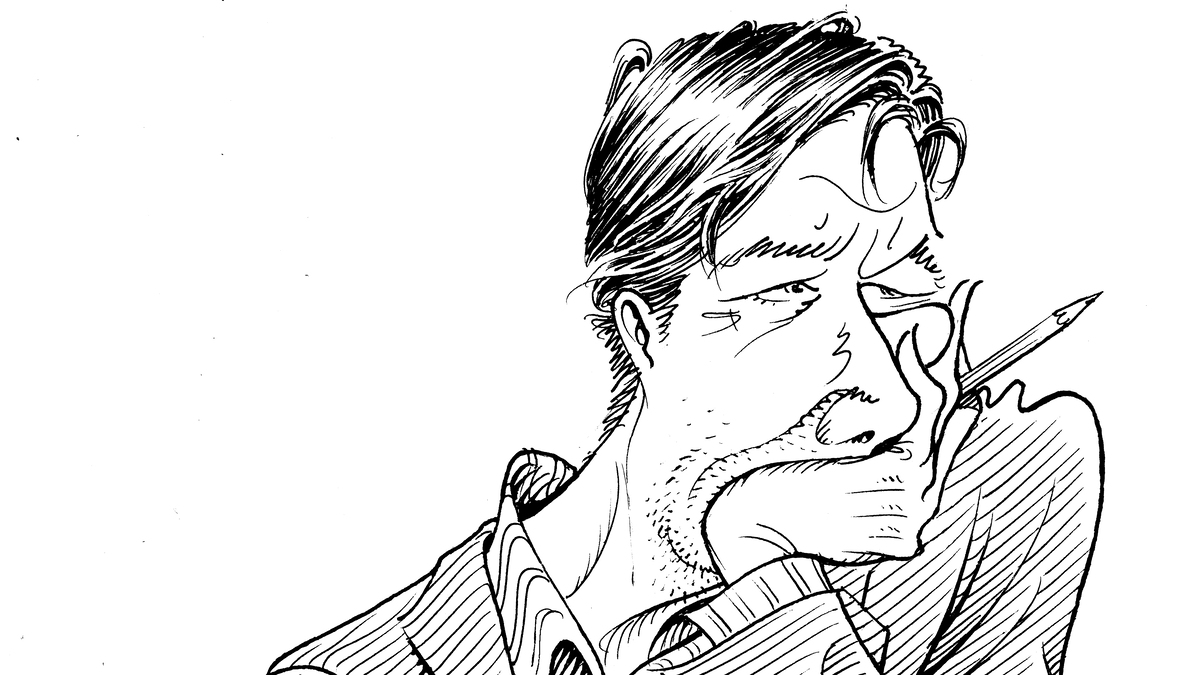 "The job of a cartoonist is not just to capture a likeness," Tim Kreider says. "A caricature brings out aspects of someone's character that they're trying to conceal."

Personal essayist and cartoonist Tim Kreider admits unabashedly that the longest relationship of his adult life was with a stray cat who became his companion for 19 years.

"There's just a certain reservoir of affection we all have that needs to be expressed in the literal sense, and so we will lavish it on pets," Kreider says. "Those are less complicated, less demanding relationships than human relationships."

Kreider writes about the many different kinds of relationships he's experienced — including one with a sexual performance artist — in his new collection of personal essays, I Wrote This Book Because I Love You. 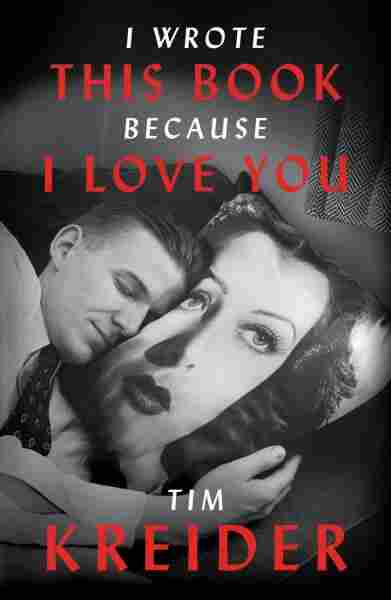 I Wrote This Book Because I Love You

Out of nowhere I got a note from a cartoon groupie. ... She just let it be known that when we were both next in town she would love to meet with me. ... She's a sexual performance artist, in the tradition of Annie Sprinkle. Performance artist was not, in her case, a euphemism for pole dancer. She's also a fetish model, and she is also a prostitute. About which she is, suffice it to say, unrepentant. ...

I heard, after I wrote that essay, from quite a lot of people who had had near-death experiences, all of whom wanted to tell me about them in excruciating medical detail. And my impression from reading those descriptions is that the people whose lives and personalities were permanently changed by those experiences were people who had to live with the possibility or likelihood of death for long periods of time — people who had potentially terminal illnesses, for example. ...

But people like me who basically got hit by lightning and woke up and were like, "Whoa, that was a close one," it just doesn't last. For me it just confirmed the youthful delusion that other people die, but not you.

On how he became a writer and cartoonist

I was always medium good at both writing and drawing. We make all the most important decisions in our lives when we are too young and clueless to understand their implications, and I decided somewhere in middle school or high school that I would rather be a writer because I thought — mistakenly, as it turned out — that it would be cooler [than drawing].

So I went to college for writing. ... and what you were supposed to do then if you'd gone to a writing school was write short stories and try to get those published in literary magazines and then work on a novel. And it turned out I had no idea how to write fiction at all. I still don't. ... I just don't understand life well enough to make things up.

So I floundered about for quite some time and eventually started drawing what we then called mini-comics, which you would print up and staple together and distribute yourself. And I did this long enough in Baltimore, a relatively small town, that note was taken of me and I was picked up by the local alternative weekly. And when you're young you do whatever you get positive reinforcement for no matter how meager it is, and publication and $15 a week was enough. So I was like "Alright, I guess I'm a cartoonist now."

Sam Briger and Thea Chaloner produced and edited this interview for broadcast. Bridget Bentz, Seth Kelley and Nicole Cohen adapted it for the Web.