Accessibility links
Reports: Trump Considers Personal Pilot To Head Federal Aviation Administration The president has called John Dunkin, who flew Trump around during his campaign in 2016, a "smart guy" and a "real expert" who "knows what's going on." 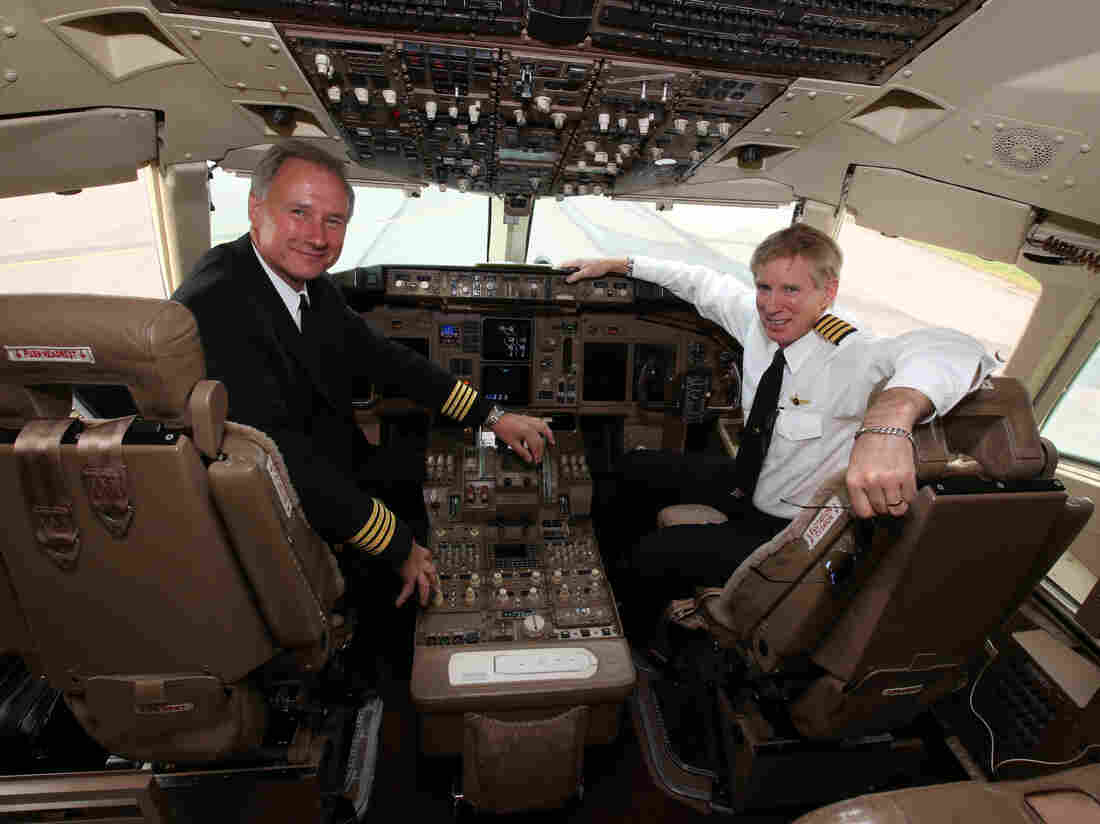 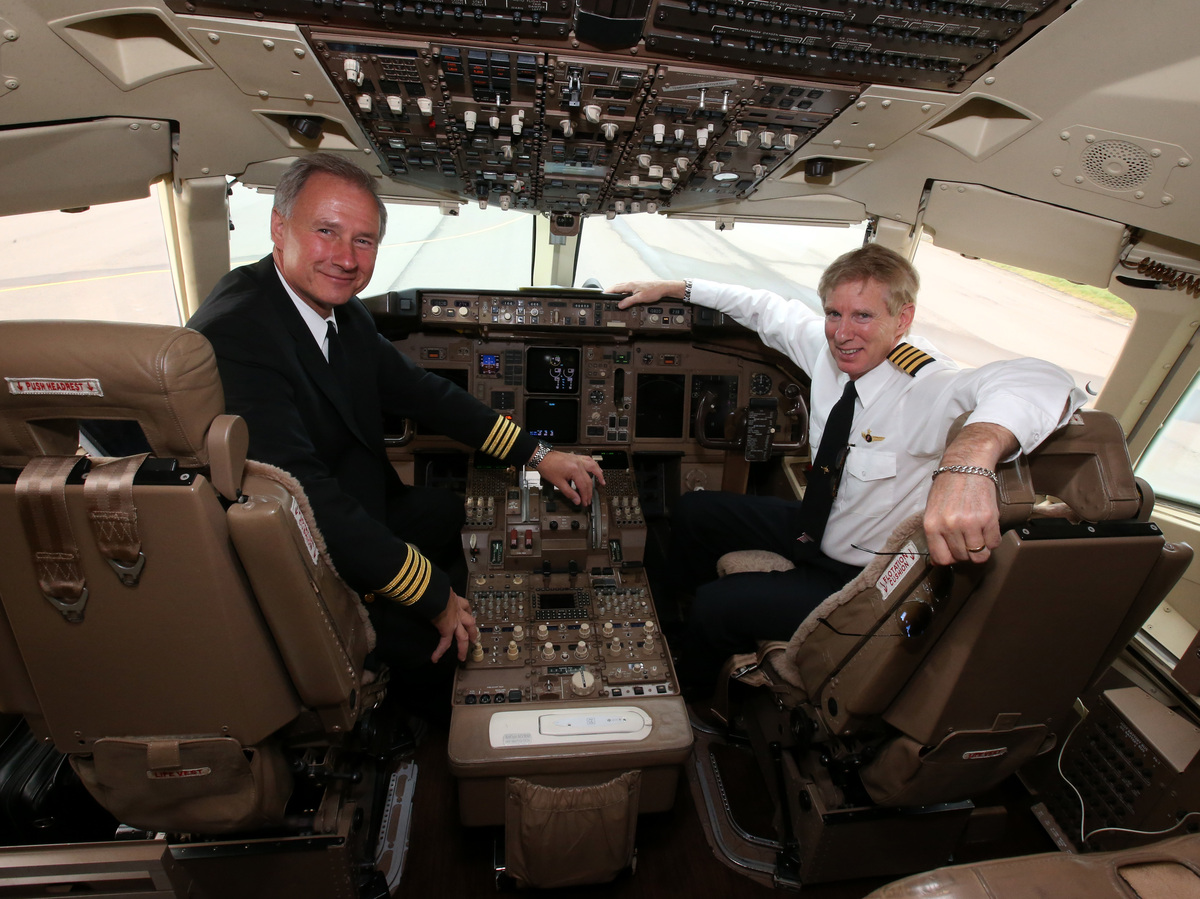 President Trump is reportedly considering his personal pilot, John Dunkin (left), to be head of the Federal Aviation Administration.

The Federal Aviation Administration has been without a permanent chief since early this year when former President Barack Obama's appointee, Michael Huerta, stepped down. Now, according to reports, President Trump has a nominee in mind: his personal pilot.

John Dunkin flew Trump around during his campaign in 2016, piloting a Boeing 757 dubbed "Trump Force One." The president clearly thinks highly of Dunkin, telling airline executives he was a "real expert" at a White House meeting a year ago.

"My pilot, he's a smart guy and knows what's going on," Trump said in February 2017. "He said the government is using the wrong equipment and instituting a massive, multibillion-dollar project, but they're using the wrong type of equipment."

Trump was referring to a plan he supports to modernize the air traffic control system, in part by privatizing it. The measure, however, has stalled in Congress and was not part of the FAA's reauthorization last year.

The FAA administrator oversees an agency in charge of all civil aviation in the U.S. with a budget of some $16 billion and 47,000 employees. Former acting FAA Administrator Lynne Osmus noted it has often been led by a pilot in the past.

"Some came from the airline industry, some were military pilots, some had general aviation certificates, but they understood the system" and the way the FAA operates, Osmus said.

But it's not a job requirement that the FAA administrator be a pilot. In fact, Osmus pointed out that she and other nonpilots who have headed the FAA found plenty of in-house experts to present the pilots' point of view and that there are many other issues to be considered by the agency's leader.

Foremost, the FAA is a "safety agency," Osmus said, and relies on decisions "based on safety data."

Max Stier, head of the nonpartisan Partnership for Public Service, argued that personnel decisions for such key government positions should, above all, be based on merit.

"It's really important to understand that it's vital that the people picked for these positions actually are the very best in class," Stier said, and that "they have the capabilities to perform at the highest levels because the consequences are so large."

A White House official would say only that there are no personnel decisions to announce at this time.