Accessibility links
Hollywood Diversity Study Finds 'Mixed Bag' When It Comes To Representation The report finds that broadcast TV and children's series are increasingly diverse, but people of color remain underrepresented on all fronts, including lead roles, writers, directors and showrunners. 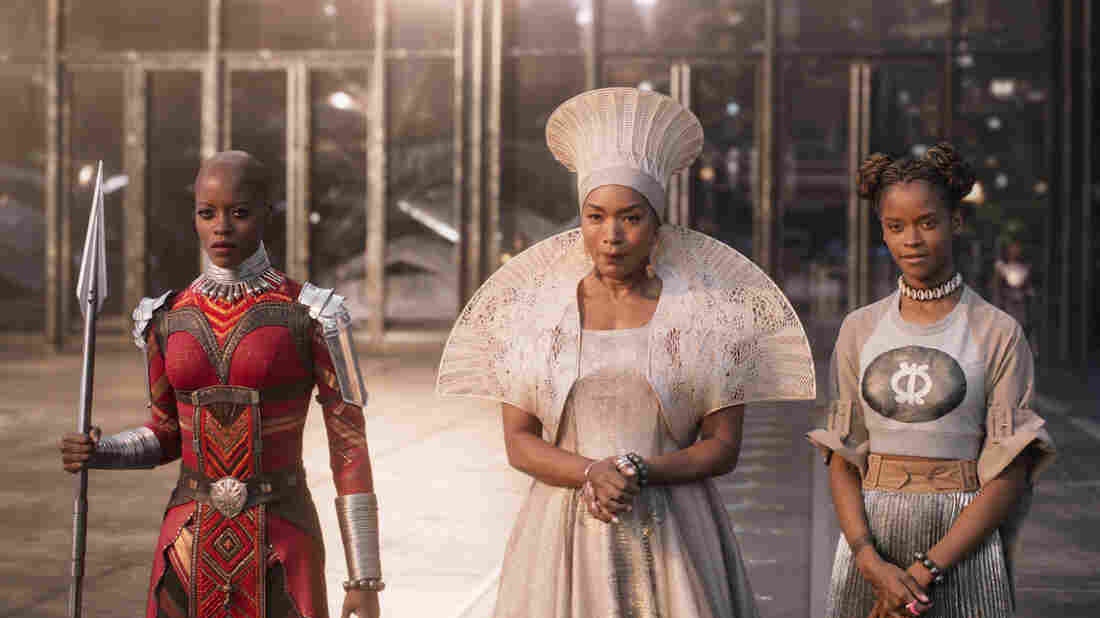 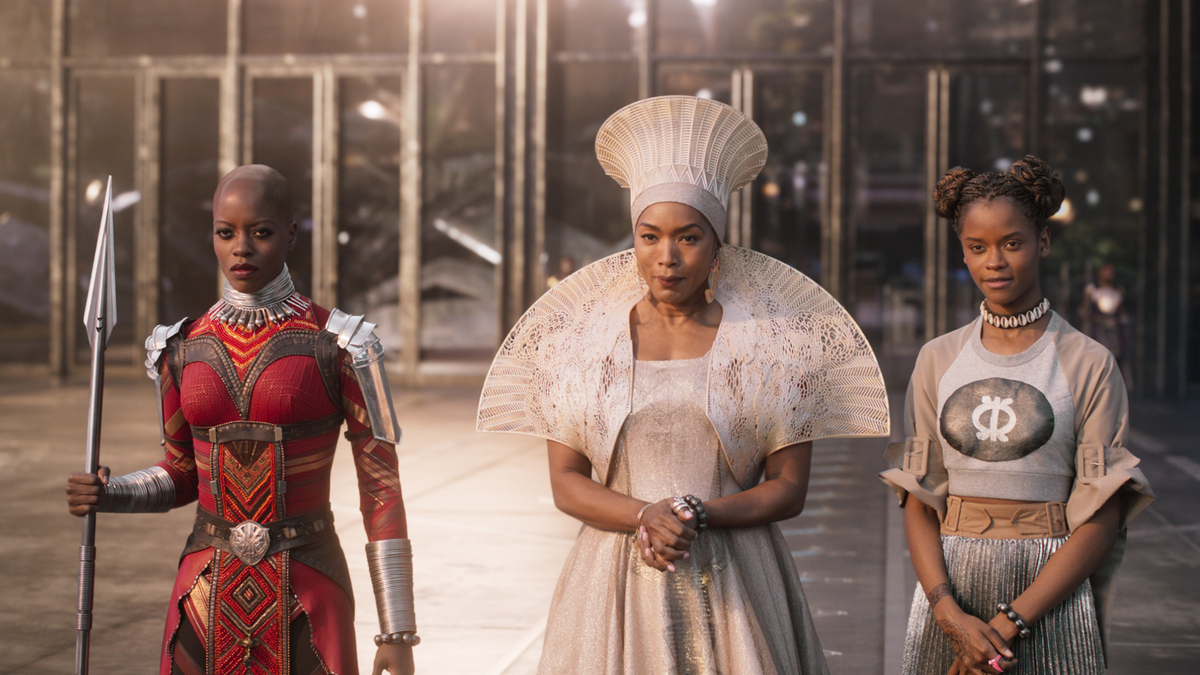 The global box office success of Black Panther is no surprise to UCLA sociologist Darnell Hunt. His annual report on Hollywood diversity argues that movies and TV shows with diverse casts and creators pay off for the industry's bottom line.

Hunt says Black Panther, for example, "smashed all of the Hollywood myths that you can't have a black lead, that you can't have a predominantly black cast and [have] the film do well. It's an example of what can be done if the industry is true to the nature of the market. But it's too early to tell if Black Panther will change business practices or it's an outlier. We argue it demonstrates what's possible beyond standard Hollywood practices."

The fifth annual diversity report is subtitled, "Five Years of Progress and Missed Opportunities," suggesting that America's increasingly diverse audience prefers diverse film and television content. The study reports that people of color bought the majority of movie tickets for the five of the top 10 films in 2016, and television shows with diverse casts did well in both ratings and social media.

Hunt's team crunched the numbers for Hollywood's top 200 films and 100 TV shows from 2015 to 2016. What they found, according to Hunt, was a "mixed bag" that over time shows a pattern: "Two steps ahead, one step back. But at the end of five years, we see there's not much progress."

The report states that people of color make up nearly 40 percent of the U.S. population, yet they remain underrepresented on every front on all platforms, including lead roles, writers, directors and showrunners. It finds the same for the talent agents who serve as important industry gatekeepers.

The report also shows that despite making up more than half the population, women remain underrepresented. They gained some jobs in film and TV, but as film directors, they were outnumbered seven to one.

Hunt says there are a few bright spots in television: Broadcast TV and children's series are increasingly diverse and do well in the ratings. "Most babies born in America today are not white," Hunt notes, "so if you look at children's programming, it's unmistakable that you must have diversity, otherwise the show fails."