Accessibility links
Yo La Tengo Makes Music More Devotedly 'For You Too' Hoboken's homegrown indie-rock heroes offer a poultice for the soul from their atmospheric new album.

Songs We Love: Yo La Tengo, 'For You Too'

Songs We Love: Yo La Tengo, 'For You Too' 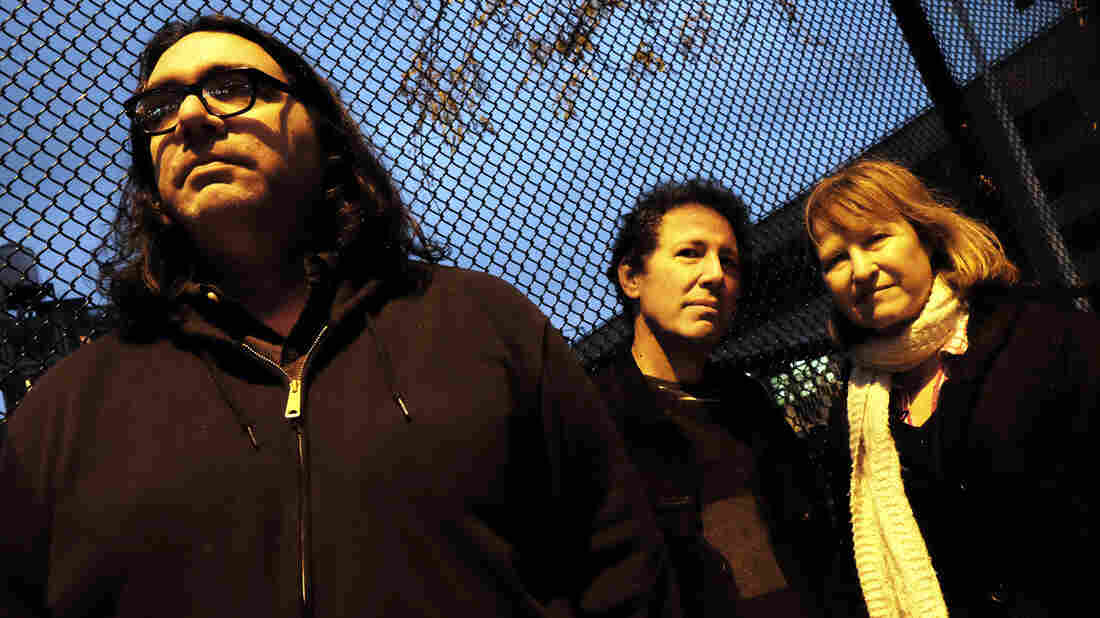 Yo La Tengo's There's A Riot Going On comes out March 16. GODLIS/Courtesy of the artist hide caption

toggle caption
GODLIS/Courtesy of the artist 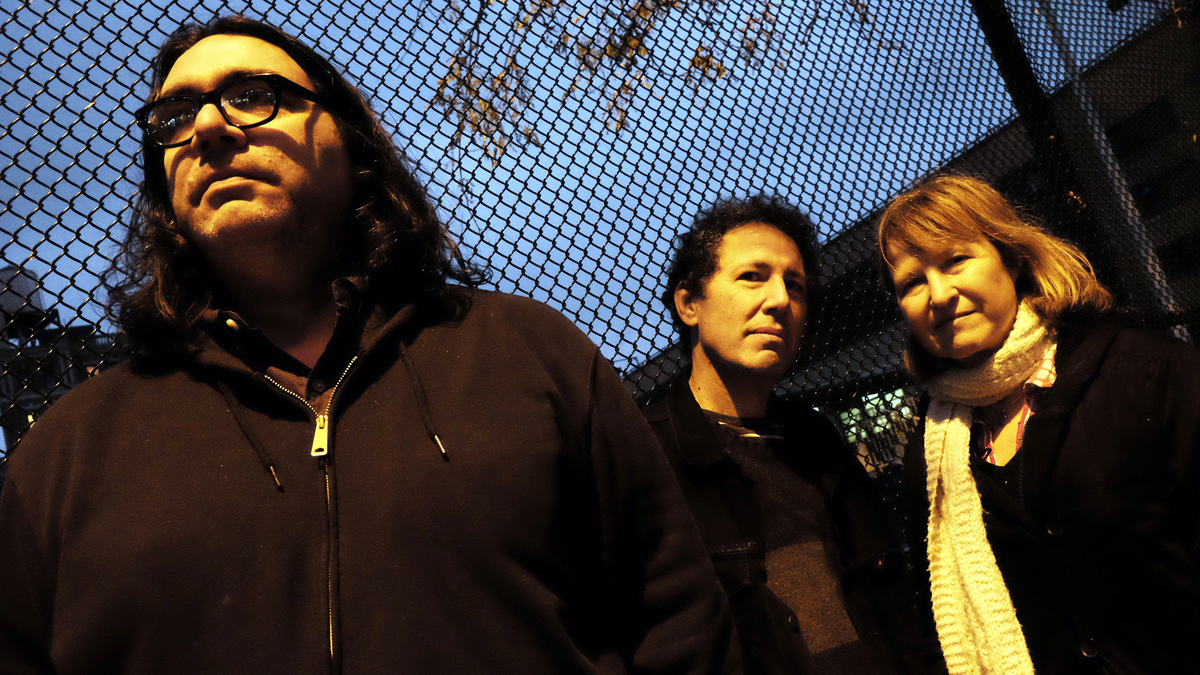 Yo La Tengo's There's A Riot Going On comes out March 16.

In 1963, in the wake of JFK's assassination, Leonard Bernstein said, "This will be our reply to violence: to make music more intensely, more beautifully, more devotedly than ever before." That also seems to have been Yo La Tengo's response to the political tumult of the past year, as borne out by "For You Too."

The band named its latest record There's a Riot Going On, ruefully echoing Sly & The Family Stone's 1971 LP title. But instead of facing the tribulations of our times with vitriol and barricade-storming, YLT offers an aural panacea for the soul, a place where those wearied and wounded by the struggles of the day can soak up some warmth, placidity, and humanity. And "For You Too" takes a hands-on approach to the healing.

Over a bed of fat, fuzzy bass, gently jangling guitar arpeggios, and an amiably loping beat, Ira Kaplan's friendly, reverb-soaked murmur purposefully but unassumingly delivers a message of proactive, one-to-one compassion. He allows from the start that his communiqué isn't coming from a place of perfection—"I'm just some guy, barely polite," he begins, eventually adding "too much pride" and "way too snide" to his tally of personal flaws.

But after a few guitar flurries, Kaplan's aqueous tones start to rise slightly as he avows his altruistic intentions. Emotional protection is what he's putting forward, "whenever there's hurt and when things are uncertain." And while that would certainly sound like a welcome offer at any time, Kaplan and company know full well that things are more uncertain in their homeland than ever these days. So his words are likely to fall upon ears that need them now more than ever.

Of course, Yo La Tengo has never been the sort of band to shove anything down anybody's throat. And even the tender suggestions surfacing in this song come with qualifiers: "if it's not too late," "if I could," "maybe I could." But by the time you've spent four minutes marinating in the warm, peaceful environs of "For You Too," you'll be inclined to chalk all the tentativeness up to an admirable sense of modesty. And when Kaplan declares "I'd like to try," it would take a heard-hearted soul to deny him the chance.

There's A Riot Going On comes out March 16 via Matador Records.