Accessibility links
Brad Parscale Is Named Trump's 2020 Campaign Manager Brad Parscale was the digital strategist for the president's 2016 campaign. Because his work focused on social media engagement, it has been of interest in investigations of Russian interference. 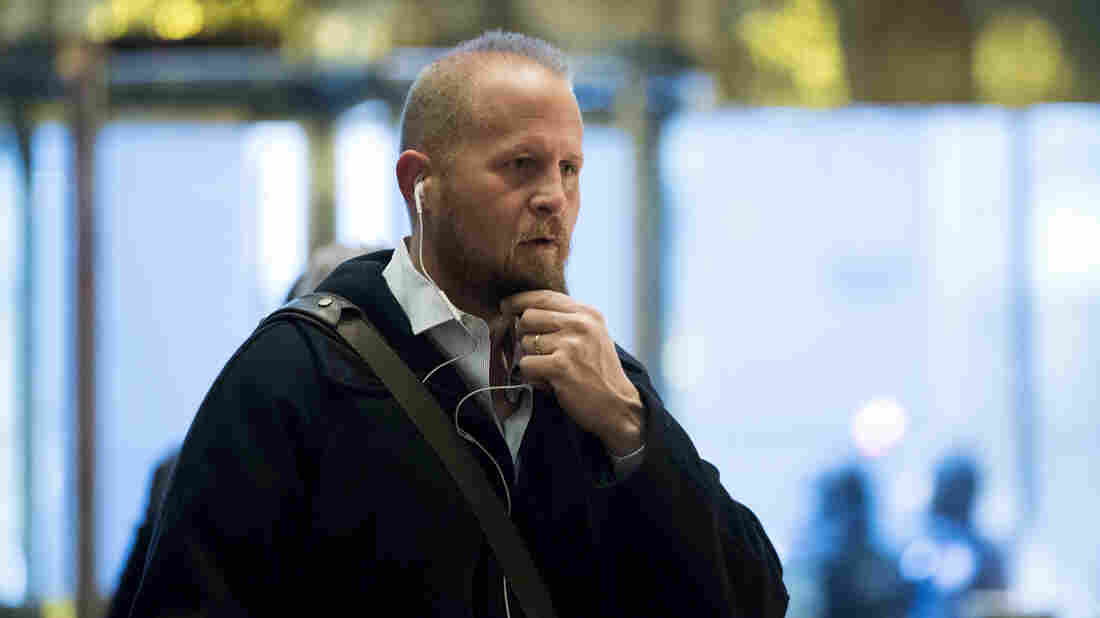 Brad Parscale is a longtime Trump aide whose connection to the president stretches back well before the campaign began in 2015. Drew Angerer/Getty Images hide caption 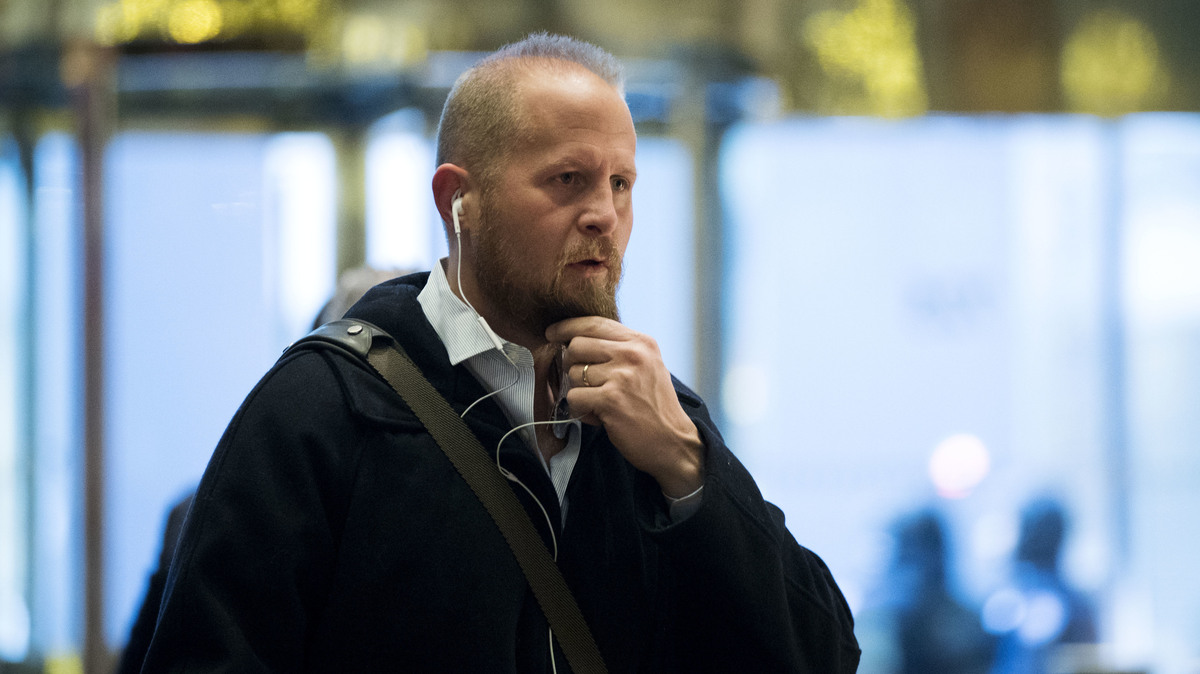 Brad Parscale is a longtime Trump aide whose connection to the president stretches back well before the campaign began in 2015.

"Brad was essential in bringing a disciplined technology and data-driven approach to how the 2016 campaign was run," said senior White House official Jared Kushner, the president's son-in-law. "His leadership and expertise will be help build (sic) a best-in-class campaign."

The Trump campaign pledged its apparatus would not only prepare for the president's re-election, but also play a role in the 2018 midterm elections this year.

Parscale, who will serve in the role of campaign manager, is a longtime Trump aide whose connection to the president stretches back well before the president's campaign began in 2015.

"He has our family's complete trust and is the perfect person to be at the helm of the campaign," said Eric Trump, the president's son.

Parscale began working for the Trump Organization in 2011, on website design and digital media issues for Trump's businesses. Parscale is not known primarily as a political operative but as a specialist in digital marketing and web design. Prior to the Trump campaign, he had not worked in a professional role on any national political campaign.

After Trump launched what was then considered to be a long-shot bid for the presidency, Parscale was appointed digital director. In that role, he worked on fundraising, polling and marketing strategy — and did so in close consultation with the candidate.

"I didn't have to go get 12 steps of approval. I had to get one from Mr. Trump. And we can move whole budget around from mail, phones, TV, digital — everything — within a couple of hours," he told NPR after the election. "And so I think that ended up paying in the end."

He has spent time since that campaign as a pro-Trump group called America First Policies, an organization started by former campaign aides to back Trump's White House agenda.

Parscale has talked extensively about the campaign's use of social media during the election and how it was key to the president's eventual victory.

However, Parscale's involvement with social media has meant that he is an individual of interest to investigators probing Russia's interference with the 2016 presidential race. Subsequent investigations have shown that Russia used networks of automated bots and social media to provoke division among American voters and boost the Trump candidacy.

Last year, the House intelligence committee requested that Parscale testify behind closed doors about the campaign.

"I am unaware of any Russian involvement in the digital and data operations of the 2016 Trump presidential campaign," he said in a statement at the time. "The Trump digital campaign used the exact same digital marketing strategies that are used every day by corporate America."

Parscale has also boasted about how well-suited Trump was for social media, arguing that more enthusiastic engagement made it so that the campaign's marketing costs were far lower than Democratic opponent Hillary Clinton's.

On Monday, Clinton said this is a problem that should be discussed, addressing a tweet from Parscale.

"We should all care about how social media platforms play a part in our democratic process. Because unless it's addressed it will happen again," Clinton said in a tweet. "The midterms are in 8 months. We owe it to our democracy to get this right, and fast."