Accessibility links
Levi Sanders, Bernie's Son, Runs For Congress; Stepdaughter Runs For Mayor The son of the Vermont senator and 2016 presidential candidate is seeking a congressional seat in New Hampshire. Sanders' stepdaughter is running for mayor of Burlington, Vt., an office he once held. 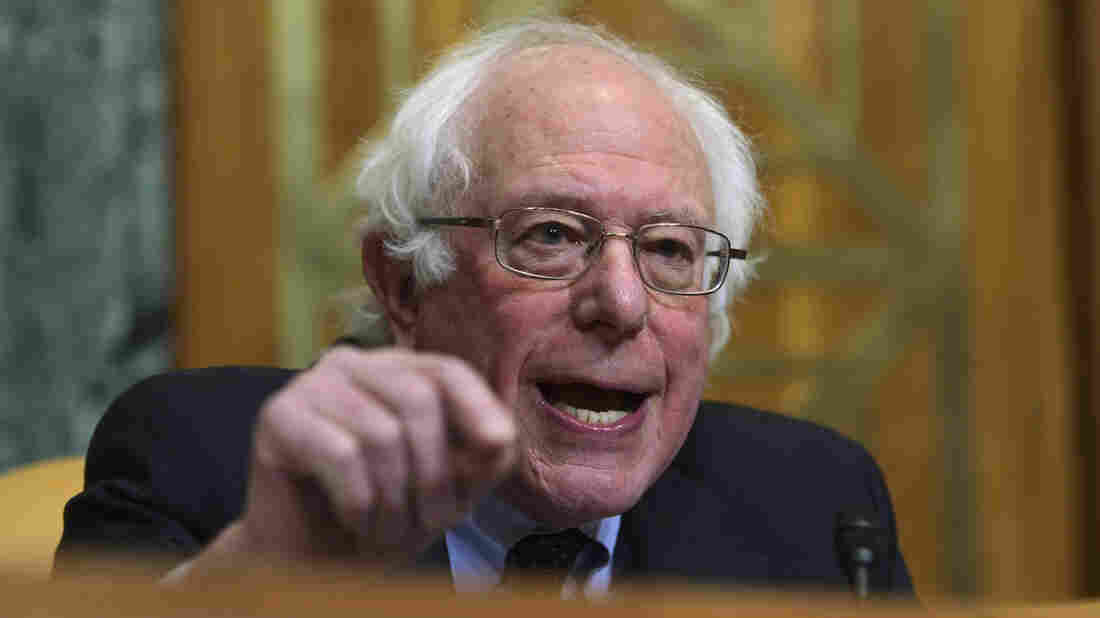 Both the son and stepdaughter of Sen. Bernie Sanders, I-Vt., are running for office in 2018. Susan Walsh/AP hide caption 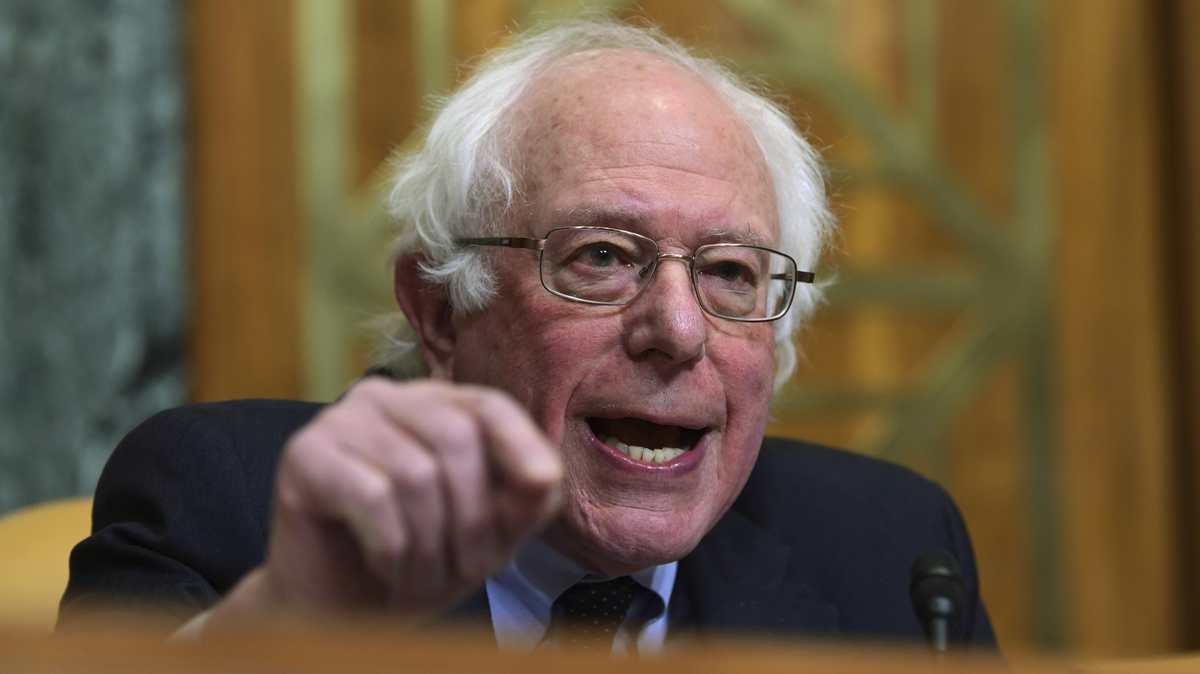 Both the son and stepdaughter of Sen. Bernie Sanders, I-Vt., are running for office in 2018.

Attention Bernie Sanders fans: A new generation of his family tree is ready to branch out into politics.

On Monday the Vermont senator's son, Levi, announced he is running for Congress from New Hampshire. Sanders' stepdaughter, Carina Driscoll, launched her campaign for mayor of Burlington, Vt., last year. That election is March 6.

WMUR in New Hampshire first reported on Monday that Levi Sanders, a 48 year-old legal services analyst, was jumping into the 1st District congressional race, a swing district won by President Trump left vacant by Democratic Rep. Carol Shea-Porter's retirement. Seven other Democrats are also vying for the nomination. Sanders lives in the neighboring 2nd District, but members of Congress aren't required to live in the districts they're seeking to represent, just in the state. 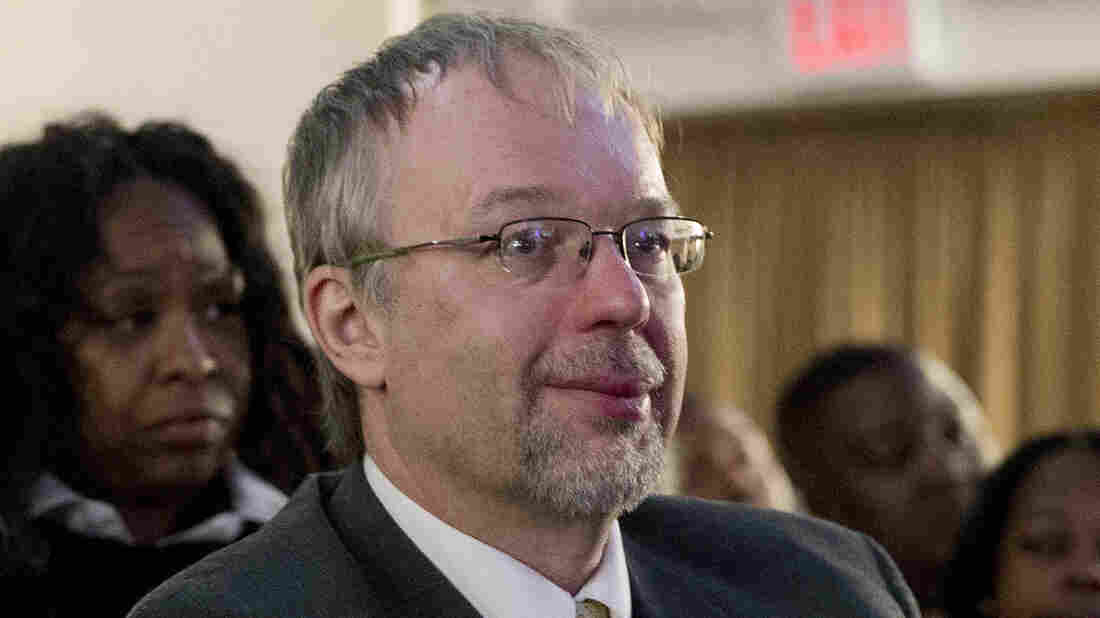 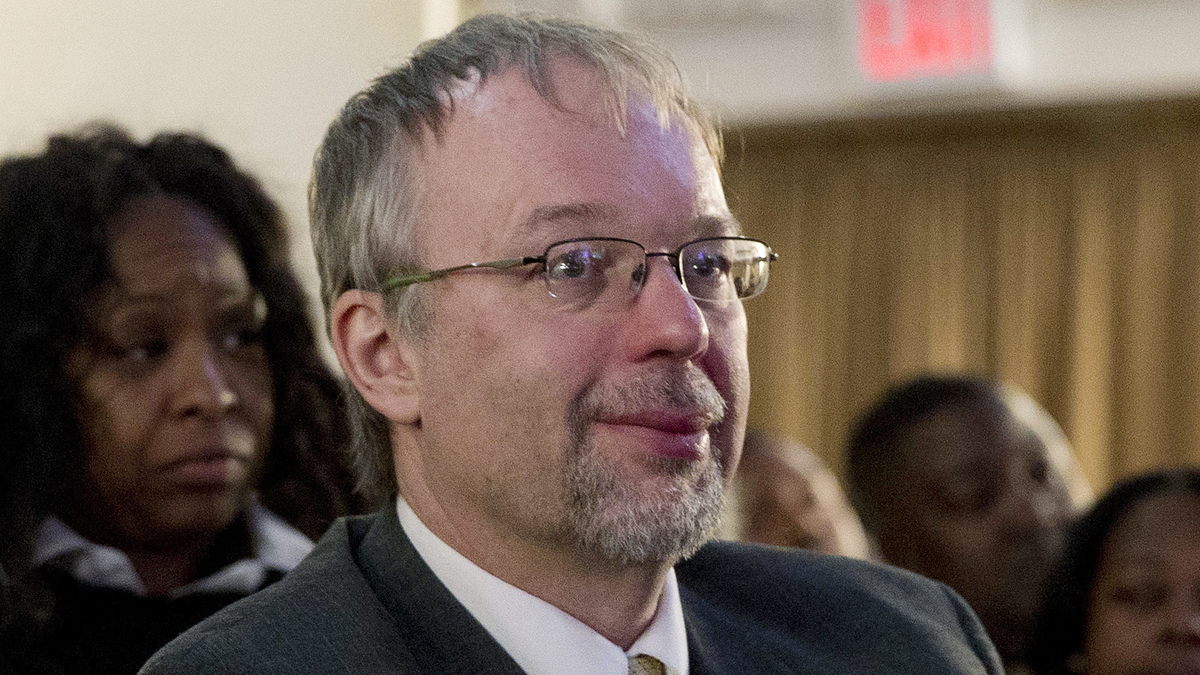 "After much thought and consultation with my family, friends, and the people of New Hampshire, I am excited to announce today that I am running for Congress in New Hampshire's 1st District," Levi Sanders said in a statement on Monday.

And, echoing a phrase his father used frequently on the campaign trail, Levi Sanders also said that "it is time to demand that we have a system which represents the 99 percent and not the 1 percent who have never had it so good."

Many of the policies he wants to talk about sound a lot like his father's and could play well with Democrats in a state his father easily carried in the 2016 presidential primary. Among the issues the younger Sanders says he will focus on are a "Medicare for all health care system," tuition-free college and a higher minimum wage.

Sen. Sanders told WMUR that he was "very proud of Levi's commitment to public service and his years of work on behalf of low income and working people. Levi will be running his own campaign, in his own way, with his own ideas. The decision as to who to vote for will be determined by the people of New Hampshire's first district, and nobody else."

The senator's stepdaughter, Driscoll, is also apparently using Sanders' career as inspiration as she seeks a post that launched his political career almost four decades ago — mayor of Burlington. She's running against a Democratic incumbent she once campaigned for and another independent challenger in next Tuesday's election.

Driscoll, 43, is no stranger to local and state politics of her own accord, either. She's served on the Burlington City Council and the school board and was elected to the state legislature at only 27. She and her husband also founded the Vermont Woodworking School. 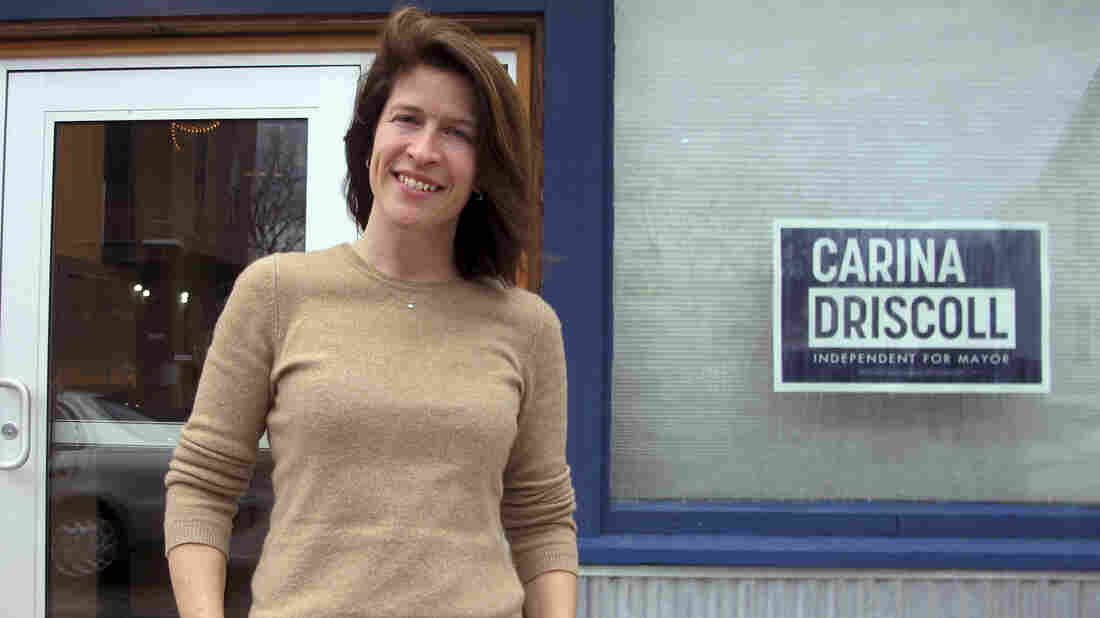 Carina Driscoll, the stepdaughter of Sen. Bernie Sanders, I-Vt., is running for mayor of Burlington, Vt. — a post her stepfather once held. Lisa Rathke/AP hide caption 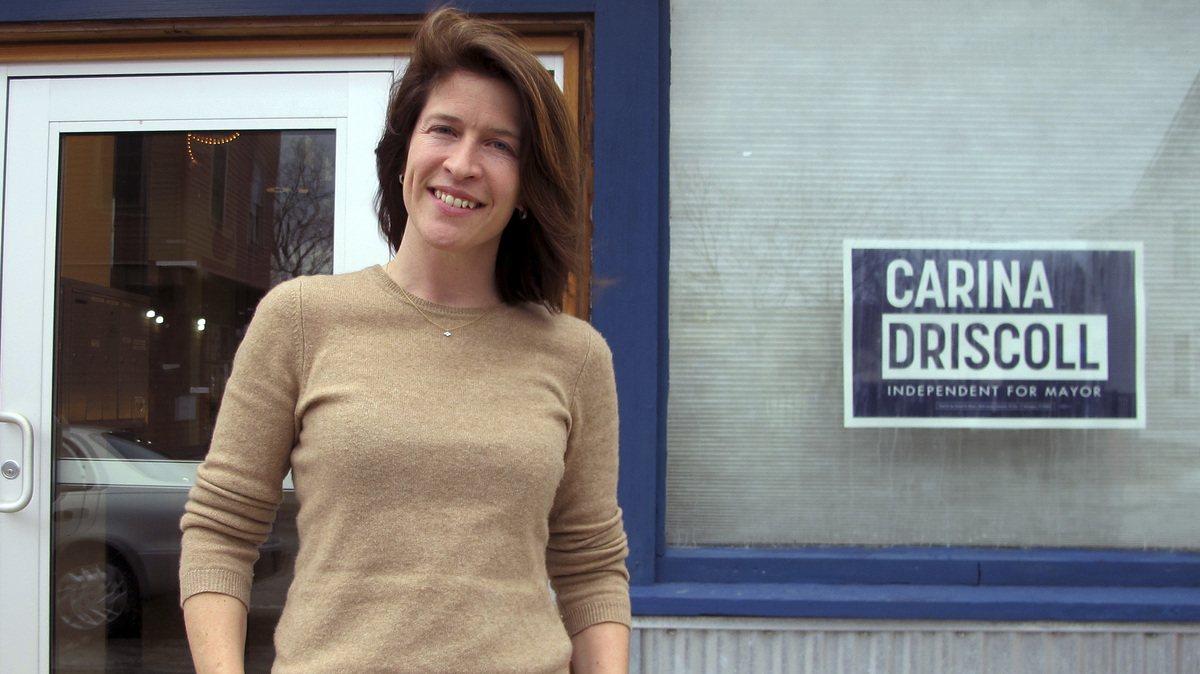 Carina Driscoll, the stepdaughter of Sen. Bernie Sanders, I-Vt., is running for mayor of Burlington, Vt. — a post her stepfather once held.

When Driscoll announced, Sanders told the Burlington Free Press that "today is Carina's day and her words and her ideas should be the focus, not anyone else's."

But some of Driscoll's campaign themes also seemed reminiscent of her stepfather's political philosophy. She told the Free Press that she wants to bring a "people-led process" back city government and send a message that "Burlington is not for sale." And she also recalled witnessing Sanders' political career up close, which gave her a "front-row seat to what was possible."

The Vermont news site Seven Days underscored that Driscoll has tried to keep some distance from her famous political family.

She also voiced some frustration over always being inextricably linked to her stepfather, no matter her own accomplishments.

"I will never, ever get credit for fully completing anything on my own," Driscoll told Seven Days.

Some of her family ties could also hurt Driscoll. Her mother, Jane O'Meara Sanders, is the subject of a federal investigation into a real estate deal she made as president of the now-closed Burlington College.