Accessibility links
Johnnie Walker's Jane Walker: Do Ladies Need Their Own Scotch? In a play on signature top-hatted man on Johnnie Walker scotch bottles, the company introduced the Jane Walker Edition. It's the latest example of seemingly gender-neutral products marketed to women. 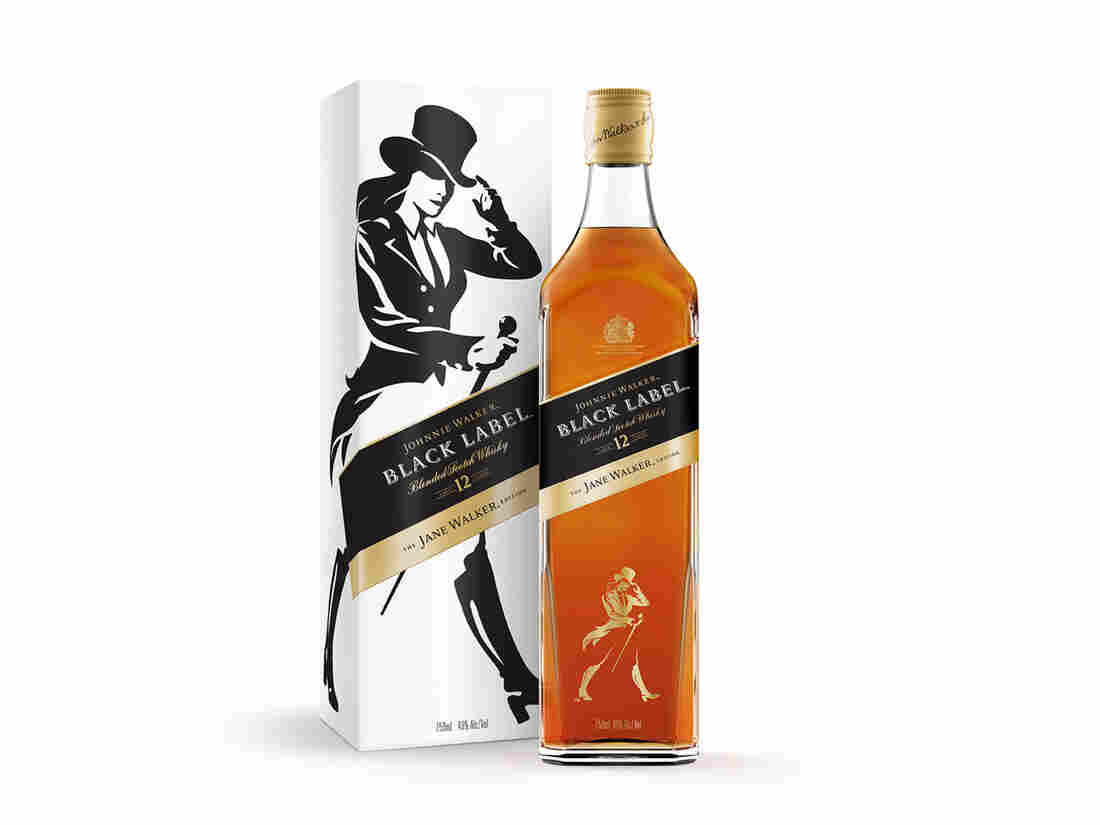 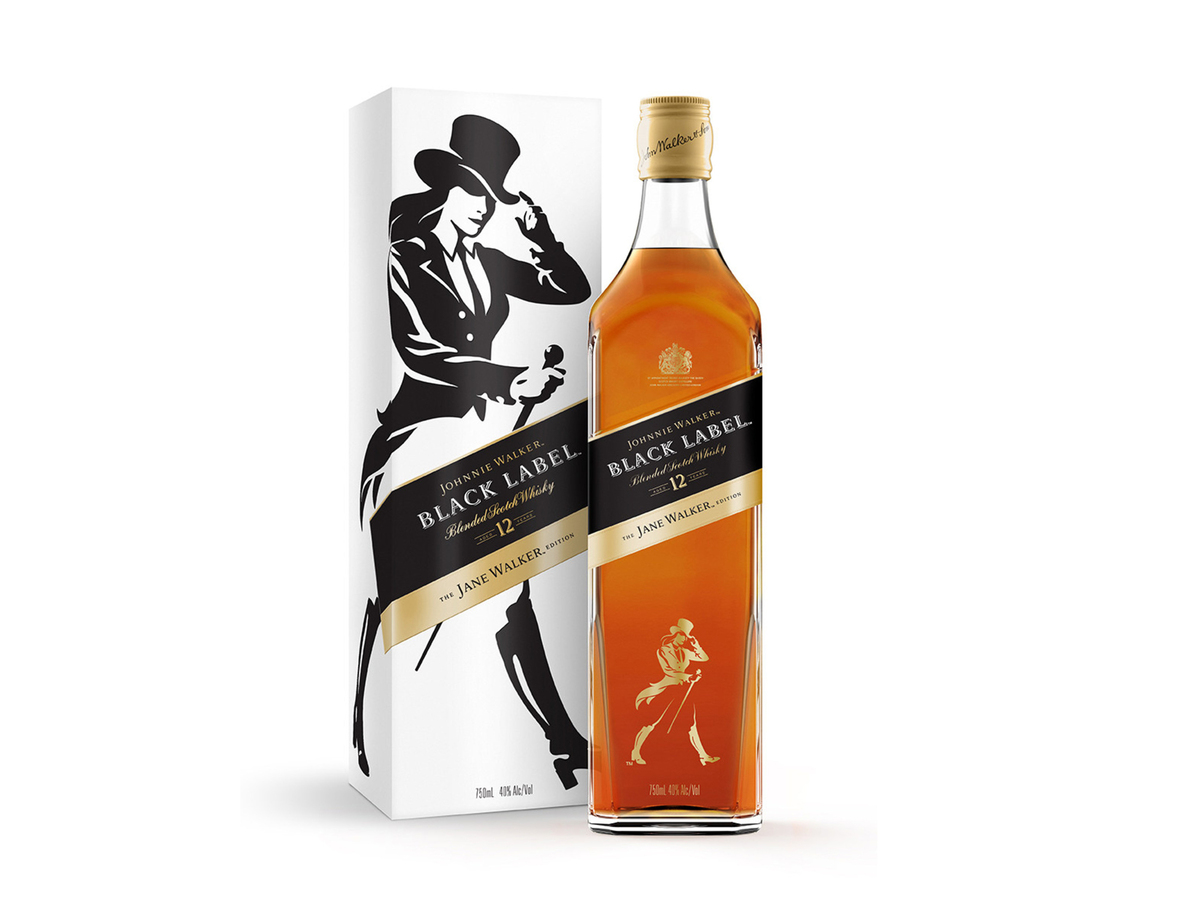 Johnnie, meet Jane. In a play on signature top-hatted man on Johnnie Walker scotch whisky bottles, the company has introduced Jane, a "symbol to represent the fearless women taking steps on behalf of all."

Priced around $34, the special edition bottles will go on sale in March — just in time to for Women's History Month.

It's unclear whether or not Johnnie Walker executives believed women wouldn't buy their product unless they were represented on its packaging. In any event, Jane Walker isn't the first attempt to market seemingly gender-neutral products to women.

Nooyi noted that her company was "looking at ... snacks for women that can be designed and packaged differently. ... Low-crunch, the full taste profile, not have so much of the flavor stick on the fingers, and how can you put it in a purse? Because women love to carry a snack in their purse."

As NPR reported, the Internet did not take kindly to her idea.

My generation marched so future generations of women could enjoy Lady Doritos.

Doritos backtracked on Nooyi's comments a day later, tweeting: "We already have Doritos for women — they're called Doritos, and they're loved by millions."

And let's not forget Bic's lady pens. The company designed a "ball pen essentially for women" in 2012, despite the female ability to write just fine with genderless ball pens. As NPR's Linda Holmes wrote, "It appears that the Bic For Her's 'for her'-osity is primarily related to (1) being pink, and (2) being slightly narrower, to fit your itty bitty lady fingers."

Erin Keeley, a strategic planning director at the ad agency Mono, says that Johnnie Walker brand owner Diageo is hoping the Jane move will widen the appeal of its product.

Keeley pointed to REI, an outdoor apparel and gear outlet, as a company that understood marketing products specifically to women. Their team "pulled their women customers and asked, 'What are your concerns?' and 63 percent of the women said they couldn't think of an outdoor female role model," Keeley says. "So they've started to focus on telling stories about women adventurers. ... In that way, they're focused on creating a sale, but doing it in a genuine context."

It's possible to market to women without "pinking and shrinking" your product, Keeley says. "You may just need to tailor a small element."

Nobody, Not Even Your Mom, Has Such Small Hands: 10 Other Products 'For Her'