Accessibility links
Dessa Separates Head From Heart, With A Little Help From Science The Minnesota rapper and singer explains why she enlisted a team of neuroscientists on the path to creating her latest album, Chime. 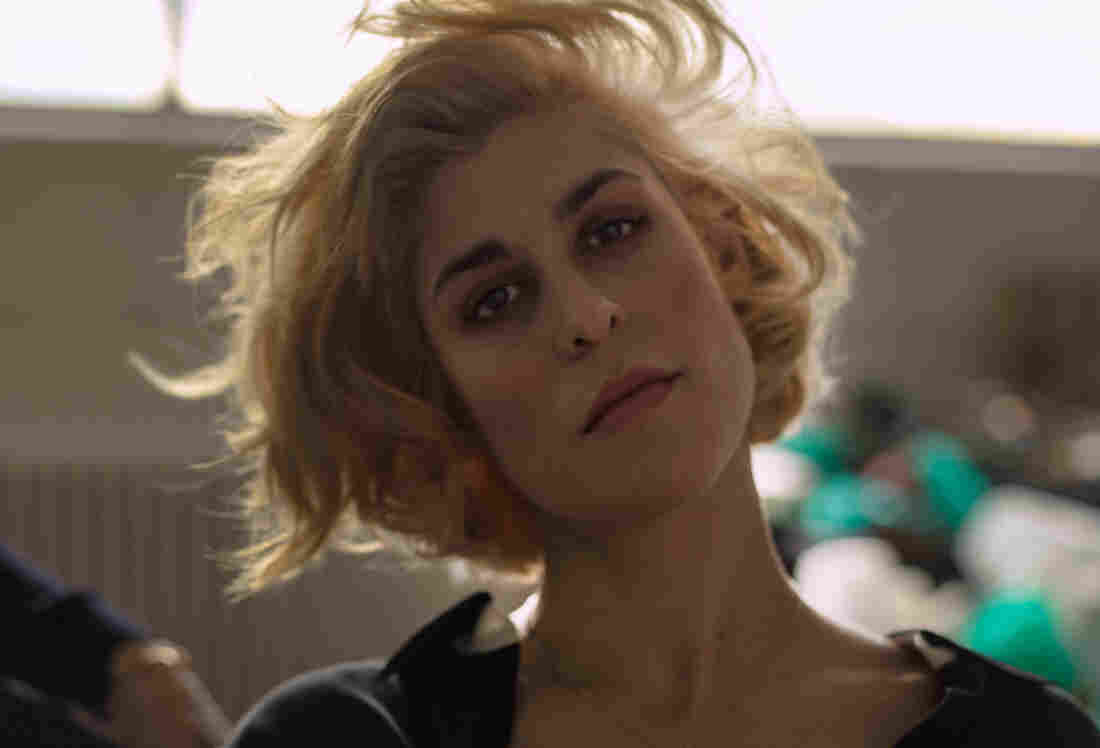 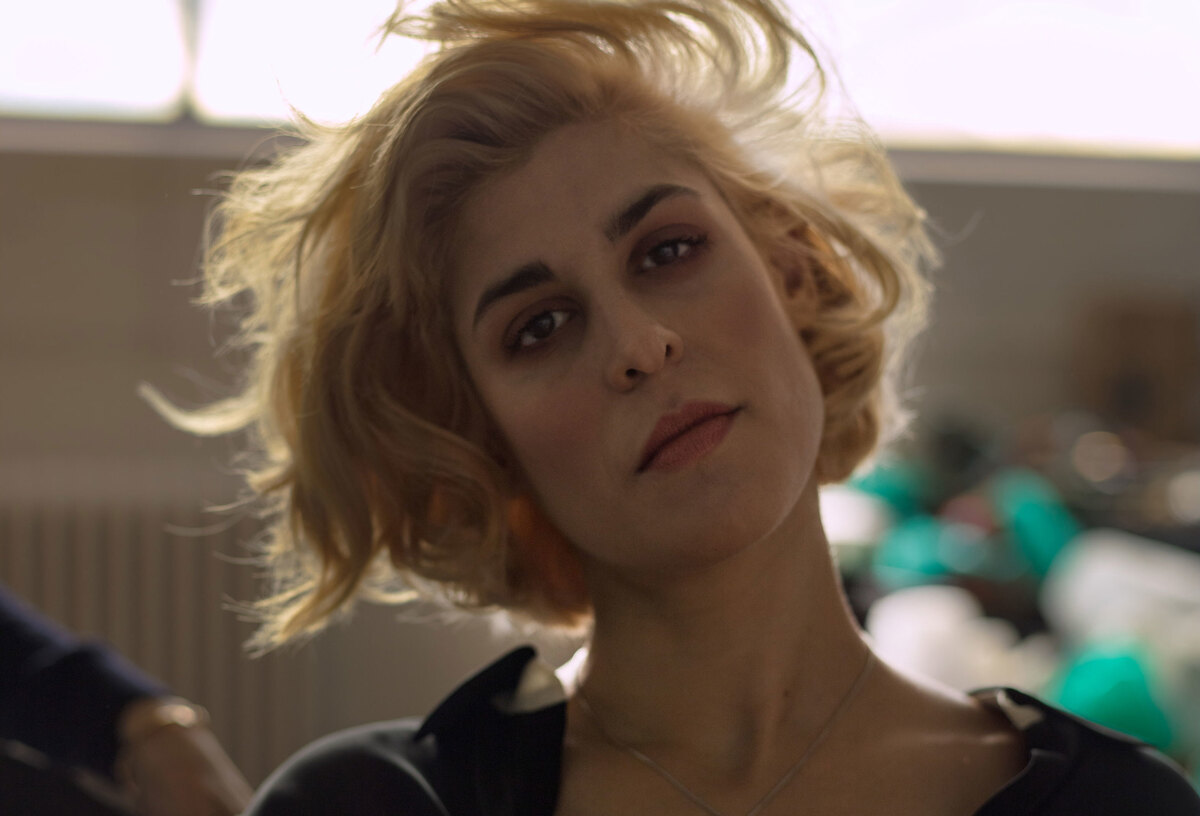 Bill Phelps/Courtesy of the artist

Dessa is kind of a science geek. She doesn't use those words to describe herself, but it's clear from the musician's recent projects that she is fascinated with how the brain works.

"I'd had this really protracted breakup: As soon as we started dating, we started breaking up," she explains. One day, after the relationship had faded, she got an unexpected call from her ex. "And I just got this bloom of feeling in my chest – like, hope. But I know better than to hope; we've already sorted this out. So I'm alone in my car, in the rain, yelling, 'Why can't you stop hoping?' And I decided to do something really drastic."

Inspired by a TED Talk, and with the help of an fMRI machine and a team of scientists willing to use her as a case study, Dessa set out to isolate the parts of her brain responsible for romantic love. With the data in hand, she then worked with a clinician to see if she could loosen the grip those feelings held on her conscious mind.

"It's not as though I'm electrically lobotomizing myself," she says, laughing. "It's more like training a muscle: You want to be able to be flexible and strong, but you don't want to be cramping."

Her experiment became a major source of inspiration in the creation her latest album, Chime. Speaking with NPR's Rachel Martin, Dessa explained how the dissonance between her head and heart ultimately resolved, and reflected on her long tenure in the Minnesota rap crew Doomtree after a shaky start in the world of slam poetry. Hear their conversation at the audio link.