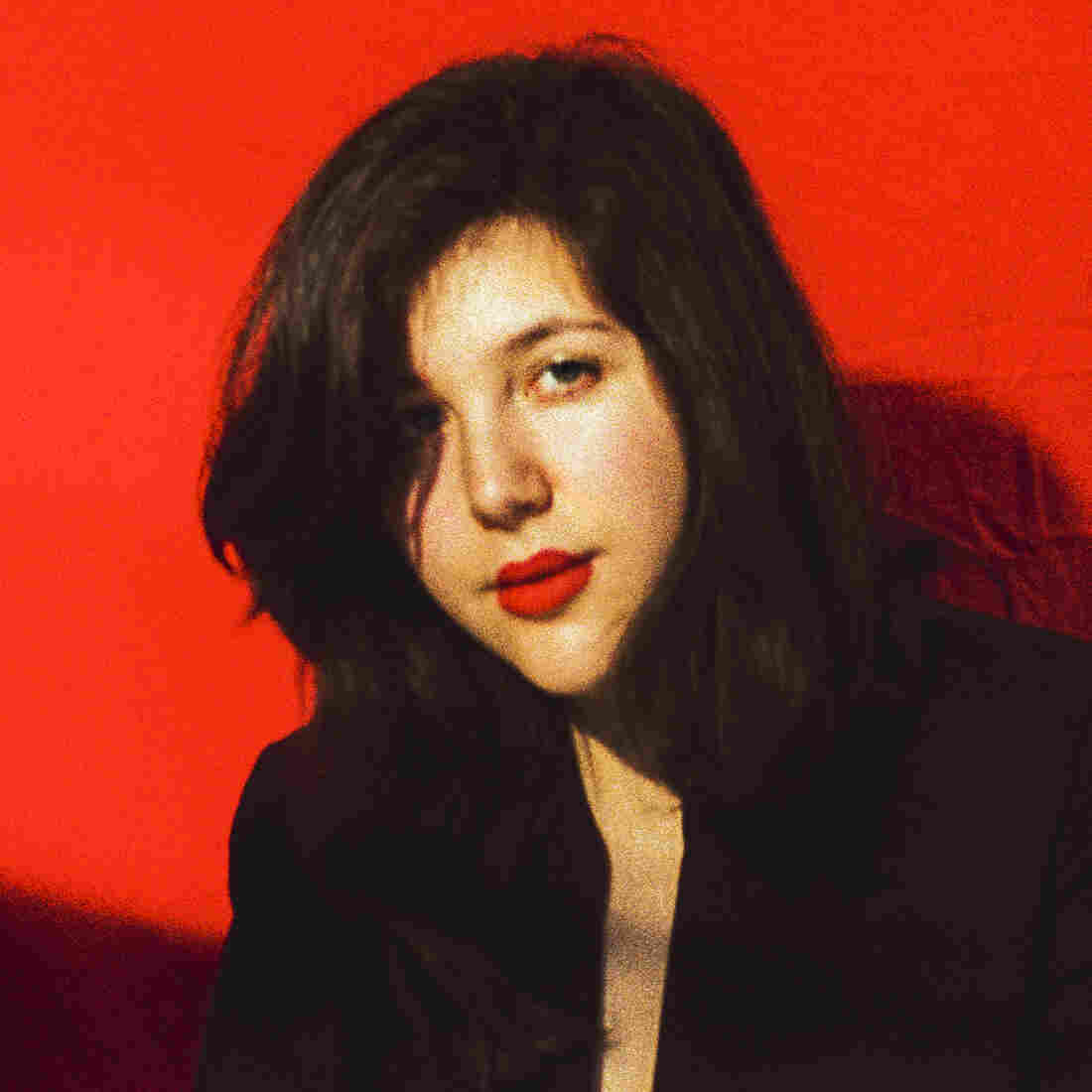 Enlarge this image
Dustin Condren/Courtesy of the artist 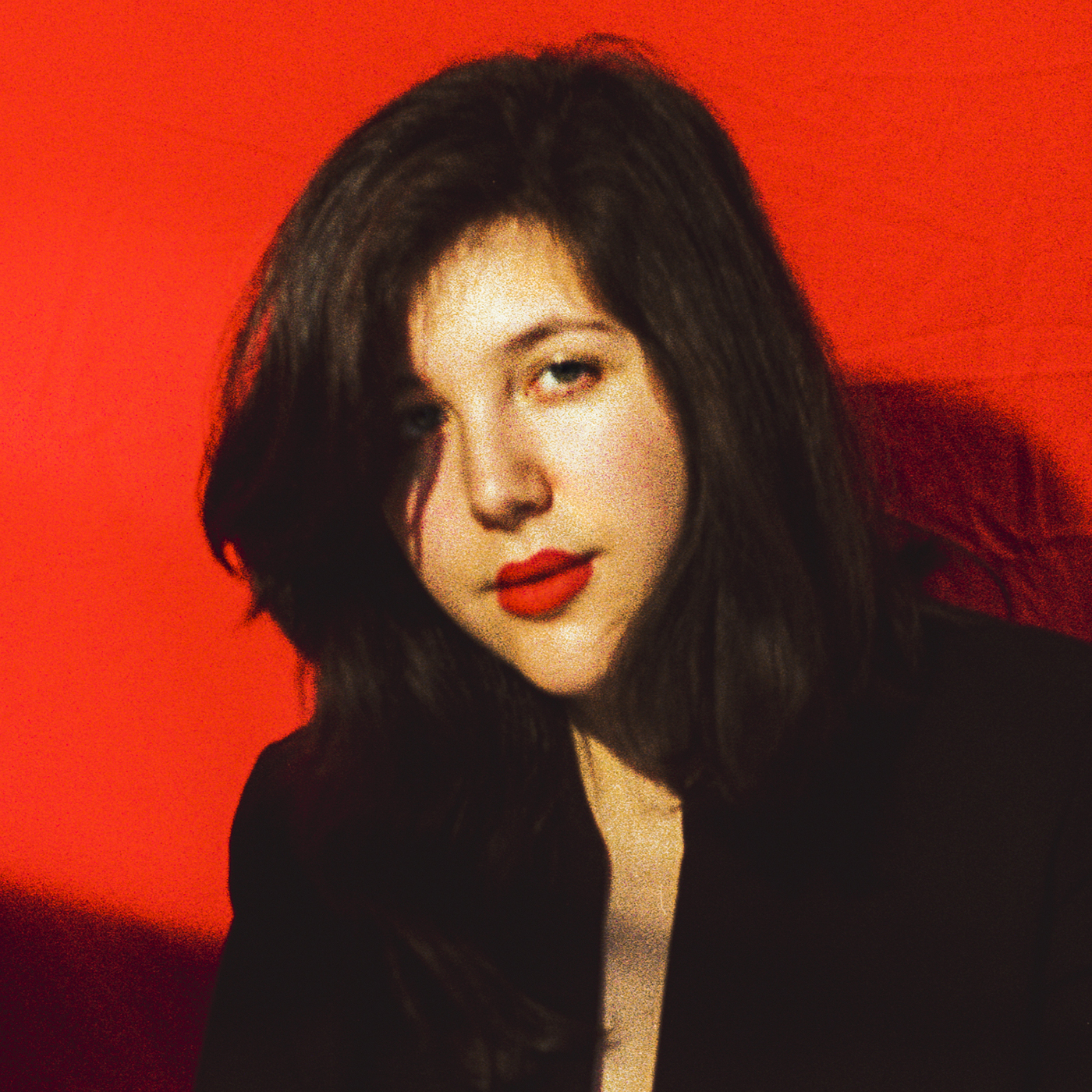 Why We're Excited: Lucy Dacus sounded like a fully formed artist when she first popped up on the national radar in 2016, but Historian still represents a massive leap forward. Take the six-and-a-half-minute breakup epic "Night Shift," which moves through several gripping phases en route to a knockout final couplet: "In five years, I hope the songs feel like covers / Dedicated to new lovers." It's barely March, but mark it down: Historian will make a lot of year-end Top 10 lists, both here and elsewhere.