Accessibility links
The Austin 100: Amara La Negra For fans of Ozuna, J Balvin and Cardi B. 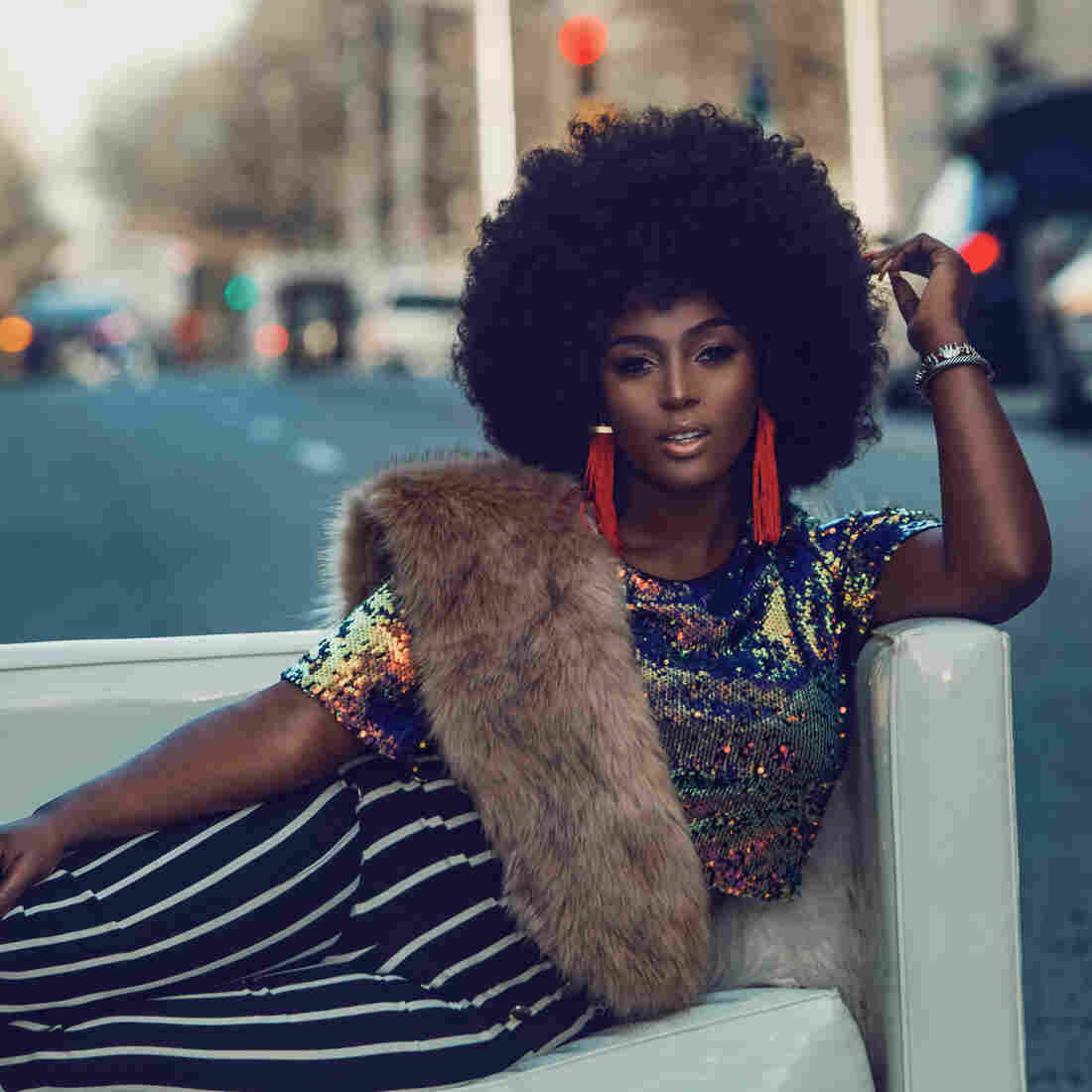 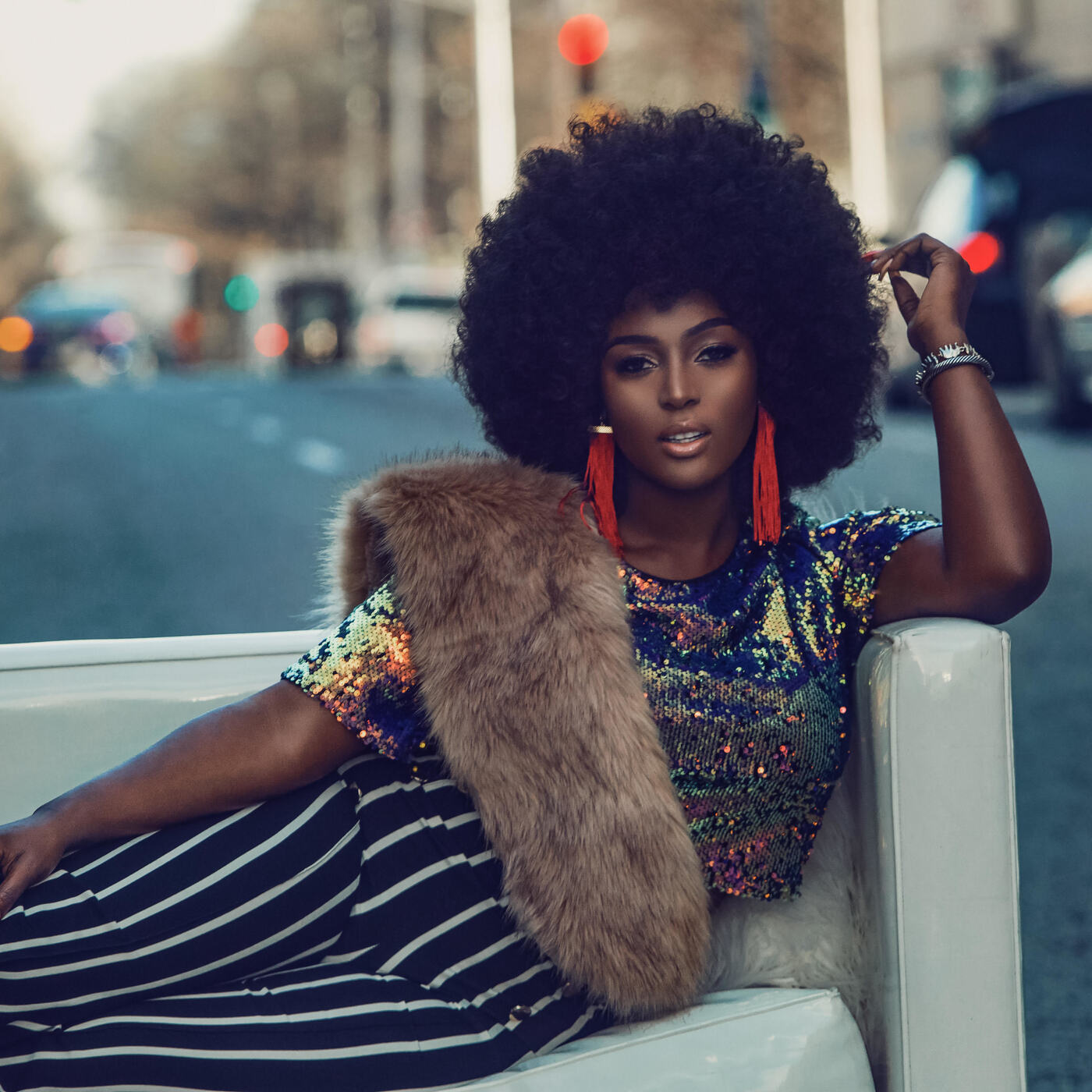 Why We're Excited: A star of the VH1 reality show Love & Hip Hop: Miami, Amara La Negra is in the midst of a major crossover into the pop world. Within Latin music, she's faced discrimination for her dark skin and afro — a conflict with a producer over her hair formed a major TV storyline earlier this year — dating back to her time as a child star on the Univision variety show Sábado Gigante. As a bilingual pop singer, she presides over a buoyant and joyful amalgamation of Latin sounds, past and present.