Accessibility links
The Austin 100: Shopping For fans of The Slits, A Certain Ratio and The Pop Group. 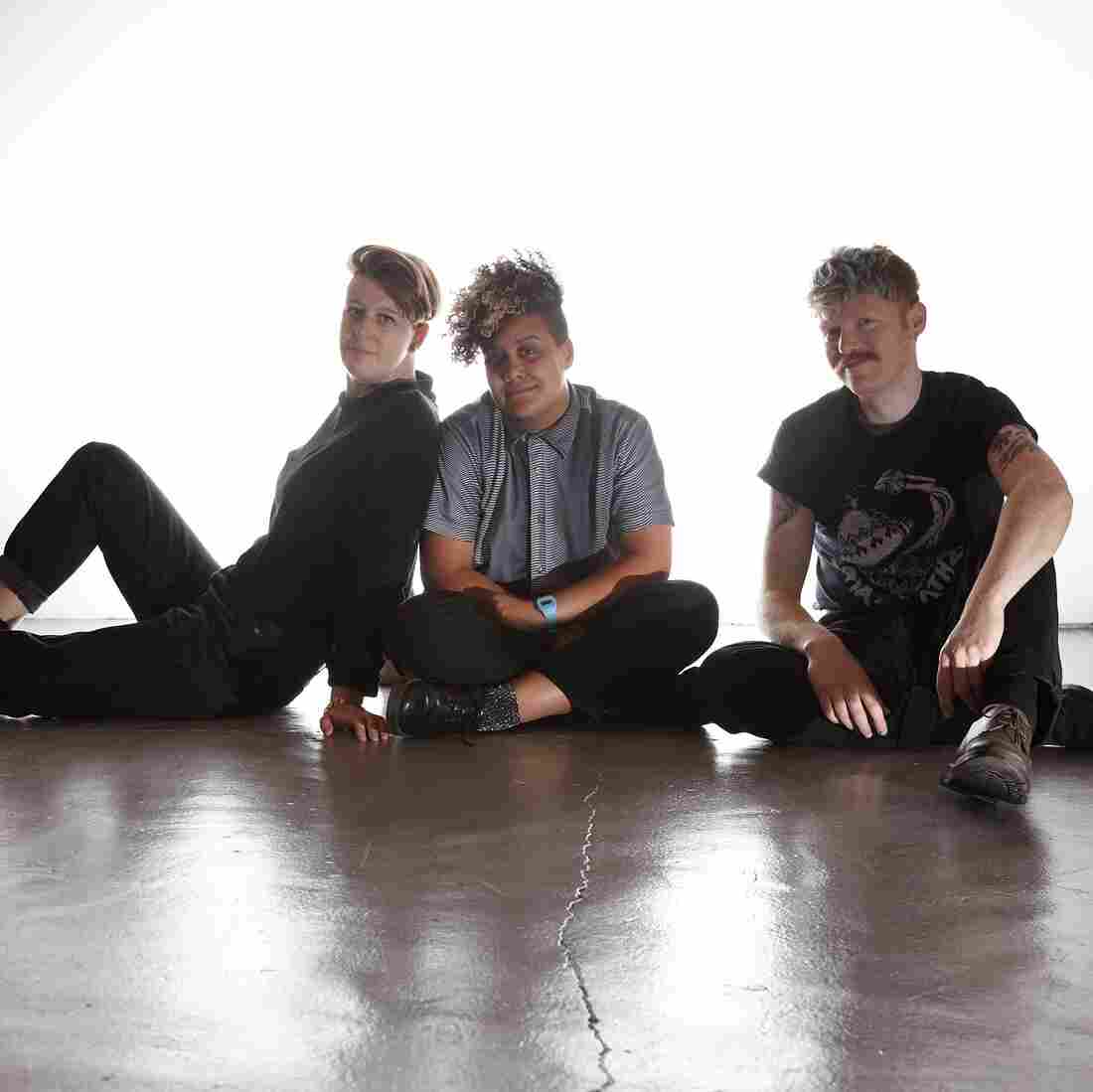 Enlarge this image
CJ Monk/Courtesy of the artist 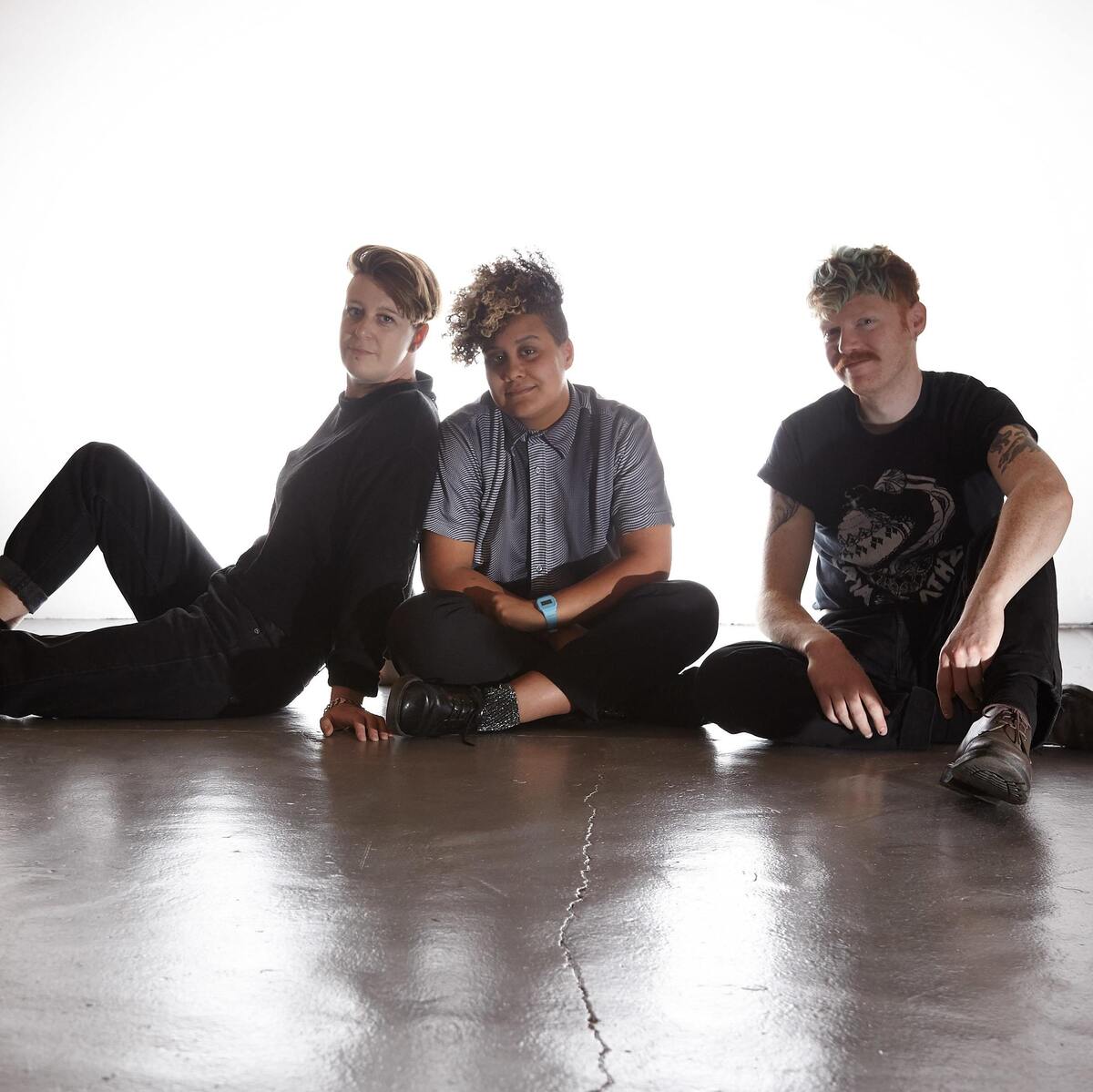 CJ Monk/Courtesy of the artist

Why We're Excited: Shopping's first two albums find the lithely rhythmic, oddly minimalistic punk band weighing in on consumerism and discrimination, and on The Official Body, its first album to follow in the wake of Brexit and the election of Donald Trump, the group takes a turn further into outright defiance. But as "The Hype" demonstrates, anarchic anti-authoritarianism needn't fully replace the good-natured throb of a band at play.