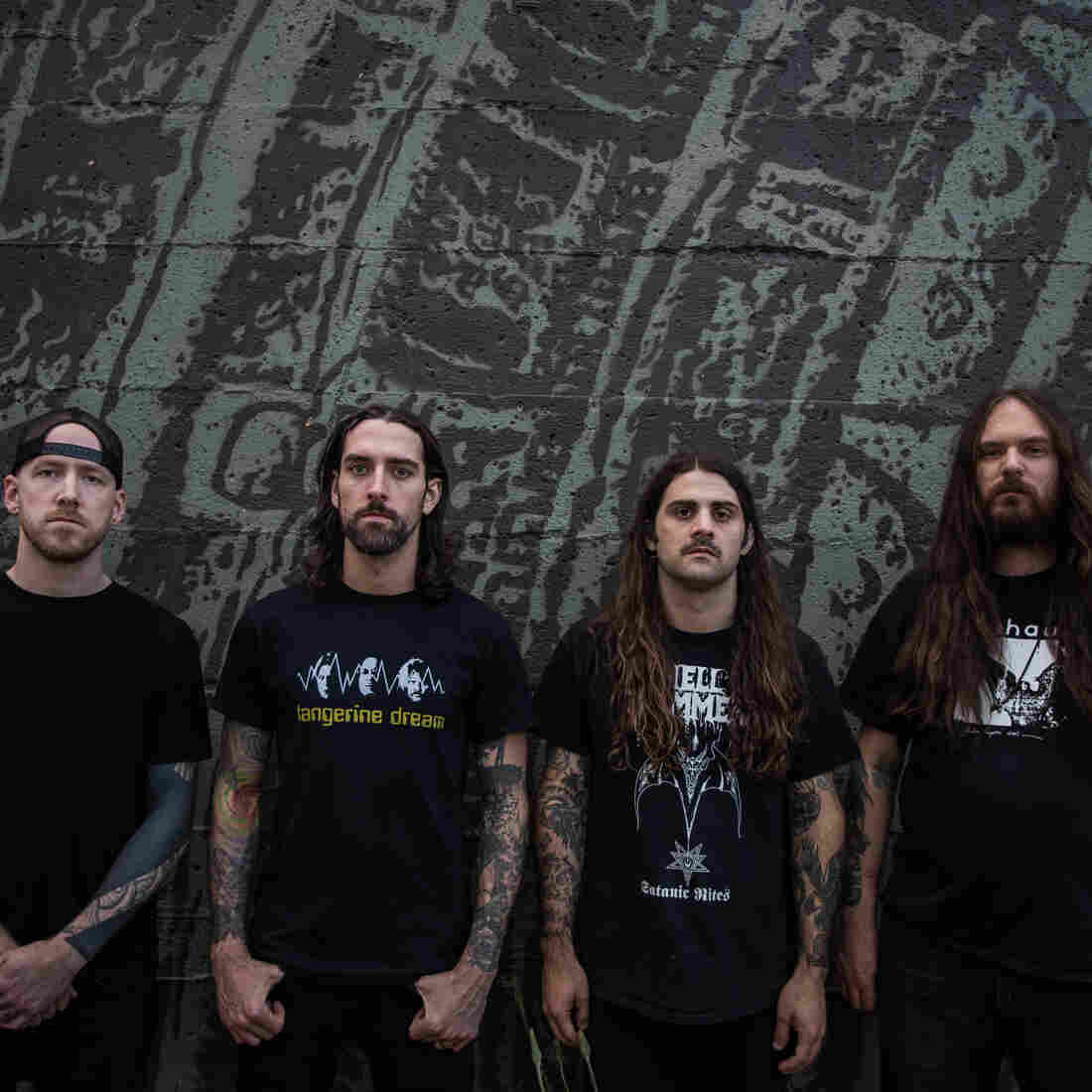 Enlarge this image
Alvino Salcedo/Courtesy of the artist 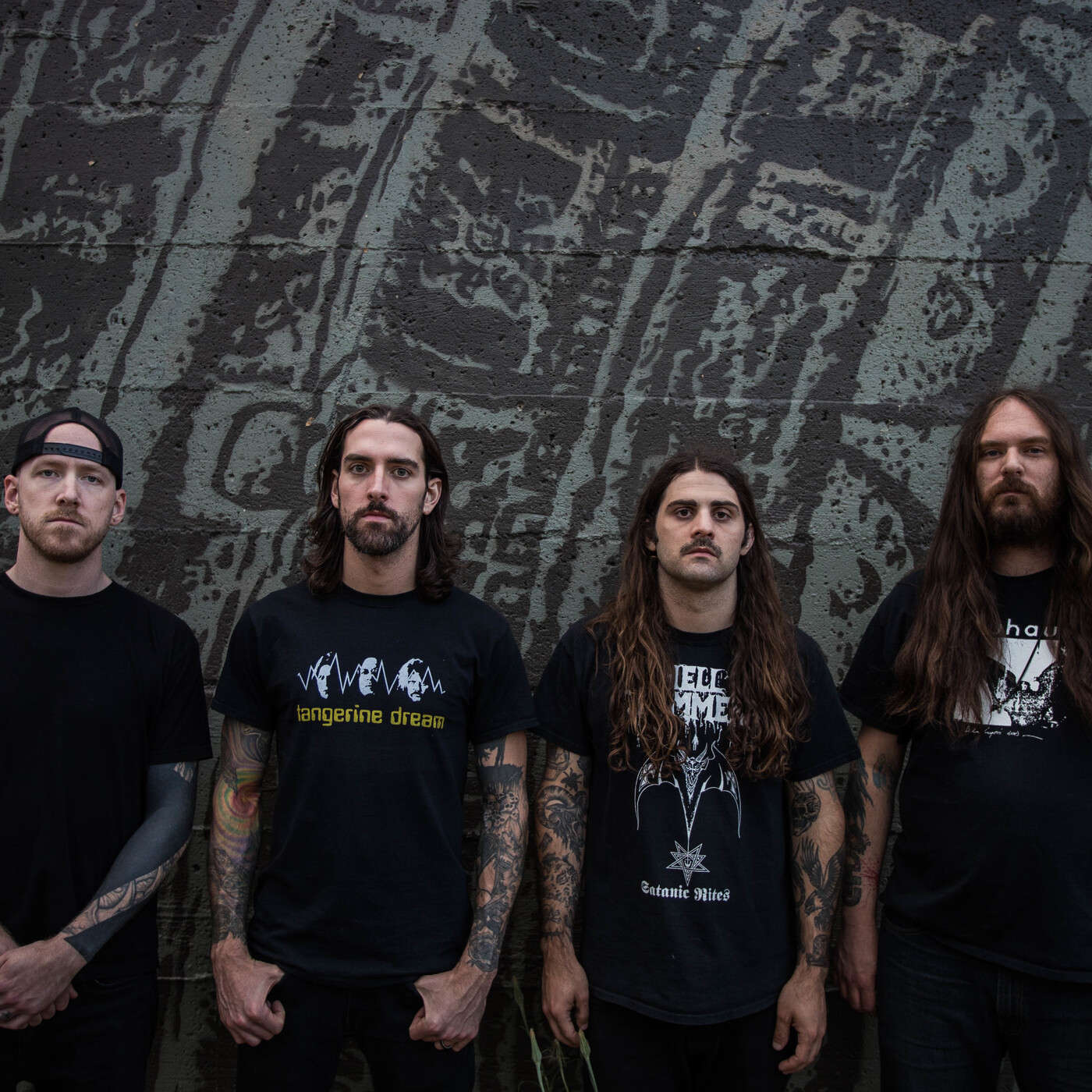 Alvino Salcedo/Courtesy of the artist

Why We're Excited: Nate Garrett launched Spirit Adrift as a doom-metal solo project during some major transitions in his life, including sobriety and a cross-country move. Now that he's surrounded himself with a full band, Garrett spends his second album (Curse of Conception) drawing some of his inspiration — not to mention raw, thundering power — from more traditional metal bands like Metallica and Judas Priest.