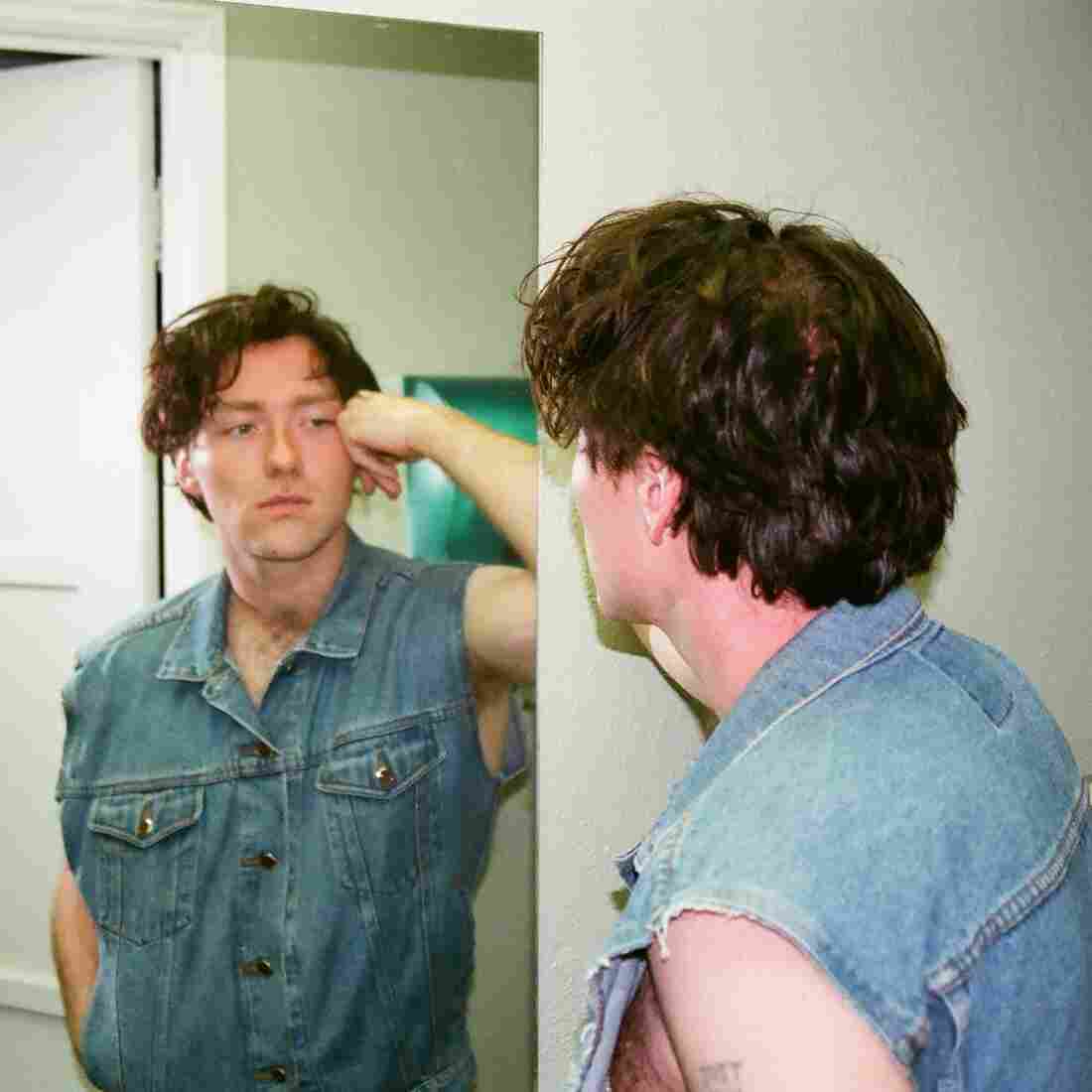 Enlarge this image
Matthew James Wilson/Courtesy of the artist 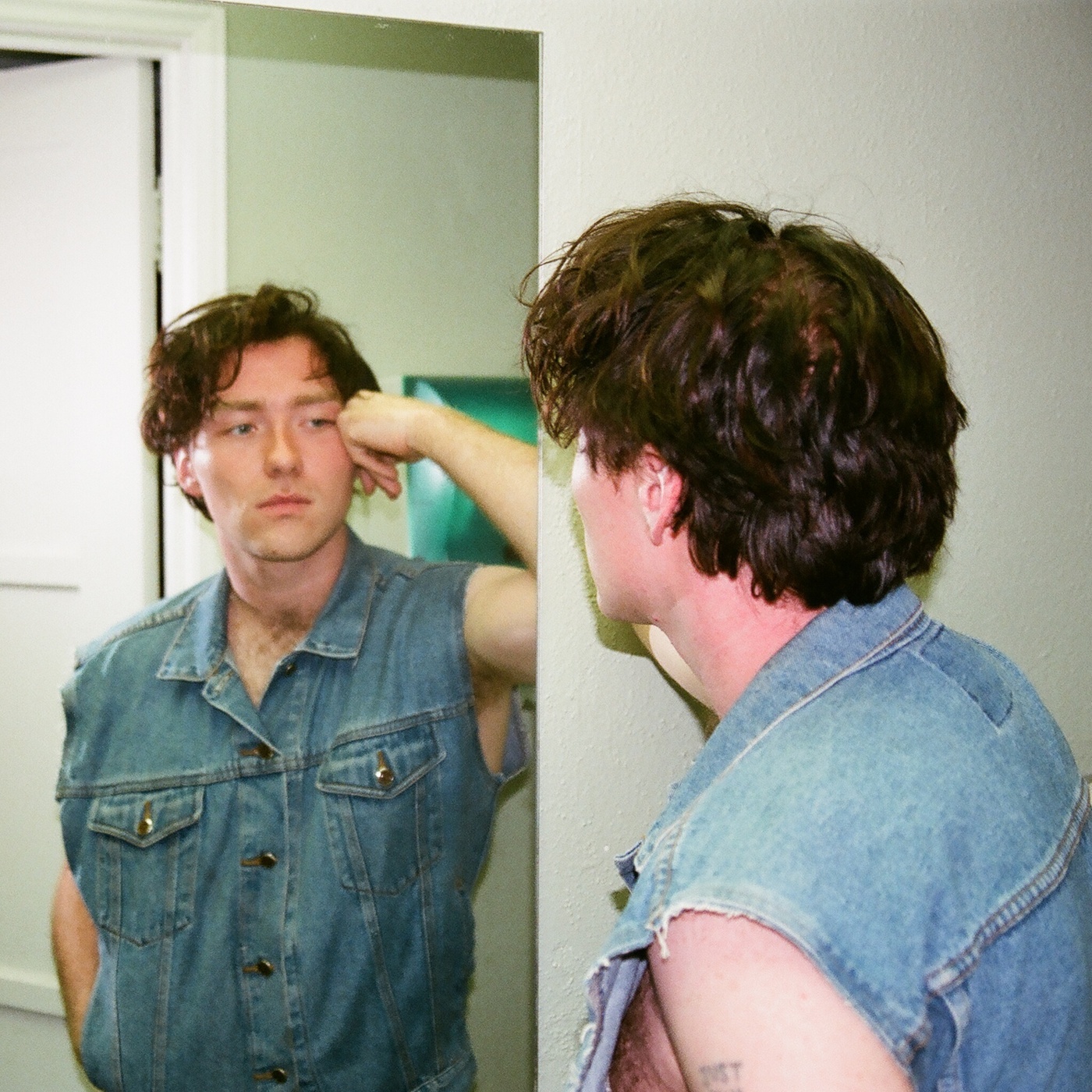 Matthew James Wilson/Courtesy of the artist

Why We're Excited: Nick Rattigan sings and plays drums in the surf-rock band Surf Curse, but he's been doing more and more with the solo bedroom pop songs he writes under the name Current Joys. Propelled by sinewy guitar lines and sweeping synths, songs like "Fear" — from a new, self-directed "visual album" titled A Different Age — reflect on the underbelly of modern life without resorting to self-pity.