Review: Jimi Hendrix, 'Both Sides Of The Sky'

Review: Jimi Hendrix, 'Both Sides Of The Sky' 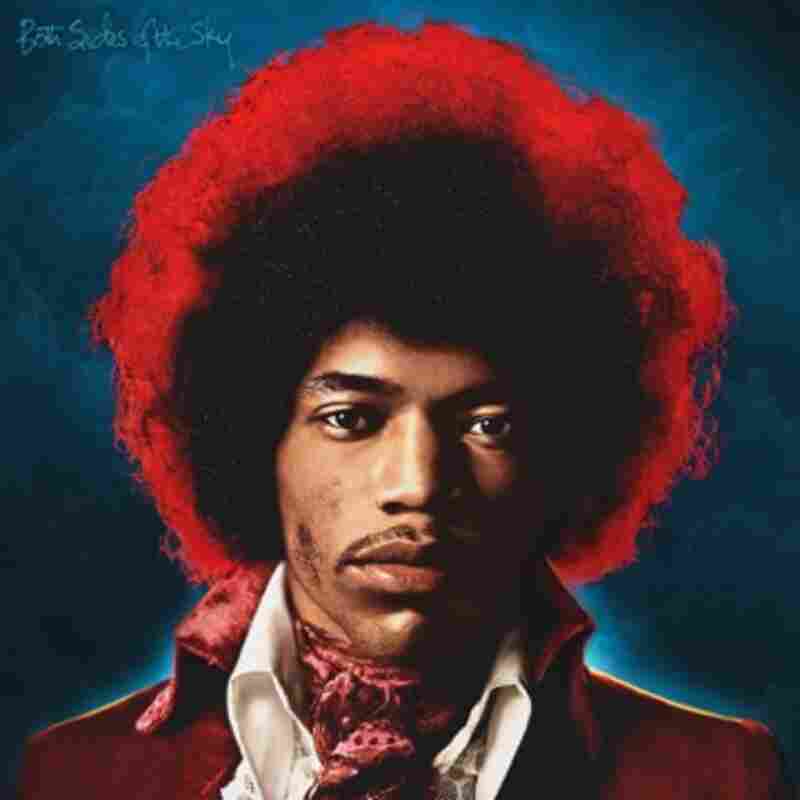 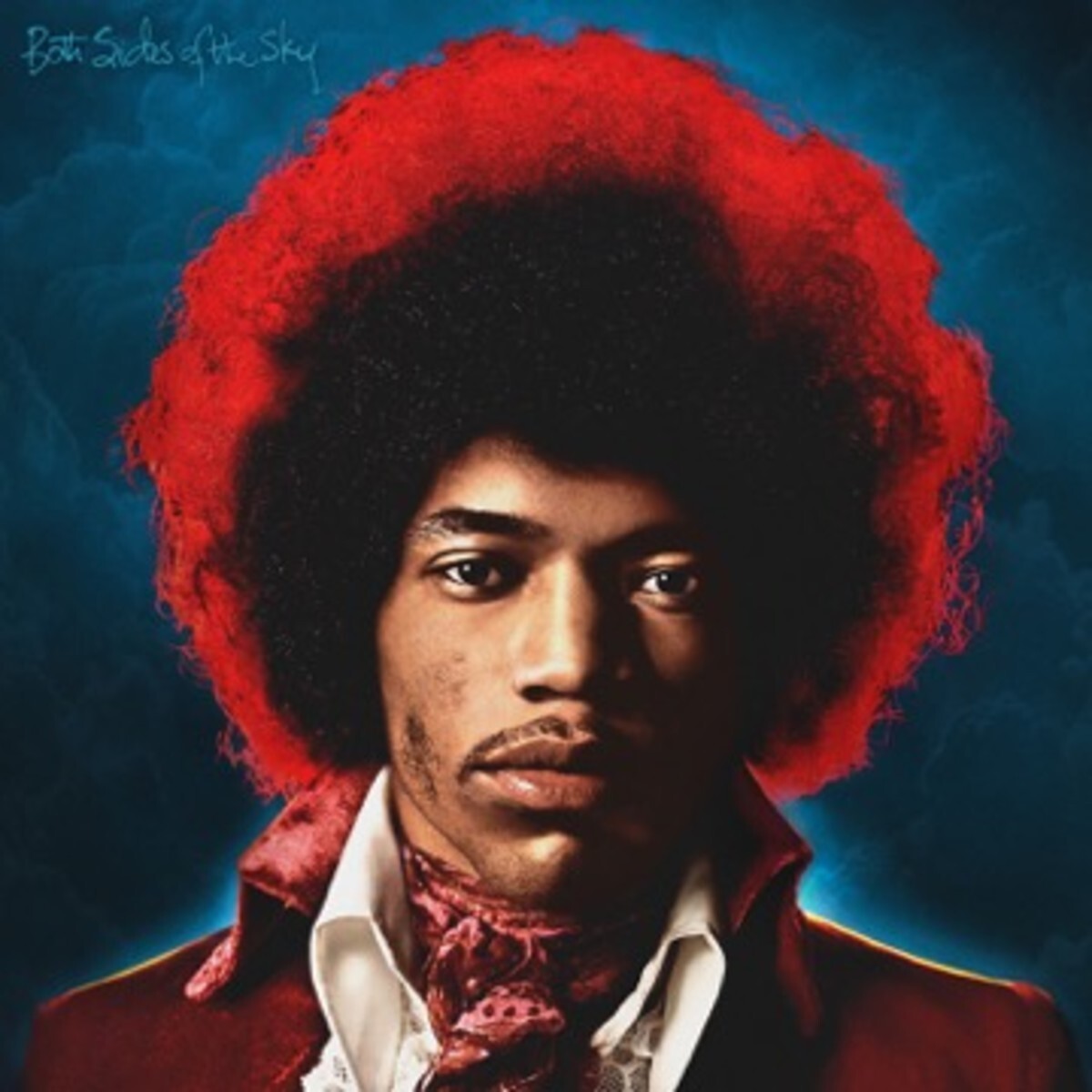 At this point, some 47 years after Jimi Hendrix' death, it's probably unrealistic to expect that a set of deep-vault studio tracks can expand the guitarist's legacy in any meaningful way. This no doubt dismays the Hendrix obsessives, who pine for the long-whispered-about radical experiments they believe Hendrix squirreled away in some Electric Ladyland broom closet.

For the rest of us, the arrival of any sort of Hendrix material, especially if it's captured in the studio, is a chance to be awed, all over again and in surprising ways, by this human's freakish powers of musical persuasion. No rock figure before or since could breathe fire like Hendrix does, on his beloved well-known albums and on the assortment that is Both Sides Of The Sky. Even when he's playing the well-worn heard-it-a-zillion-times blues like the opening track "Mannish Boy." Even when he's dropping an over-the-top theatrical solo on his original "Hear My Train A-Comin'" that alternately celebrates and shatters blues tropes.

Both Sides Of The Sky culls music from sessions Hendrix began in 1968 as the follow-up to Electric Ladyland – but never completed as a cogent single album. Though its track list includes a tune with original Jimi Hendrix Experience members Mitch Mitchell and Noel Redding, the bulk of the set features the lineup that became Band of Gypsies – bassist Billy Cox and drummer Buddy Miles. Given the high-elevation stratospheres the second great Hendrix trio visited later on, it's interesting to hear the group attend to rhythm in more foundational ways – check out the way they lock into and maintain the blazing breakneck pace of "Stepping Stone." The steady backing allows Hendrix to tear into the massive contorted fistfuls of notes that define his solo.

Hendrix was open to all kinds of ideas during this period, and some of the most interesting moments involve studio visitors. Stephen Stills sings and plays on two tracks (his original "$20 Fine" and a new Joni Mitchell tune called "Woodstock," which features Hendrix on bass). Johnny Winter appears as a Hendrix jousting partner on "Things I Used To Do," and a figure from Hendrix' pre-stardom days, the singer and saxophonist Lonnie Youngblood, steps in for "Georgia Blues."

All these performances – along with the searching guitar/sitar/drums instrumental "Cherokee Mist" that closes the album – overflow with the single salient trait that made Hendrix unstoppable: his spirit. No matter what he's playing, whether it's a workman's blues or some high-concept improvisation, he conveys, just through the way he sings and the way he shapes the notes, that what he's doing matters. And will not be stopped. There's always something deep and existential on the line, and it is that emotional intensity – not the songs, not the flashy solo playing – that defines every Hendrix encounter. This one doesn't disappoint.