Accessibility links
Review: Brett Naucke, 'The Mansion' Ever try to remember the nooks and crannies of your childhood home? This Chicago composer took it one step further. 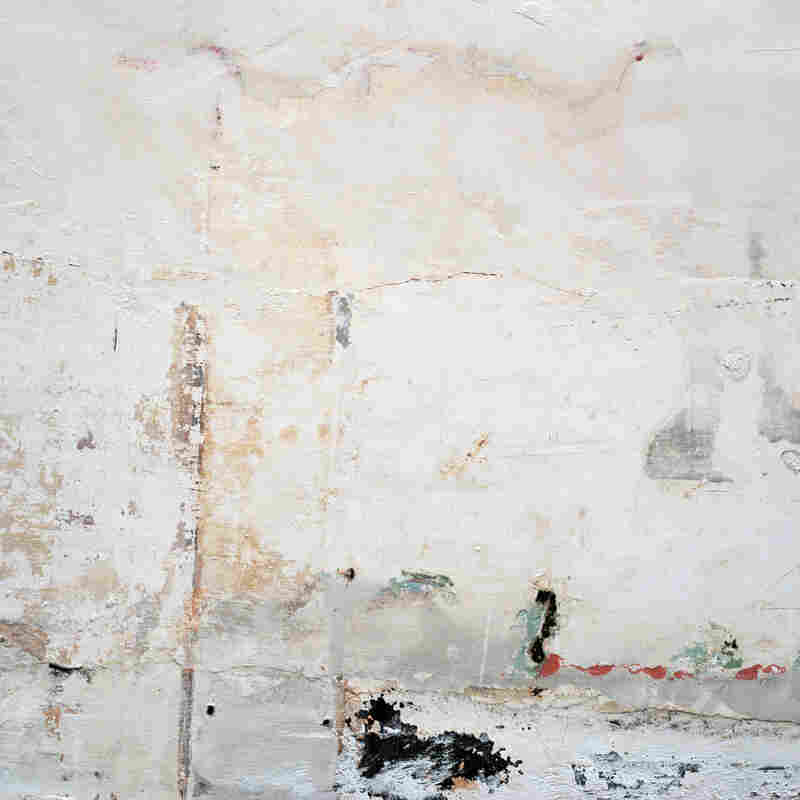 Music may not actually have height, width or depth, but Brett Naucke's certainly feels three-dimensional. Using synthesizers, field recordings and a variety of other sources, the Chicago-based artist crafts expansive pieces that are like physical spaces you can enter and explore. His new album, The Mansion, which he began working on three years ago and conceived of even earlier, is the most overtly spatial of his many releases. He based its seven songs on his time growing up in his family's 100-year-old home in St. Louis. "I wanted to soundtrack my memories of the house, what the house 'sounds like,' and incidents that happened there," he tells NPR. "I wanted it to sound like going into this place."

The Mansion isn't literally an audio documentary, though. It's an impressionistic work that's just as much about Naucke's subjective memories of his former home, and how his ideas about it have grown and evolved over time, as it is about the physical space itself. For the past two decades, he has frequently dreamt about the house. He wanted The Mansion to reflect those surreal experiences, and the ways dreams can tangle with real memories. So he made music that, as he puts it, "serves as a representation of my own mind's exaggeration and distortion of the past."

The result is a suite of dense, thoughtful instrumental tracks in which tangible events — chiming chords, crunchy beats, echoing rattles — mix naturally with abstract sounds. On "Youth Organ," repeating notes spawn a multi-layered rhythm, then melt into an array of whirring tangents, as if Naucke were walking through a maze of connected hallways. Small static washes at the beginning of "Born Last Summer" gradually coagulate into soaring tones, like a creaky staircase that leads to a grand mirror. Even the album's most dramatically abstract piece, the seven-minute closer "No Ceiling in the Mansion," is dotted with clinks and clatter that suggest ghosts haunting empty rooms.

Though the sources of Naucke's sounds aren't easily identifiable, he skillfully avoids letting his music drift into the ethereal. The Mansion has a palpable real-world atmosphere, aided by the way Naucke melds his synths with acoustic instruments such as his own piano playing, the vocals of Natalie Chami (of TALsounds and Good Willsmith) and the viola of Whitney Johnson (of Matchess). Both of those collaborators contribute to one of the album's most moving tracks, "No Clocks in the Mansion," in which pointillist sounds ricochet like wind whistling through old walls. The track ends with Johnson's poignant strains, evoking the bittersweet ache of remembering places one can never physically revisit.

Revisiting the songs on The Mansion is a similarly rich experience, as each listen reveals something new, reshaping perceptions of Naucke's wordless narrative. It's similar to the way a memory morphs each time it is recalled and contemplated, taking on new layers of thought and emotion. In that sense, The Mansion recalls some of the best instrumental music that explores memory, such as the beach-washed reflections of Fennesz's Endless Summer or the decaying techno-culture in James Ferarro's Far Side Virtual. Naucke layers memories on top of each other without incurring the blur that can come from nth-generation copies. The sounds and ideas that percolate through The Mansion are vivid, resonating like a snapshot taken by the mind's eye.