Accessibility links
Actress Ashley Judd's #MeToo Moment Was Driven By A 'Commitment' To Her Younger Self In a StoryCorps conversation, Ashley Judd talks about being one of the first women to publicly accuse Harvey Weinstein of sexual harassment and about the "barn doors" that were flung open as a result. 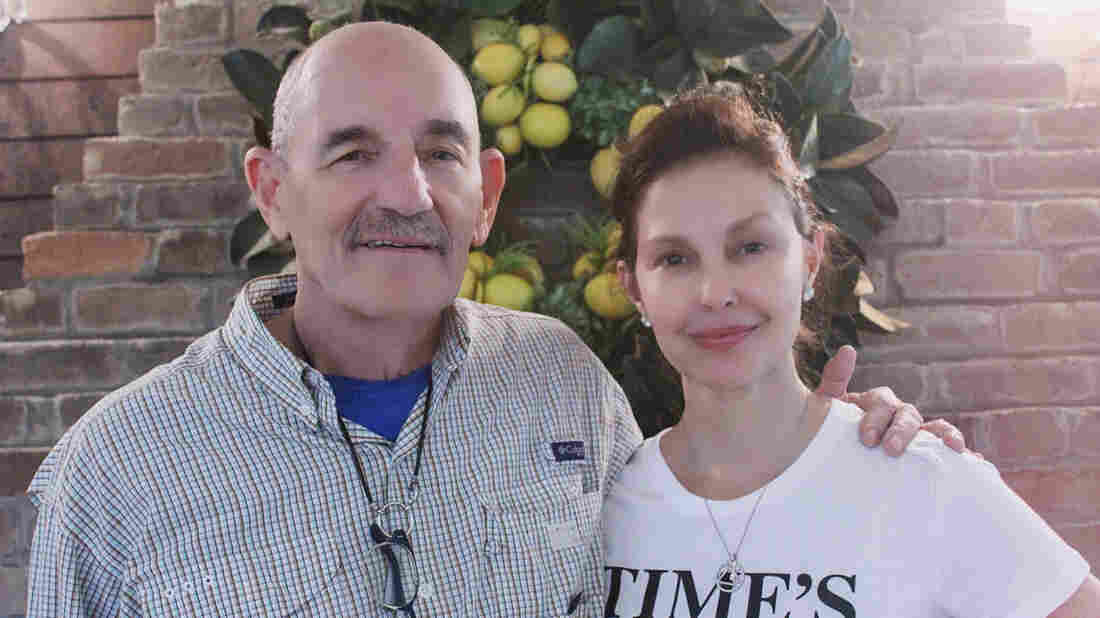 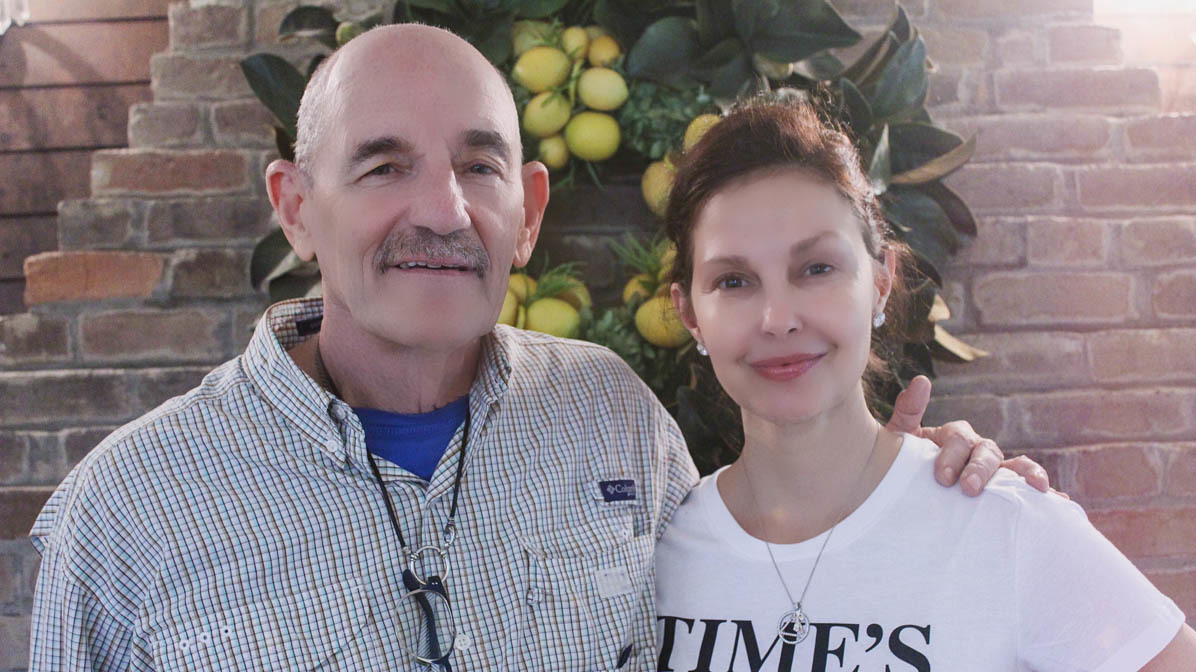 Ashley Judd was one of the first women to publicly accuse Harvey Weinstein of sexual harassment.

In early October, The New York Times published her and others' accounts alleging decades of predatory behavior by the film producer — an impetus that set off a national conversation around sexual harassment and the #MeToo movement. The same day, Weinstein apologized in a statement, telling the paper his behavior with colleagues had "caused a lot of pain." He was fired from the production company he co-founded three days later.

Although Judd also told Variety in 2015 that she had been sexually harassed by a powerful studio mogul, she did not name Weinstein.

Recently, Judd, 49, sat down with her friend, Ted Klontz, 73, to talk about what was going through her head before and after she decided to name him.

"About six months or so ago," Klontz says, "you called me and you said, 'I'm going to do it.' And that meant allow The New York Times to use your name specifically."

"Yes. I remember," Judd says. "I told my mom and she said, 'Go get 'em, honey.' And then when I spoke with my attorney, of course she had concerns about lawsuits raining down on my head. But she also said, 'Ashley, if you can't do this, who can?' "

"I was scared, by the way," Klontz says. "I had a bit of a, I think, fatherly protective thing. And I wonder if you could tell me where you think that courage came from?"

"I think the courage comes from the little girl inside of me and my commitment to doing right by her," Judd says. She says she was sexually molested — her earliest memory of that was when she was 7 years old, when she was growing up in Kentucky. She documents the experience in her 2011 memoir, All That Is Bitter and Sweet.

At the time, Judd told two adults, who she says brushed aside her claims of the sexual abuse, she tells Klontz. "They said, 'Oh, he's a nice old man, that's not what he meant.' But that seed in me was planted that I knew when something felt wrong."

But she has continued to trust her gut. "The greatness of this moment is that finally the world was able to hear," she says. "I don't give a s*** what it costs me. All I can do is the next good, right, honest thing and let go of the results."

"It's almost as if you're concerned about what it costs you not to speak up," Klontz says.

"Yes, and that would be my integrity," Judd says. "And I guess I really believe that in the long term there is a payoff for that. Harvey, in his own way, has given us a great gift. His decades of abuse — it was the funeral pyre to what hopefully will have been the old ways."

Klontz tells Judd he regrets not having acted when Judd told him she was harassed by Weinstein. "I didn't do anything about it either," he says. "And so, right here and now I'll make amends for that. Because I had an opportunity to do something with it, too."

"This thing that you did, by allowing your name to be used, sort of pulled the last little plug out of the dam," Klontz says. Since the initial Times article ran, dozens of women have accused Weinstein of sexual misconduct.

"We've just flung the barn doors wide open and the horses have run out," Judd says. "And the joy of the stampede has surprised me. I didn't know that it would be so joyous."

This conversation is a part of StoryCorps' partnership with Time's Up. Learn how to participate here.