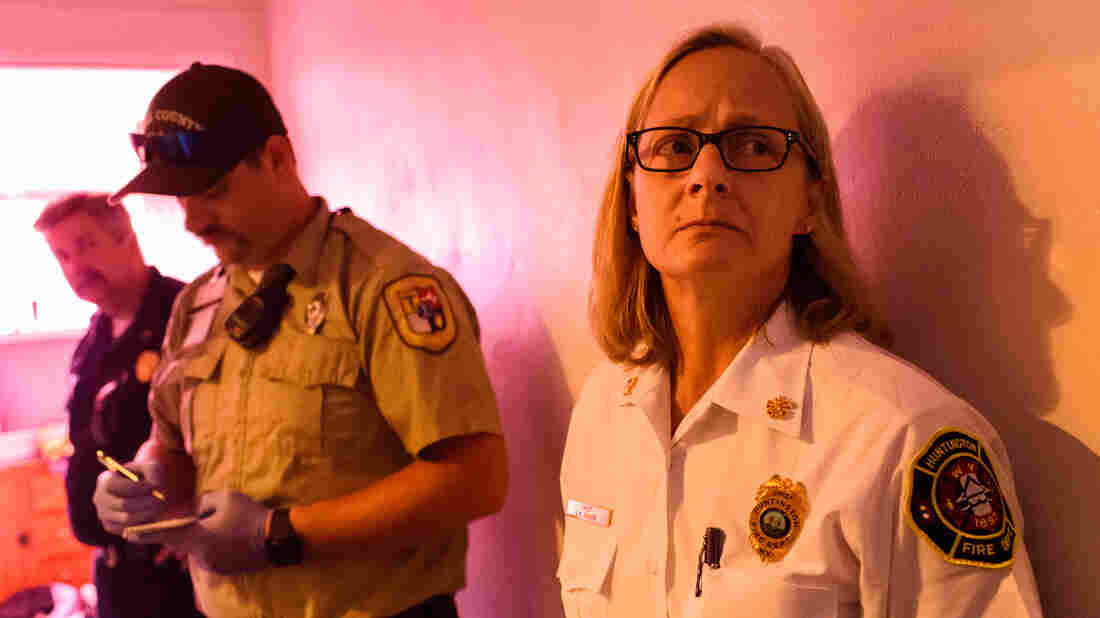 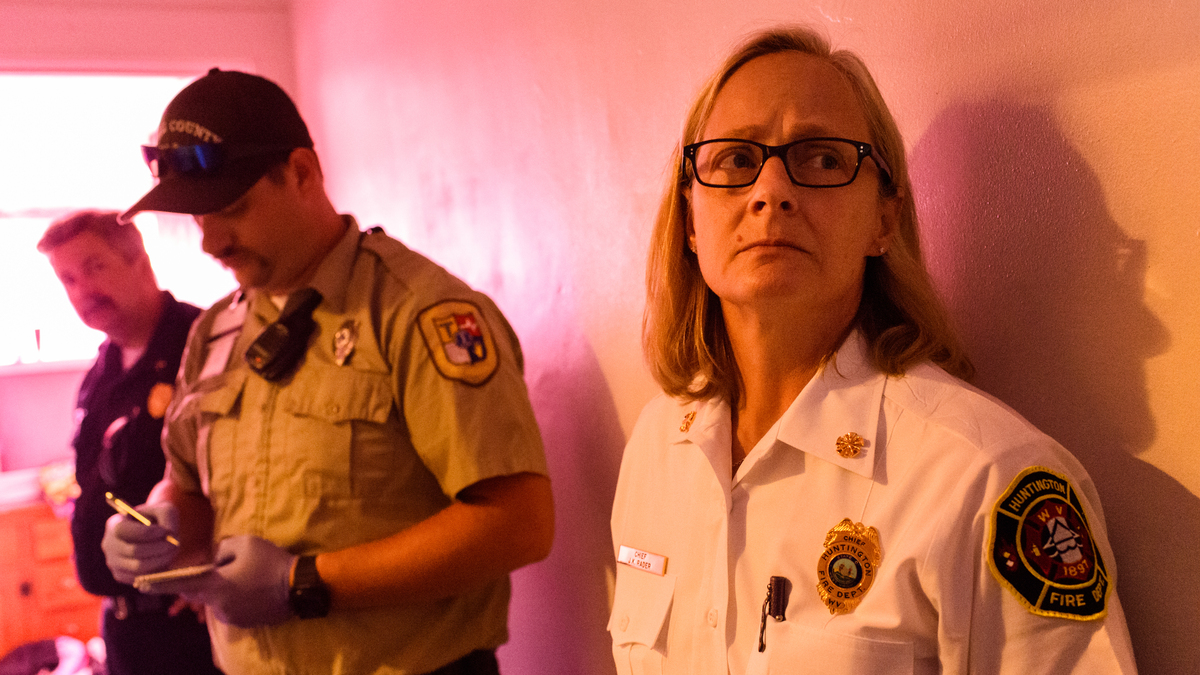 Documentary filmmaker Elaine McMillion Sheldon chose Huntington as the setting for her short doc about America's opioid crisis, Heroin(e). It's now nominated for an Oscar.

One those heroines is the town's fire chief, Jan Rader. She spends her days in an endless cycle of trying to revive addicts who have overdosed. In the film, she conservatively estimates that Cabell County — home to Huntington and to around 96,000 people in total — spent $100 million in healthcare costs associated with IV drug use in 2015.

Another heroine is Patricia Keller. She's the judge of the town's drug court program, administering justice and compassion to those returning to her courtroom again and again. We spoke with both women.

On why Huntington has been hit so hard by the opioid epidemic, and the role of cultural factors

Rader: Well, I think that West Virginia in general is more of a blue-collar state, and we have a lot of people that have injuries: back injuries, knee injuries, things like that. So there have been a lot of pain medication that has been prescribed to them. And people have become addicted to that pain medicine.

Certainly, I think that hopelessness is a big part of it. It's been a dying town for some time, with industry leaving and things like that. So there is a lot of hopelessness that surrounds the Appalachian region in general.

On the use of the opioid overdose antidote NARCAN, and if it further enables addicts

Rader: Yes, we get that question a lot. But you know, I think it's quite the opposite. I feel like we're treating people with substance use disorder even sub-human — not just like a second-class citizen, but sub-human. And, you know, a lot of people that study addiction say that the opposite of addiction is community. And we need to be helping them and finding out why they are in this situation, and try to help lift them out of that.

Death is final, so I mean, how can I judge somebody and say: Nope, you've had enough NARCAN, and you don't deserve any more. I mean, I can't even fathom that — I can't wrap my brain around that. And you have to be alive to experience long-term recovery, and people do go into long-term recovery. 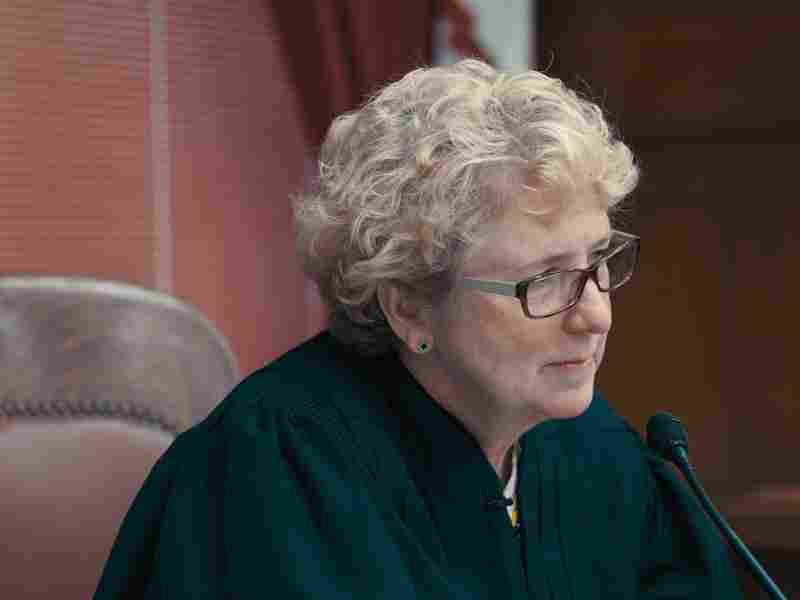 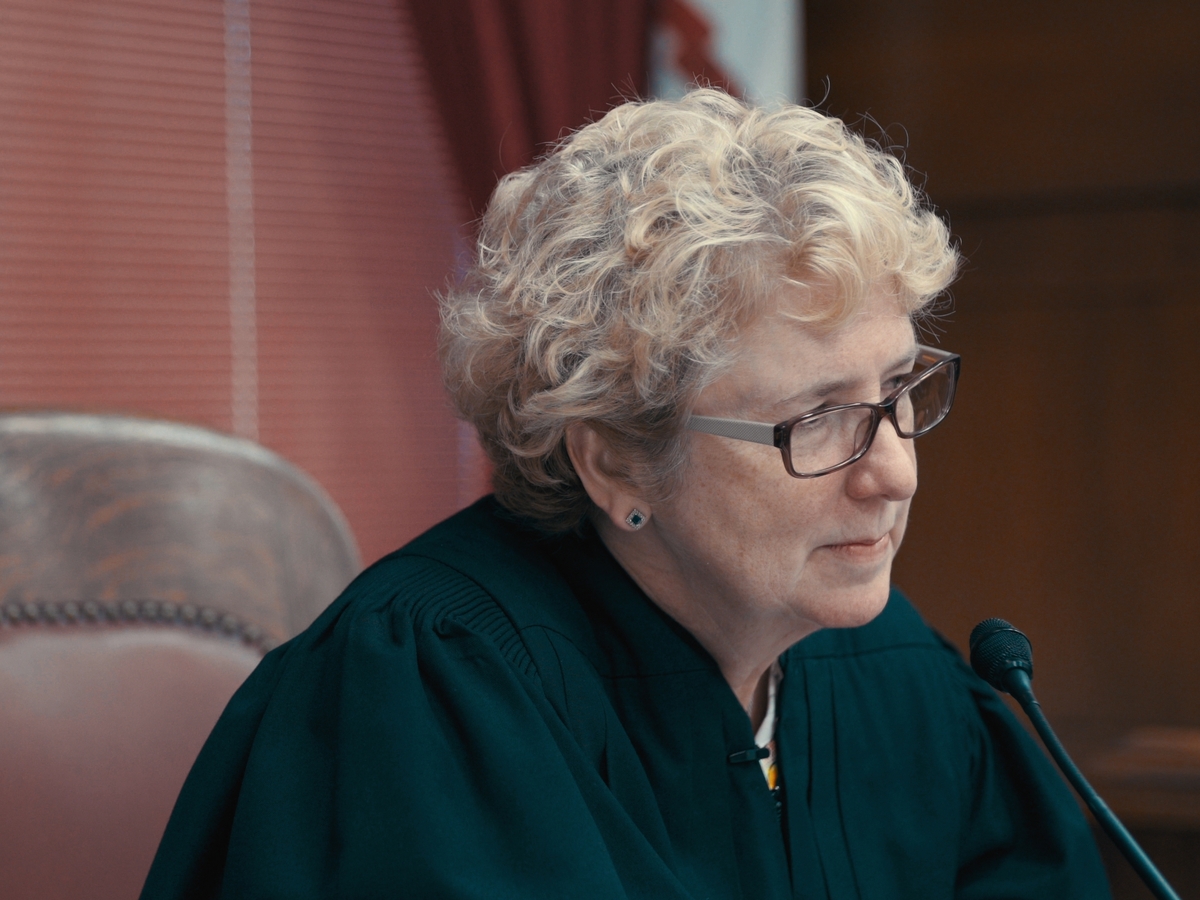 Keller: This is Judge Keller. Let me interrupt the chief here for just a moment — I want to address that one point that you made about continuing the use of NARCAN on people and the questions that we get. I run — or I started the drug court program in our county, and we had a graduation not long ago where several of our graduates got up and spoke about having gone through the revival process — being NARCAN-ed, as they say — 15 times. And yet, they were standing there in drug court, graduating, becoming very productive citizens, employed, and all because they had been NARCAN-ed enough time to get them to the point that they were ready to enter and maintain long-term recovery.

Rader: Well, you see a very short period of time in that film, but what you don't see is: We sit and talk to these individuals. We get to know them. We know their backstory. And it's heartbreaking, but you know, even a month clean is just to be celebrated. And Judge Keller and myself, we get to see people in long-term recovery. Now, we see a lot of sad things — some people don't make it out, and they actually die from their disease process. But we see many people that are in long-term recovery that are in celebration of what they have experienced.

On if they're excited to attend the Oscars

Keller: Excited and nervous – I am not really that dress-up girl, and they won't let me bling out my robe to wear, or let Jan wear her fire chief uniform, so --

Rader: It's crazy, but we pinch ourselves every day, and we're ecstatic.

Peter Breslow and Viet Le produced and edited the audio of this interview for broadcast. Patrick Jarenwattananon adapted it for the Web.