Accessibility links
Mosques Consider Sanctuary For Immigrants A year ago, a Cincinnati mosque said it would be a sanctuary for asylum seekers — and backed out three weeks later. Now, mosques continue to explore ways to be involved in the sanctuary movement. 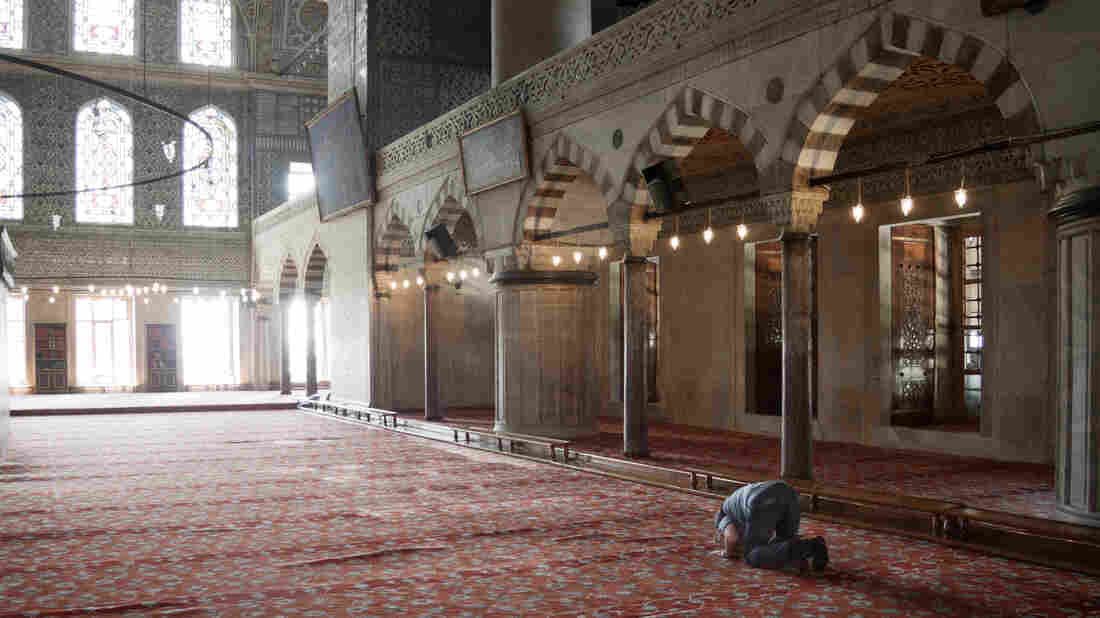 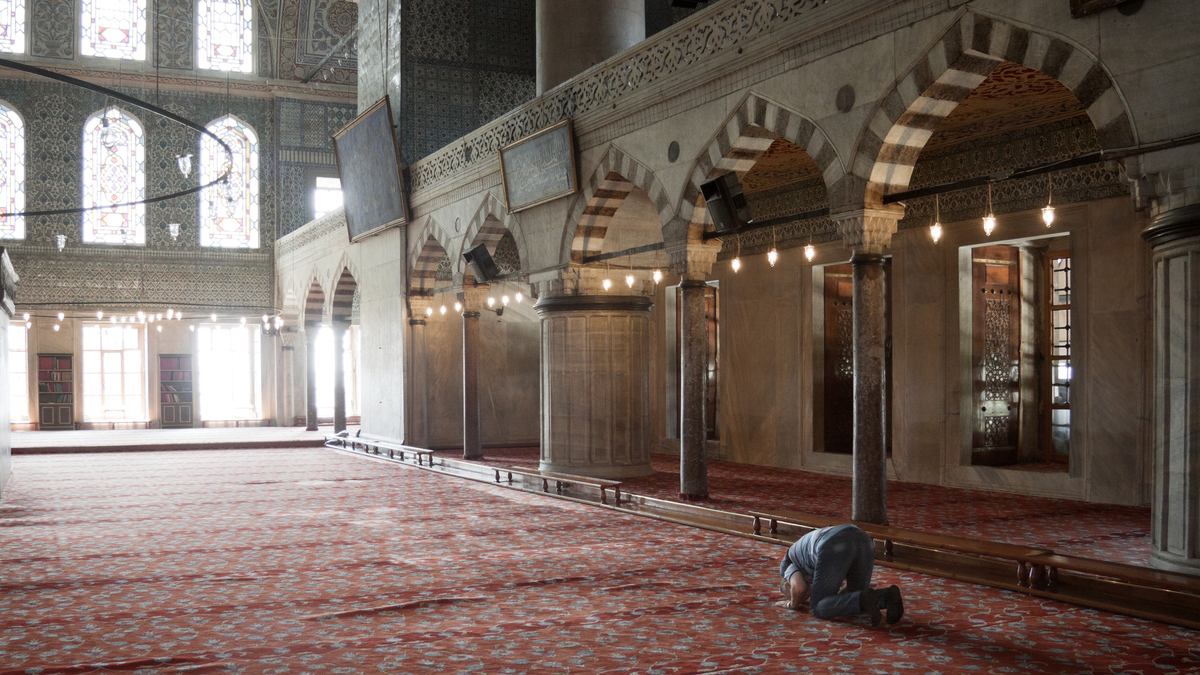 Under President Trump, Latino immigrants in the U.S. illegally are under enormous pressure. ICE has dramatically intensified its efforts to detain and deport undocumented persons.

That was a cornerstone of Trump's campaign platform, and after his election, officials at a mosque in Cincinnati announced they intended to become a sanctuary congregation, ready to shelter asylum seekers or migrants in need — whether Muslim or not.

But just three weeks after the election they backed off that offer of providing shelter within the mosque.

"So I think that announcing yourself as a sanctuary has its implications, whether you're a mosque, a church, a synagogue, or anything," Imam Omar Suleiman told NPR's Renee Montagne.

Suleiman is the founder and president of the Yaqueen Institute for Islamic Research near Dallas, Texas. He says ICE has been particularly aggressive in Dallas, where the area leads the country in the number of deportations since the election of Donald Trump.

Last year, Suleiman was one of the people calling for mosques to join the sanctuary movement in response to increased deportation. The adversity that the Muslim and Latino communities face is similar, he said.

But there is already a deep anti-Muslim sentiment, he adds, pointing at mosque burnings that have taken place since President Trump was elected. He says Muslims are already under a lot of scrutiny and an additional layer to that could exacerbate something that is already an issue and endanger both the Muslim and the Latino communities.

"The idea here is that the goal of sanctuary is to provide safety, and if we cannot provide emotional, physical safety, then it would sort of be defeating the purpose," Suleiman says.

"You know, there are other ways to express solidarity and support but announcing your particular mosque as a sanctuary could potentially endanger that particular Muslim community and then obviously the immigrants themselves that would seek shelter would be under that intensified scrutiny."