Accessibility links
'Red Sparrow' Author And Ex-CIA Agent Says New Movie Gets Spy Life Right Jason Matthews wrote the novel behind a new motion picture where a Russian spy (played by Jennifer Lawrence) is trained in the dual arts of seduction and espionage. 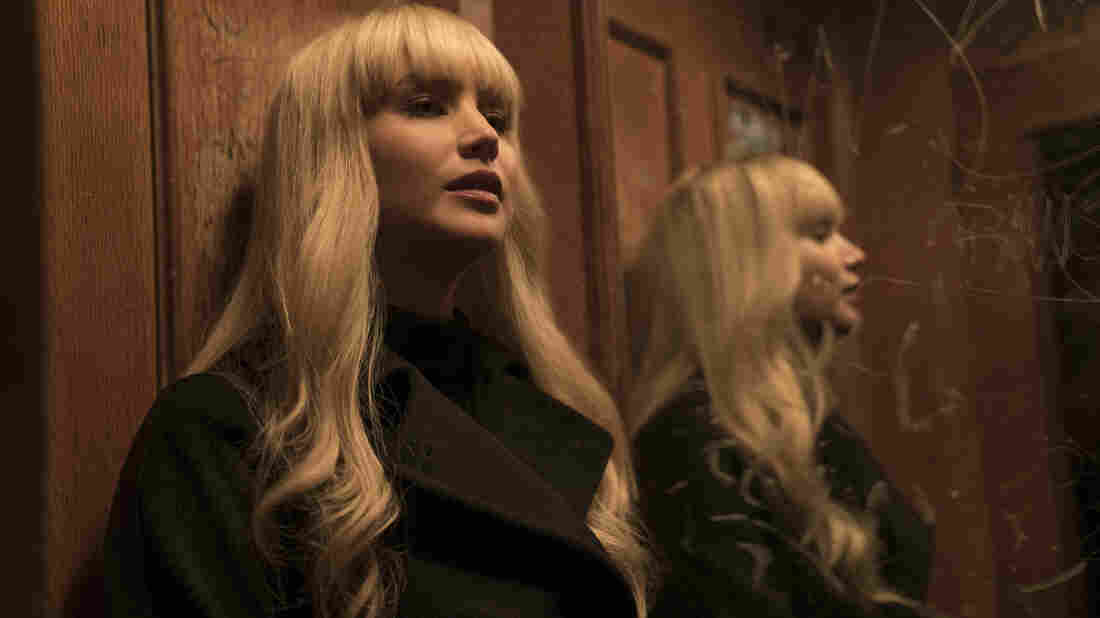 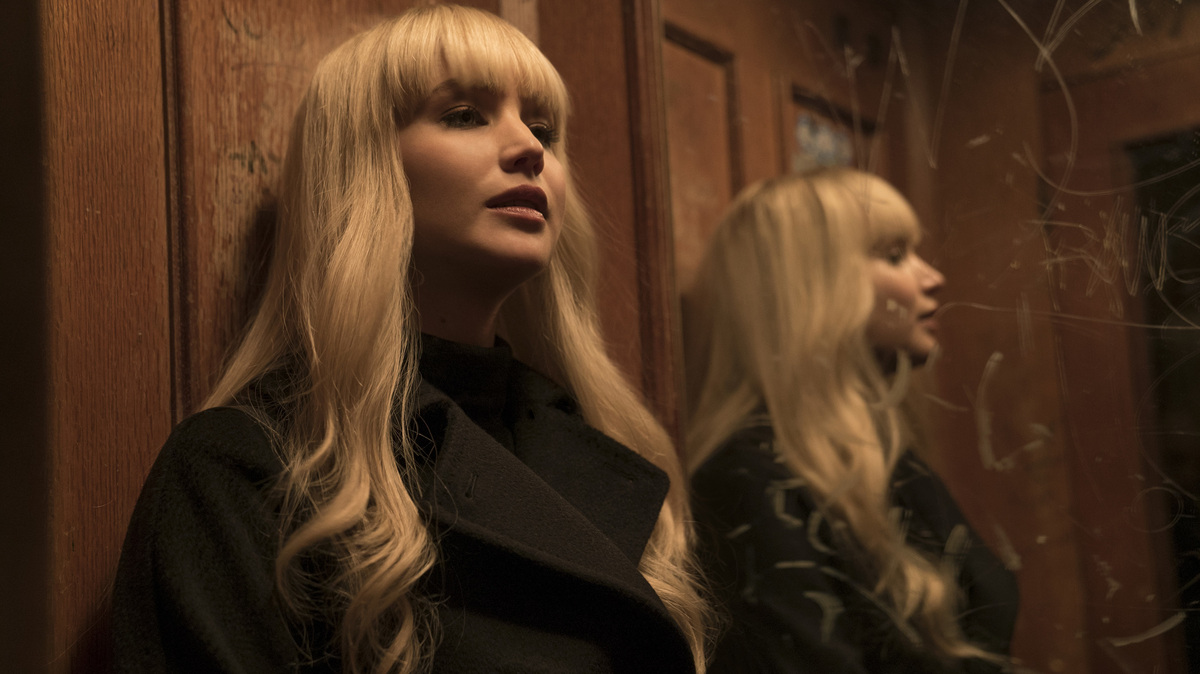 In the new film Red Sparrow, a CIA officer walks alone in Moscow's Gorky Park. There's a hand-off — a brush pass in the darkness with a Russian agent. Then all goes wrong: Police lights flash, gunshots ring. The CIA officer runs for his life straight to the gates of the American Embassy.

Jennifer Lawrence plays Dominika, a ballerina-turned-Russian-spy who's taught the tools of her trade by a secret, highly specialized "Sparrow School." 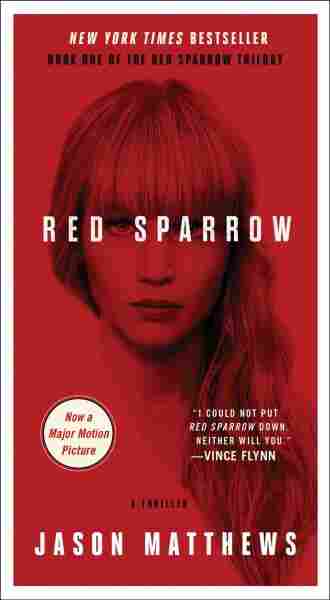 The movie is based on the book Red Sparrow. Its author, Jason Matthews, is following the tried-and-true rule: Write what you know.

Matthews is ex-CIA: He's a former station chief with 33 years in the clandestine service. He says the film "did get it right. They stayed fairly close to the plot of the Red Sparrow book. Generally, the tradecraft is authentic and reflected the old Cold War techniques."

On an aspect of spy life the film originally got wrong

Well, the brush pass in Gorky Park. When I read the first script, they wanted to do it differently. And as technical advisor, I basically told them what a real brush pass looked like.

I think they wanted to have the agent — the Russian — leave an envelope on a park bench, get up and walk away as the American approached. You never do that. You go from hand to hand to make sure that the transfer is made.

On if there are real "Sparrow Schools"

In the '60s and the '70s in the Soviet Union, they had an academy. It was called State School 4. But I think now that academy is closed. Any such work --sexpionage ... is done by, probably, young ladies in the five-star hotels in Moscow. They're independent contractors.

Well, we visited the set only for a couple of days. What we did tell her — that all Russians in the employ of CIA, especially in Russia, even to this day, most live with a constant over-arching dread: a dread of discovery, a dread of being arrested, a dread of going to prison. And in the old days, the dread of execution.

On old-school espionage and the new cyber battlefield

Well, I think the cyber stuff goes on, and the active measures go on, and all the influence campaigns go on. But at midnight behind the soccer stadium, in many countries around the world, CIA officers are meeting information sources still. Human intelligence is still the gold standard.

Art Silverman and Jacob Conrad produced and edited this interview for broadcast. Sydnee Monday and Patrick Jarenwattananon adapted it for the Web.