Accessibility links
Peggy Gou's 'It Makes You Forget' Will Transport You Poolside "Everyone has something they want to forget, so let's try to achieve that in this song, in this moment," the Korean producer says.

Songs We Love: Peggy Gou, 'It Makes You Forget (Itgehane)'

Songs We Love: Peggy Gou, 'It Makes You Forget (Itgehane)' 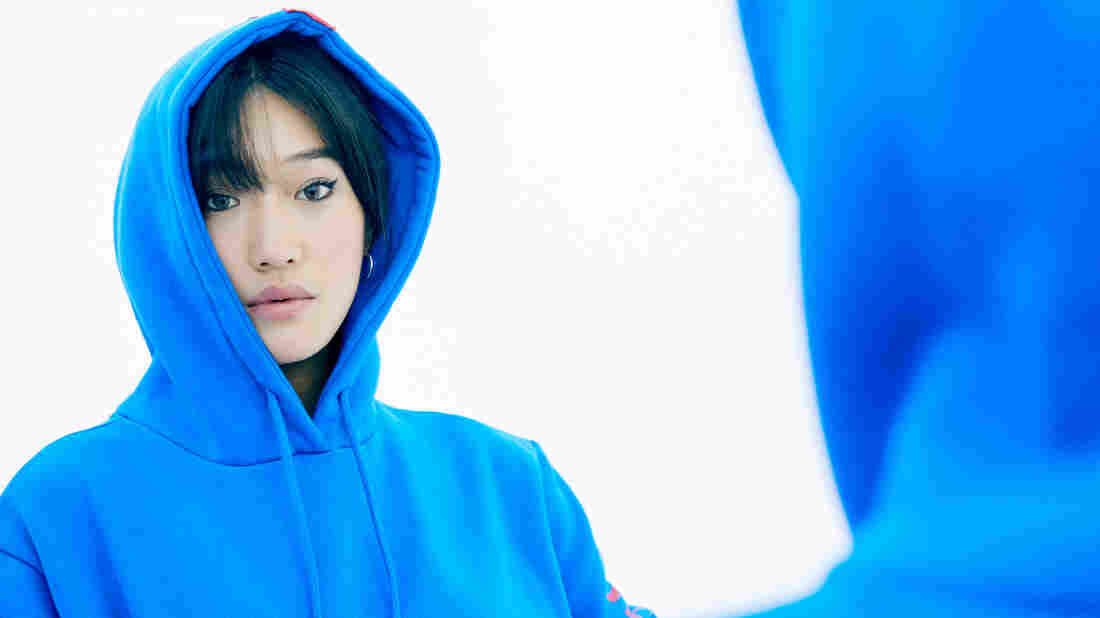 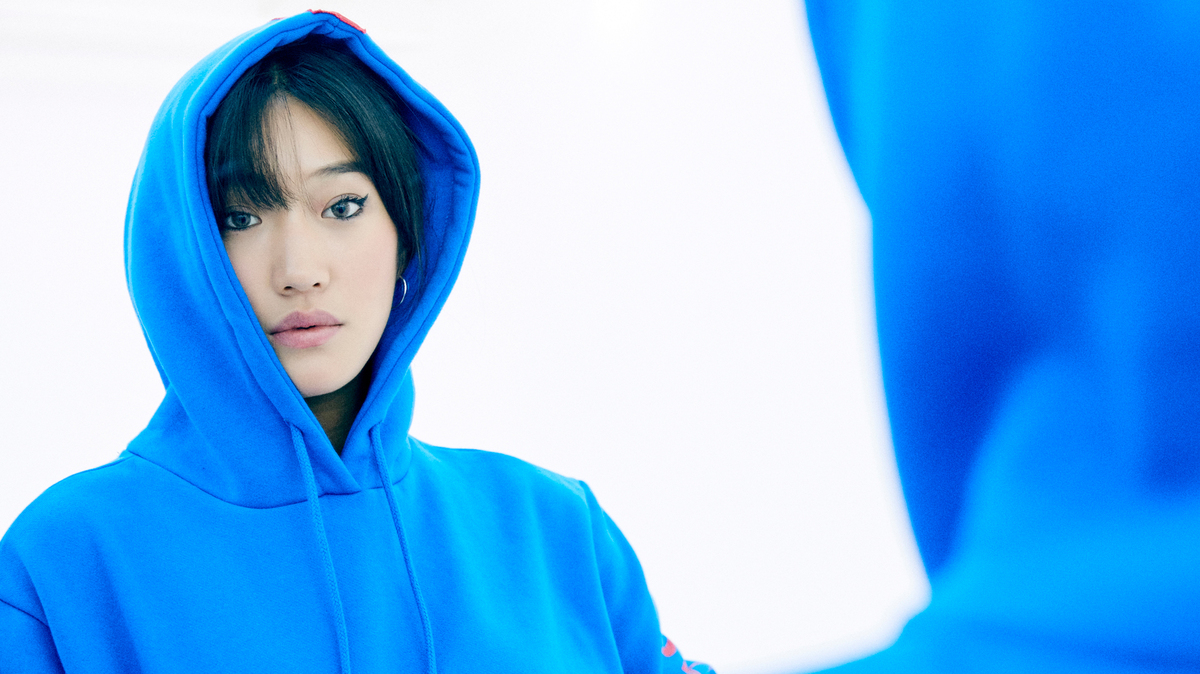 Peggy Gou's Once EP is out now.

Baked into the sweltering acid-funk of Peggy Gou's "Six O Six" is a voice softly chanting,​ "Il-i-sam-sa, il-i-sam-sa." It's Gou counting to the beat in her native Korean​​ and seductively drawing you in. That song, released in 2016 on a 12-inch for the Phonica White label, was her first experiment with recording her own vocals​. It effectively laid the groundwork for her new EP, Once, ​out this month on Ninja Tune.

A stylish package of upbeat house infused with vintage synths and Tropicália, Once marks the beginning of a breakout year for the Berlin-based producer, as well as her return to the mic.

"This is all I want to do now," Gou tells NPR of her foray into singing and songwriting. "​[This EP]​ was the most fun I've ever had making music. I feel like I found my thing."

Gou strikes gold with "It Makes You Forget (Itgehane),​" the project's lead single. Swirling together cymbals, conga drums and splashes of acid over a skipping house beat, it captures a daytime groove that instantly transports you poolside. Her voice is velvety and laid-back. She toggles between singing and talking in airy, nonchalant gusts, making it less of a centerpiece and more of a tool. Like the rest of the instrumentation, its purpose is to provide color, texture and rhythmic flair to help the listener escape. She pulls it off with an impressive amount of control and restraint.

Despite being a relative newcomer (she left fashion school to pursue music just two years ago), Gou seems acutely aware of her limits as a singer and her strengths as a producer and manages to marry them perfectly.

A word-for-word English translation for "It Makes You Forget (Itgehane)" would be too confusing since Gou says the phrases are "too poetic or political," but the overarching message is of classic club escapism: loosen up, let go, live a little. "The idea is that everyone has something they want to forget, so let's try to achieve that in this song, in this moment," she says.

The bouncy house beat and flickers of vibraphone do a fine job of communicating that all on their own, but the vocals are what lift it into an all-together-now moment on the dance floor. "What's amazing is that even though people know the lyrics are Korean, they still try to sing it," she says, almost laughing. "I've gotten so many calls asking me to release the lyrics so they can sing along. I love that."

Once is out now via Ninja Tune.