Accessibility links
Men: 45, Women: 0 | Hidden Brain Our culture has long expected that women will be kind, and leaders will be authoritative. So what's a female leader to do when she confronts these conflicting stereotypes? 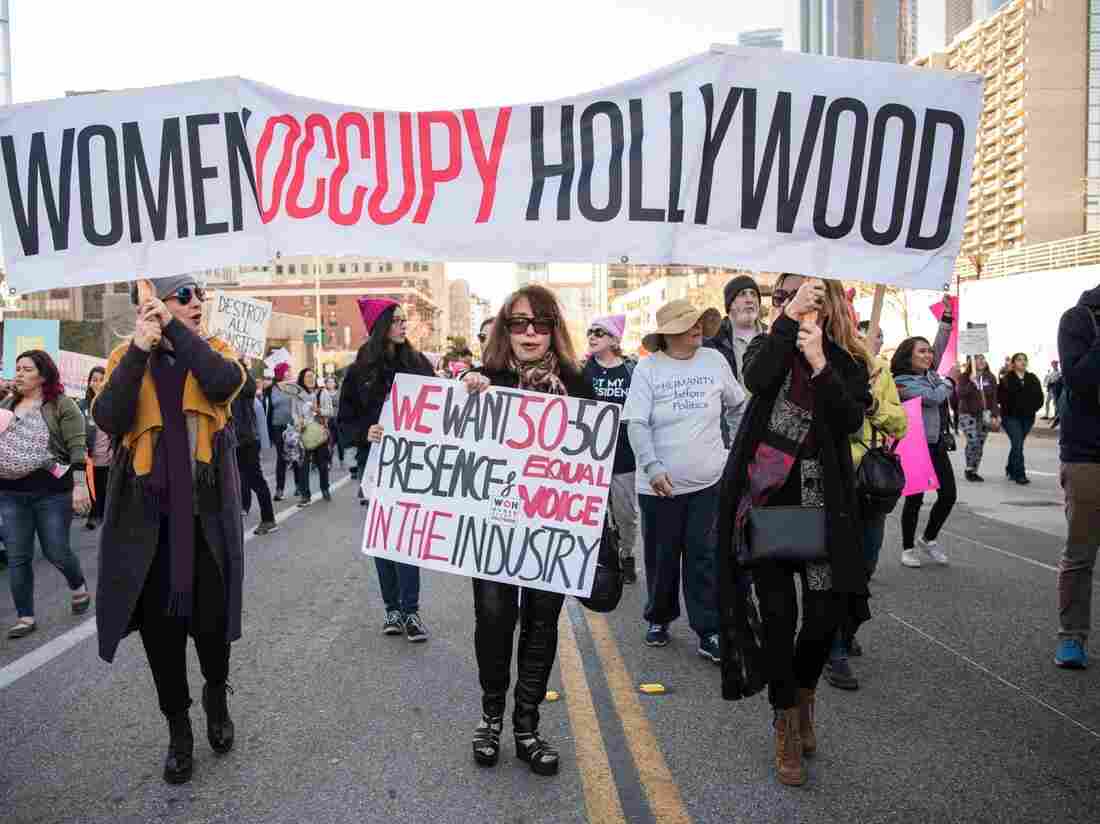 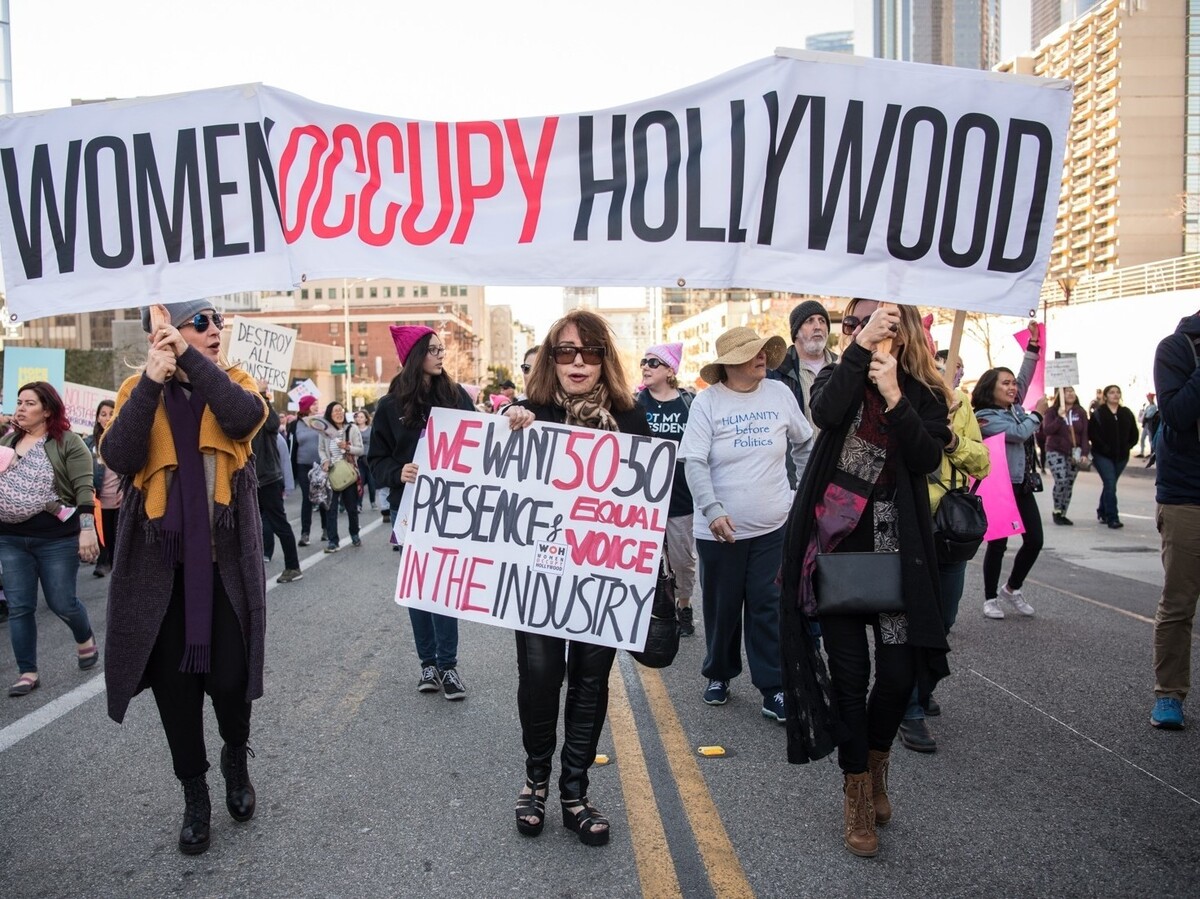 Voting ballots for the upcoming 2018 midterm elections will feature a record number of female candidates. Despite the influx of women interested in political office, men still dominate most leadership roles in the United States.

If men and women had an equal shot at the White House, the odds of this happening just by chance are about 1 in 36 trillion.

What explains the dearth of women in top leadership positions? Is it bias, a lack of role models, the old boy's club? Sure. But it goes even deeper. Research suggests American women are trapped in a paradox that is deeply embedded in our culture.

"It is really the very, very fine line of being a shrew on one hand and a puppet on the other that any woman in public life has to walk," says former U.S. Sen. Carol Moseley Braun, a Democrat from Illinois.

The Hidden Brain Podcast is hosted by Shankar Vedantam and produced Parth Shah, Rhaina Cohen, Jennifer Schmidt, Matthew Schwartz, and Renee Klahr. Our supervising producer is Tara Boyle. You can also follow us on Twitter @hiddenbrain, and listen for Hidden Brain stories each week on your local public radio station.