Accessibility links
Where Does The Supreme Court Stand On Guns, from 'Fraud' To Individual Right The Supreme Court has declined to hear many gun cases in recent years. It has said there is an individual right to own a gun, but it's not an absolute one. 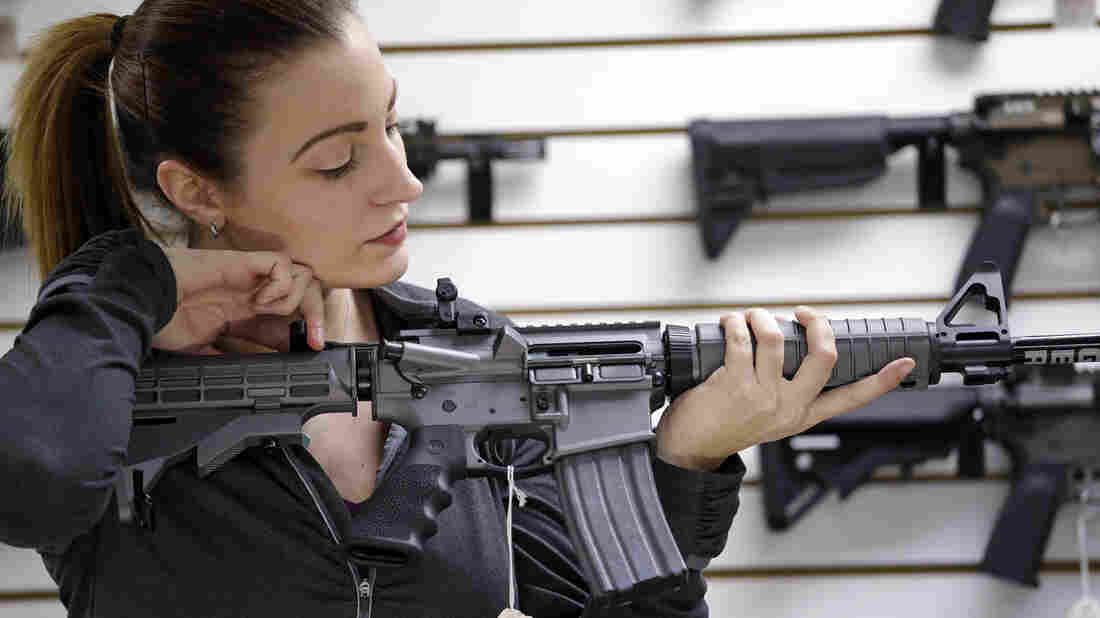 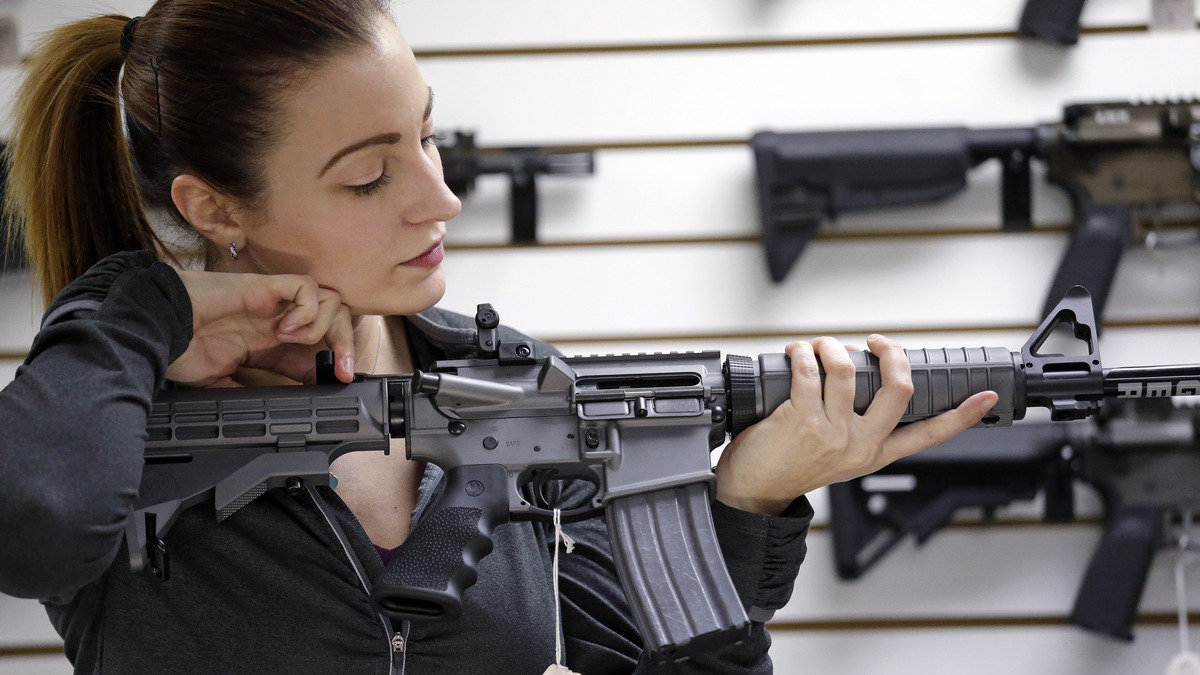 In the aftermath of the deadly Parkland shooting, attention has focused on legislation that could make its way through Congress and the Florida Legislature.

But what does the U.S. Supreme Court have to say about gun control? After a couple of important cases nearly a decade ago, the court has, for the most part, turned away cases challenging gun laws.

So why the reluctance, what's the history and is the right to bear arms an absolute one?

From a "fraud" on the American public to an individual right

For most of American legal history, the consensus was that the right to bear arms was not an individual right, but rather a right for those called to military service, the militia.

This has been the subject of one of the greatest pieces of fraud, I repeat the word fraud, on the American public by special interest groups that I have ever seen in my lifetime.

Former Chief Justice Warren Burger, a conservative, said the idea that there was an individual right to bear arms was "a fraud." If he were writing the Bill of Rights now, he said in 1991, "There wouldn't be any such thing as the Second Amendment."

He declared on PBS that the Second Amendment "has been the subject of one of the greatest pieces of fraud, I repeat the word fraud, on the American public by special interest groups that I have ever seen in my lifetime."

But that all changed with some scholarly work and cases brought by gun rights advocates.

In 2008, in District of Columbia v. Heller, the court said there is an individual constitutional right to have a handgun in one's home for self-protection. Two years later, in a second case, the court made clear that its decision applied to the states as well as the federal government.

Not an absolute right

The court has never said, however, that the right to bear arms in this country is absolute.

There is a First Amendment right to free speech, but someone can't yell "fire!" in a crowded theater. And a person can't parade loudly through a residential area at 2 a.m. either.

Millennials Are No More Liberal On Gun Control Than Elders, Polls Show

Similarly, the court said in 2008 that the right to bear arms doesn't bar the government from regulating firearms.

The justices specifically said the government can ban firearms for felons or the mentally ill; it can ban guns in sensitive places, like schools and government buildings; and it can impose conditions and qualifications for the commercial sale of guns.

In addition, the court also seemed to say that "particularly dangerous and unusual weapons," such as military-style assault weapons, could be prohibited.

The court has certainly had the opportunity to say more on guns in recent years. But it has turned away numerous gun cases since Heller.

Just last month, for example, the court refused to hear a case testing California's 10-day waiting period to buy a gun. Justice Clarence Thomas was the only dissenter, and he accused the court of turning the right to bear arms into a "disfavored" constitutional right.

Last June, he and Trump-appointed Justice Neil Gorsuch dissented when the court refused to hear a challenge to a general ban on concealed-carry weapons outside the home.

And in the years before that, the court refused to hear challenges to bans on assault weapons, bans on weapons for someone who is the subject of a protection order in a domestic dispute, and more.

There are two cases the court ruled on recently. One was to uphold a law banning a gun for anyone convicted of a misdemeanor crime of domestic violence. Justice Thomas dissented from that one, as did Justice Sonia Sotomayor, in part.

In 2014, the court by a 5-to-4 vote upheld a strict ban on the straw purchase of firearms —that is if, for instance, someone has a record of domestic violence and wouldn't be allowed to buy a gun, but a family member or friend buys one for that person.

And there's no indication the court is anxious to take up more gun cases anytime soon. There are two possible explanations for this continued refusal to act — (1) that the court believes it laid down guidelines in its 2008 Heller decision and would just as soon stay out of this, and (2) more likely, neither side — those justices who believe that the Constitution allows strict gun laws or those who think that such gun control laws are unconstitutional — is sure it has the votes to prevail if the court takes up these issues.

After all, Heller was 5 to 4, with Justice Anthony Kennedy the deciding vote. And it has long been assumed that the caveats in the decision were the price of his vote.

There is, of course, a third possible explanation for the failure to take up gun cases: that some justices, especially in light of current circumstances, have evolving views on this subject.