Accessibility links
Sam Nunberg, Ex-Trump Campaign Aide, Now Says He's Likely To Comply With Mueller In declaring he wouldn't play ball, the former campaign aide had cited what he called the "bankruptcies" the special counsel has caused for other people involved with his investigation. 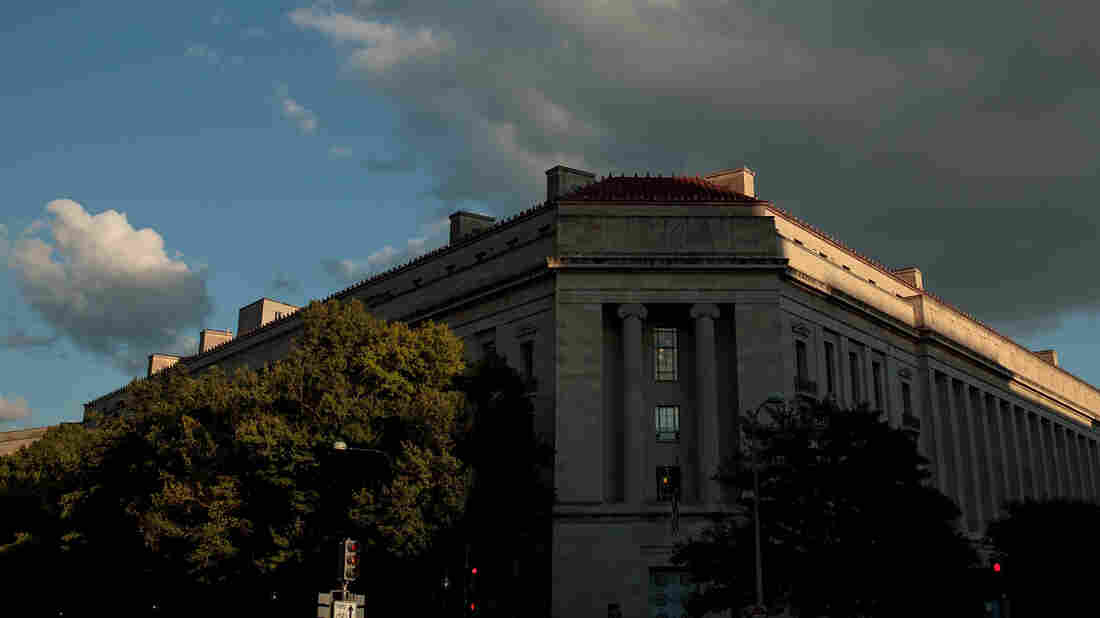 After initially saying he would not comply with a subpoena from Justice Department special counsel Robert Mueller, former Trump campaign aide Sam Nunberg appears to have changed his mind and is likely to cooperate. Drew Angerer/Getty Images hide caption 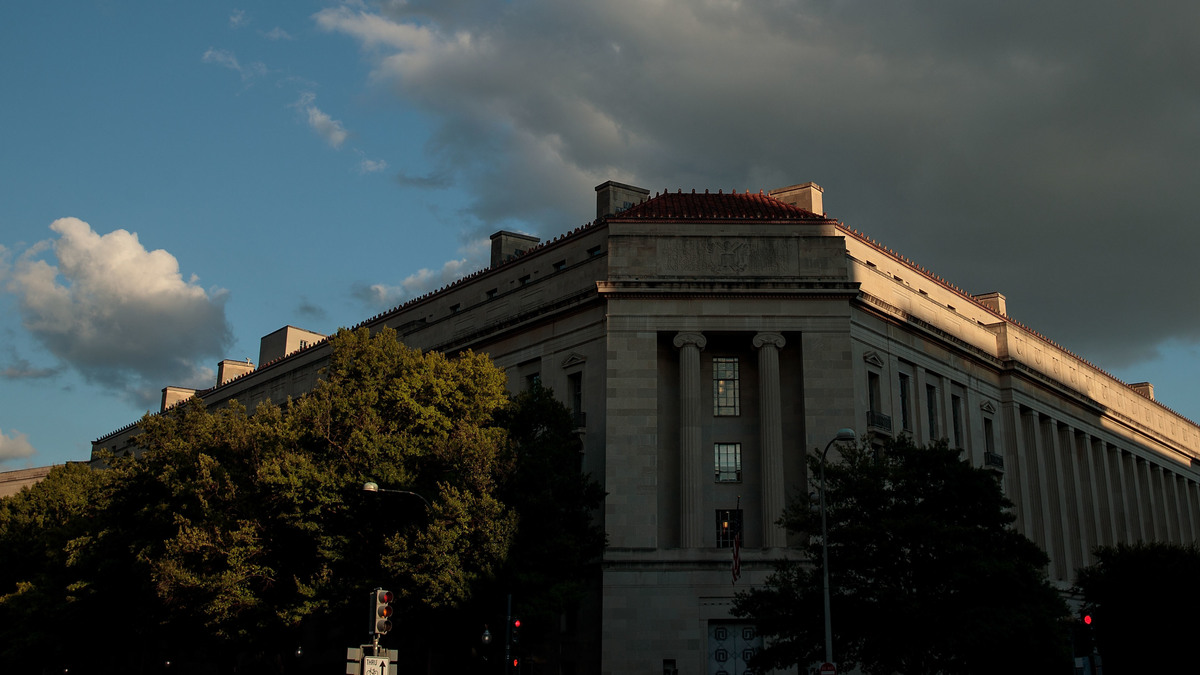 After initially saying he would not comply with a subpoena from Justice Department special counsel Robert Mueller, former Trump campaign aide Sam Nunberg appears to have changed his mind and is likely to cooperate.

A former campaign aide to Donald Trump appears to have changed his mind and will not fight a subpoena he says he has received in the Russia investigation — after daring special counsel Robert Mueller to arrest him in multiple media appearances.

Sam Nunberg called reporters and TV news programs on Monday and said live that he'd gotten a grand jury subpoena as part of Mueller's investigation asking for communications with other people in the Trump orbit — but that he would not comply.

"Let him arrest me," Nunberg told The Washington Post. "Mr. Mueller should understand I am not going in."

Nunberg then went on multiple MSNBC and CNN shows to publicize his refusal to comply with the Mueller probe. He said he had been summoned to appear before a grand jury on Friday but would not, nor would he produce evidence.

What followed was a rambling, at-times incoherent series of exchanges as Nunberg asked for legal advice, opined about whether Trump colluded with Russia, and relitigated an internal Trump campaign power struggle from 2015 — all live, on the air, in real time.

"I think that [Trump] may have done something during the election," Nunberg told MSNBC's Katy Tur, adding later, "I don't know that for sure."

Nunberg is a lawyer who has been admitted to the New York state bar after graduating from Touro Law Center on Long Island, N.Y. All the same, he asked for legal advice from various cable news show hosts: "What do you think Mueller's going to do to me?" he asked Tur.

"Do you think I should cooperate?" Nunberg asked CNN's Jake Tapper. "Why do I have to produce every email? I talk to [former Trump advisers] Steve Bannon and Roger Stone eight times a day."

"Sometimes life and special prosecutors are not fair," Tapper quipped.

Discussing the request from the Mueller team in an interview with the Associated Press later on Monday, Nunberg said he was "going to end up cooperating with them."

In the Whitewater investigation during the Clinton administration, an Arkansas business associate of Bill Clinton's, Susan McDougal, spent 18 months in prison for not complying with a grand jury subpoena. McDougal spoke about Nunberg to the Washington Post on Monday, advising him, "If you don't want to testify, don't go on television and do these teaser interviews."

Nunberg also accused former Trump foreign policy adviser Carter Page of having played a role in the foreign attack on the election.

"I believe Carter Page was colluding with the Russians," Nunberg said on CNN.

Page was a junior foreign policy adviser to the Trump campaign. He traveled to Moscow twice in 2016 and was the subject of surveillance by the U.S. intelligence community. Page stridently denies doing anything wrong.

He and Nunberg never overlapped on the Trump campaign. The campaign fired Nunberg in the summer of 2015, when Trump's candidacy was still in its infancy. Business Insider had written about Nunberg's racially charged Facebook posts from years prior, and the nascent political organization jettisoned him.

At the time, Nunberg's firing was viewed as part of a broader struggle between Trump aides Corey Lewandowski and Roger Stone. Nunberg decided to relitigate this on Monday.

"Corey wanted to push us out. That's the reality. Now Trump loves Corey. I don't know why he does," Nunberg said.

By December of that year, Nunberg was saying that Trump's campaign was being led in the wrong direction and predicted that Trump would not win the Republican nomination. By March 2016, Nunberg had endorsed Trump opponent Ted Cruz. The drama continued into the summer of 2016, when Trump sued his former aide for $10 million, alleging Nunberg broke his nondisclosure agreement. After a time, that lawsuit was settled.

A previous version of this story misspelled a reference to Robert Mueller's last name as Muller.