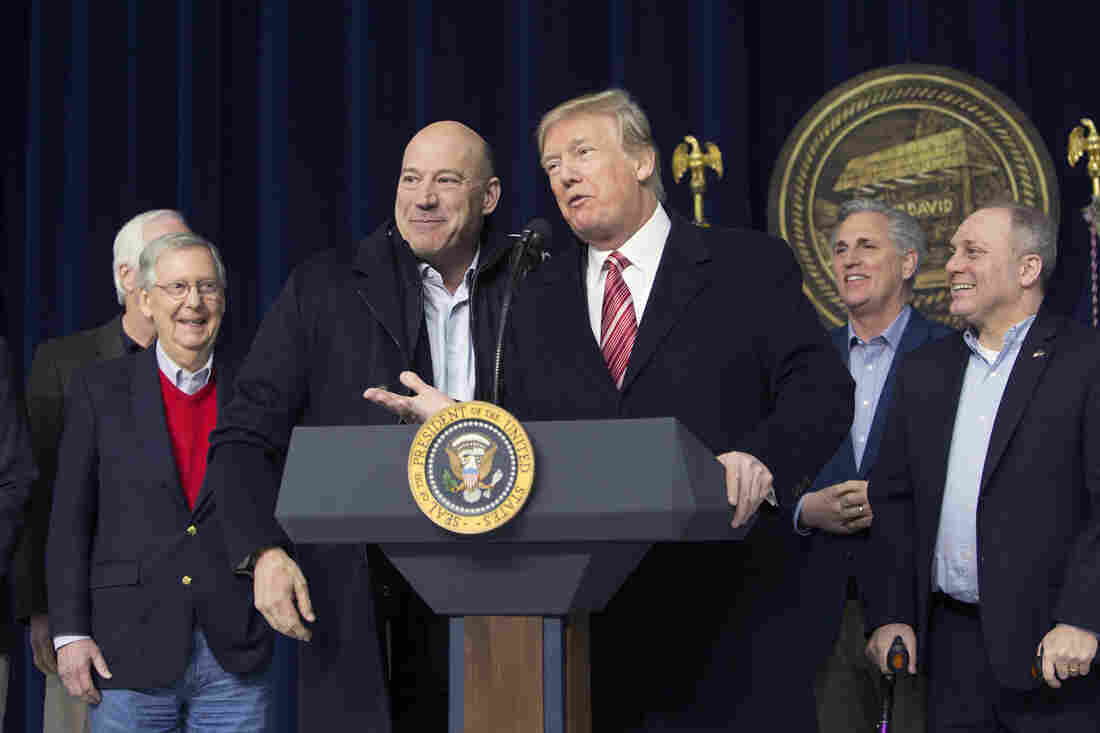 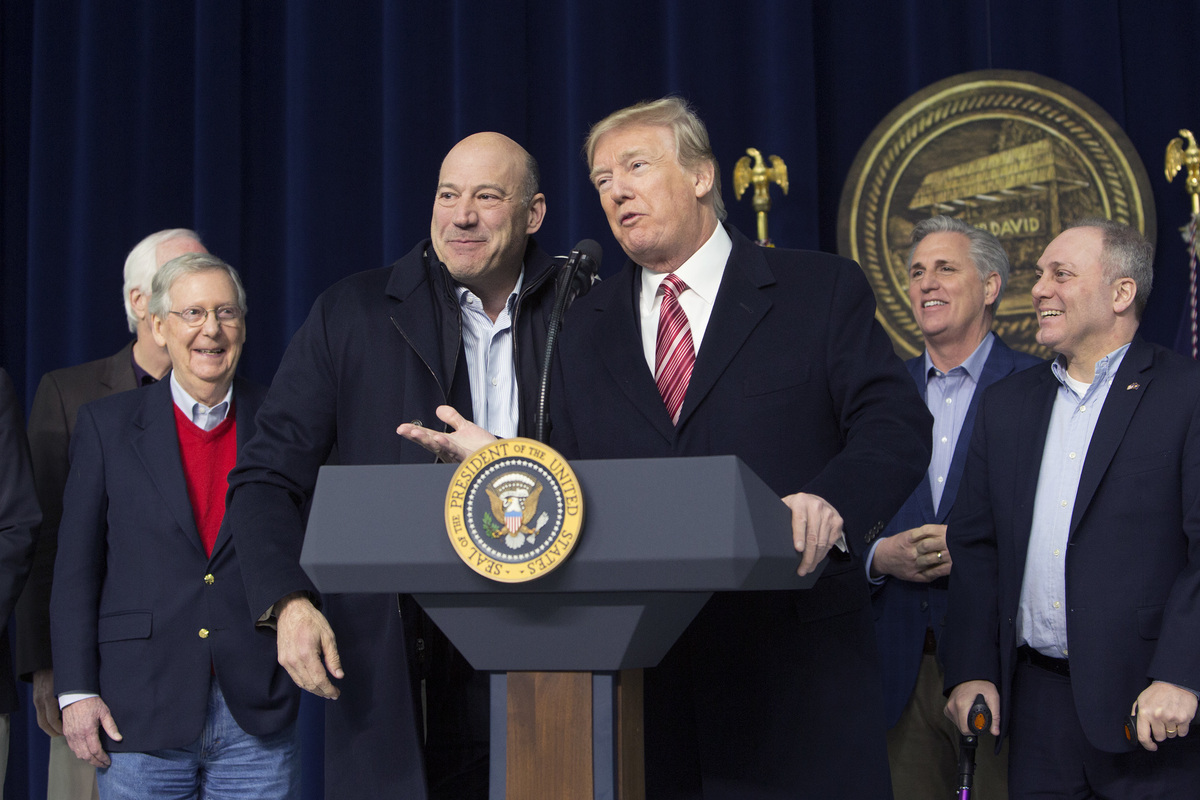 Cohn, a former Goldman Sachs executive and free trade advocate, announced his plans to resign Tuesday, less than a week after Trump called for stiff tariffs on imported steel and aluminum.

"It has been an honor to serve my country and enact pro-growth economic policies to benefit the American people," Cohn said in a statement. "I am grateful to the President for giving me this opportunity and wish him and the Administration great success in the future."

"Gary has been my chief economic adviser and did a superb job in driving our agenda," Trump said in a statement. "He is a rare talent, and I thank him for his dedicated service to the American people."

Cohn's exact departure date is not set, but White House aides say it will be in a few weeks.

Trump tweeted Tuesday night that he would be "making a decision soon" about replacing Cohn.

Will be making a decision soon on the appointment of new Chief Economic Advisor. Many people wanting the job - will choose wisely!

News of his departure, which came after the stock market closed, triggered a sell-off in stock futures.

Cohn, a registered Democrat, had no political experience when he took the job as director of Trump's National Economic Council, but he was no stranger to rough-and-tumble debate, having started his professional career in the commodity pits of the New York Mercantile Exchange.

"I think he's gone from the trenches to the trenches," said Richie Schaefer, a friend of Cohn's and former NYMEX chairman.

But Cohn appears to have lost an internal struggle over steel and aluminum tariffs to the administration's protectionist wing, led by Commerce Secretary Wilbur Ross and trade adviser Peter Navarro.

He nearly resigned last summer, when the president appeared to defend those who marched alongside neo-Nazis and Klansmen in Charlottesville, Va. Cohn, who is Jewish, later told the Financial Times the administration "can and must do better" in condemning racism and anti-Semitism.

As a leader of the "globalist" wing in the White House, Cohn was also overruled when the president announced plans to withdraw the U.S. from the Paris climate accord.

He was more successful in cutting regulations and — along with Treasury Secretary Steven Mnuchin — leading the charge for the $1.5 trillion tax cut, the president's biggest legislative achievement to date.

Shortly before news of Cohn's departure broke, Trump had been defending the factional atmosphere within the White House.