Accessibility links
How A Budding Astronomer Found Her Universe In 'A Wrinkle In Time' Before it became a Disney movie, A Wrinkle In Time was a book that inspired generations of readers. One of them was an 8-year-old who loved that the hero was a science-loving girl who didn't fit in. 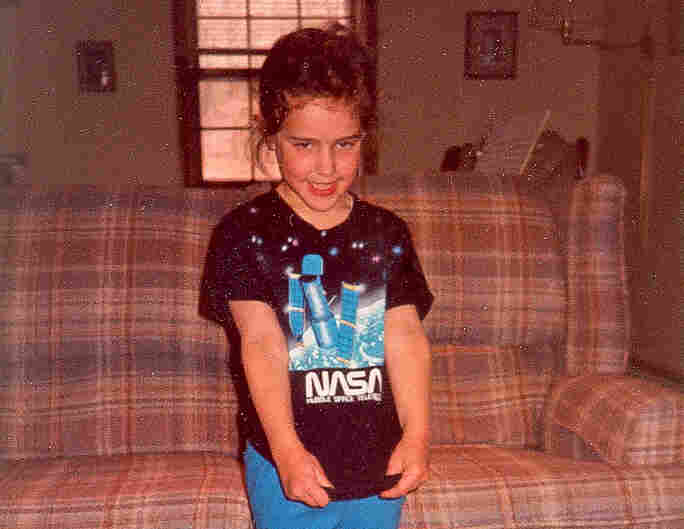 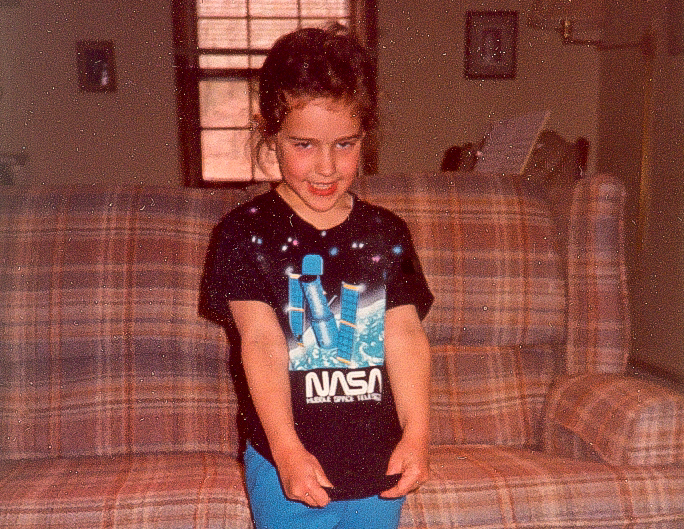 Before A Wrinkle In Time was a star-studded, big-budget Disney film, it was a beloved science fiction book for young readers, especially young girls interested in science. Astronomer Emily Levesque was one of them.

"When I first read it, when I was 8, it immediately made a huge impression on me," Levesque says. "It was a wonderful, sci-fi fantasy adventure story, and starred these young children who were learning all sorts of wild things about physics and astronomy and the universe."

When Madeleine L'Engle first published the book in 1962, there were few science fiction books for young people, and none that starred a testy, oddball preteen like Meg Murray. She's the daughter of scientists; she wears braces and glasses and is decidedly unladylike, prone to bouts of rage and self-pity.

"It was really wonderful to read a book where the hero was this girl who doesn't fit in," Levesque says. "Reading it as a kid who was the science geek in the classroom, and was the girl with the glasses who was interested in things her classmates weren't, it was a really excellent character to have as an archetype in literature."

Levesque says it wasn't the book alone that made her decide to become an astronomer (by age 8, she says, she'd already decided that). But it did make a profound impression on her. 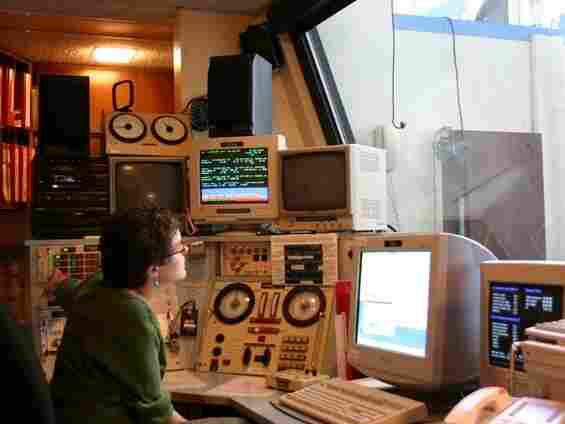 Now an astronomer, Levesque sits at the control panel of the 2.1-meter telescope at Kitt Peak National Observatory in Tucson, Ariz., in 2004. Philip Massey/Courtesy of Emily Levesque hide caption 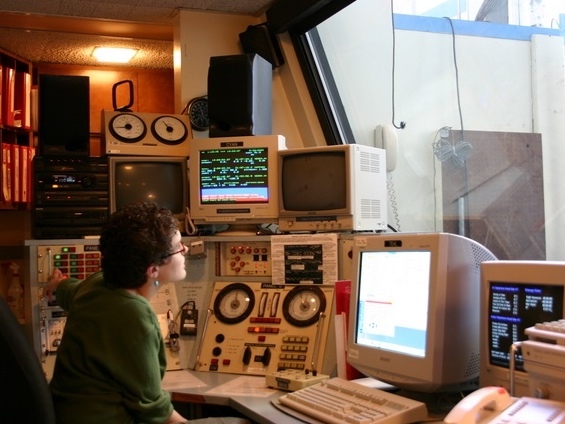 Now an astronomer, Levesque sits at the control panel of the 2.1-meter telescope at Kitt Peak National Observatory in Tucson, Ariz., in 2004.

Even now, as a professor of astronomy at the University of Washington who studies stars, she still thinks about images and ideas in the novel.

For instance, the book describes a tesseract — the "wrinkle in time" of the title — that draws together distant points in the fabric of the universe. Even after all her training as an astronomer, the tesseract is still her favorite explanation of how wormholes might work.

"We do think that this sort of thing can happen," Levesque says. "The basic idea does hold."

She loves how A Wrinkle In Time didn't talk down to its young audience. "It's dealing with some really advanced concepts," she says. "As an introduction to young readers to physics and some of the incredible aspects of astrophysics that you can explore, I think it's excellent."

Levesque often thinks back to an exchange in the book when Meg's mother tells her that just because we don't understand something, it doesn't mean that an explanation doesn't exist.

"And that's a tenet of any scientist," she says. "We may not understand something now, but the answer is probably out there."

Emily Levesque was interviewed by Nadine Epstein, the editor-in-chief of Moment Magazine, for an upcoming podcast about the books that inspired us as young people called The Deep, produced by Laura Kwerel.