Accessibility links
Nathaniel Rateliff Keeps Secrets For Himself On 'Tearing At The Seams' Rateliff discusses his songwriting process on Tearing at the Seams, the latest album with his band, the Night Sweats. 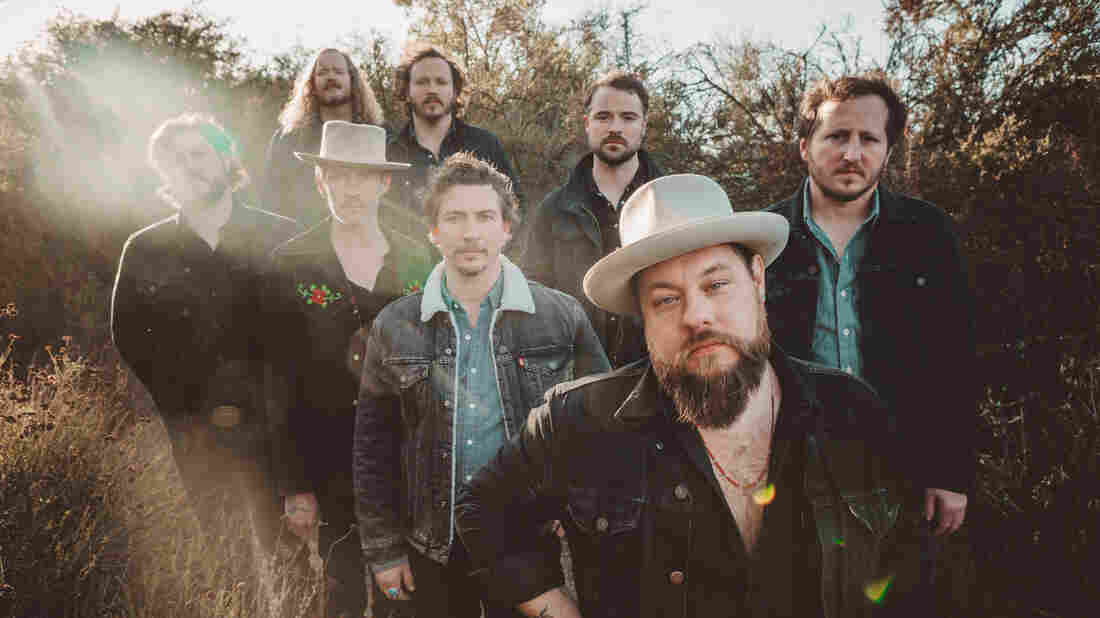 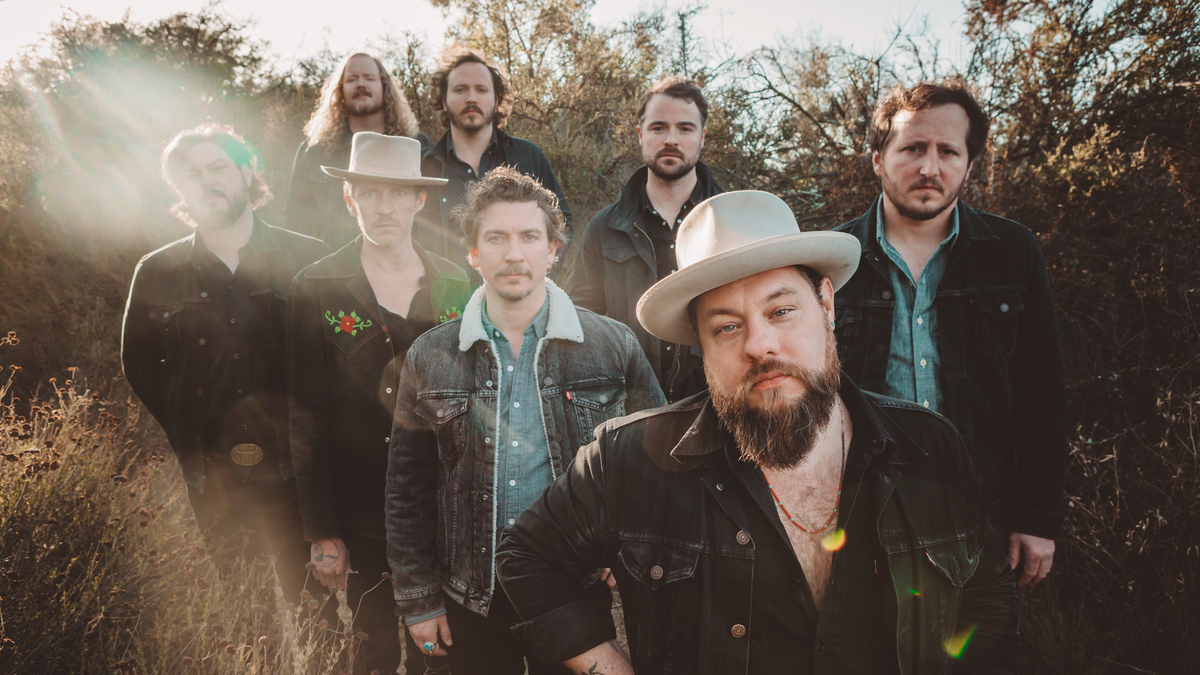 Brantley Guiterrez/Courtesy of the artist

"It was always a strange thing to me because growing up in church, it was like, 'Well, if God made music, why is this secular stuff so much better?'," Rateliff jokes. "Like, 'Why aren't our worship songs as good as that?'"

The Denver-based singer-songwriter has since created his own rock lineage. He and his soul revival band gained notoriety in 2015 with the self-titled debut album and the confessional lead single "S.O.B." Now, the band are carrying on the tradition with its sophomore album, Tearing at the Seams, due out March 9.

Rateliff's songwriting on the new album is deeply personal, so much so that there are secrets within the lyrics he says he keeps only for himself.

"Sometimes songwriting is sort of an inside joke with yourself and those are the little secrets for me," Rateliff explains. "When I sat down to write some of the songs, I knew what I was writing about and it was really a question of like, 'Alright, how honest are you going to be?'"

That level of honesty can take its toll. When he finished the song "Still Out There Running," Rateliff says he broke down. "I realized what I was singing about at the time and it just sort of shattered me," Rateliff says. "Sometimes you write things and you don't know the impact of them on your life."

Rateliff spoke with NPR's Mary Louise Kelly about growing up in a town with a population of less than 100 people, making music with his "gang of brothers" and Tearing at the Seams. Hear their conversation at the audio link.