Accessibility links
Grouper's 'Parking Lot' Is Quietly Transformative Liz Harris tugs at the faded melody like a kite flying through fog, her voice pushing and pulling at the piano's whims. 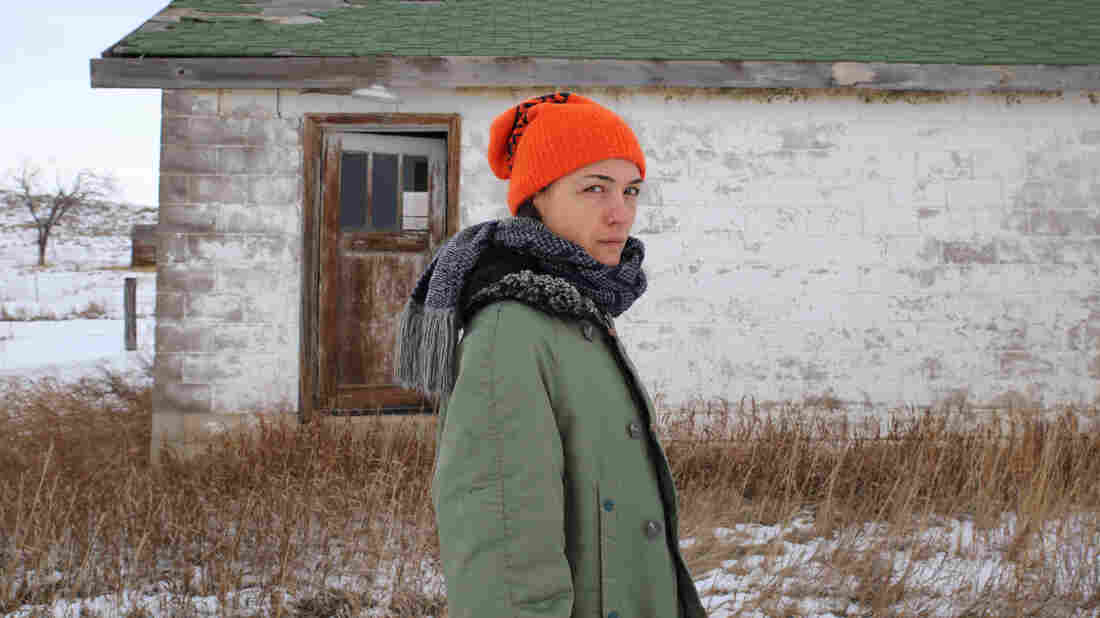 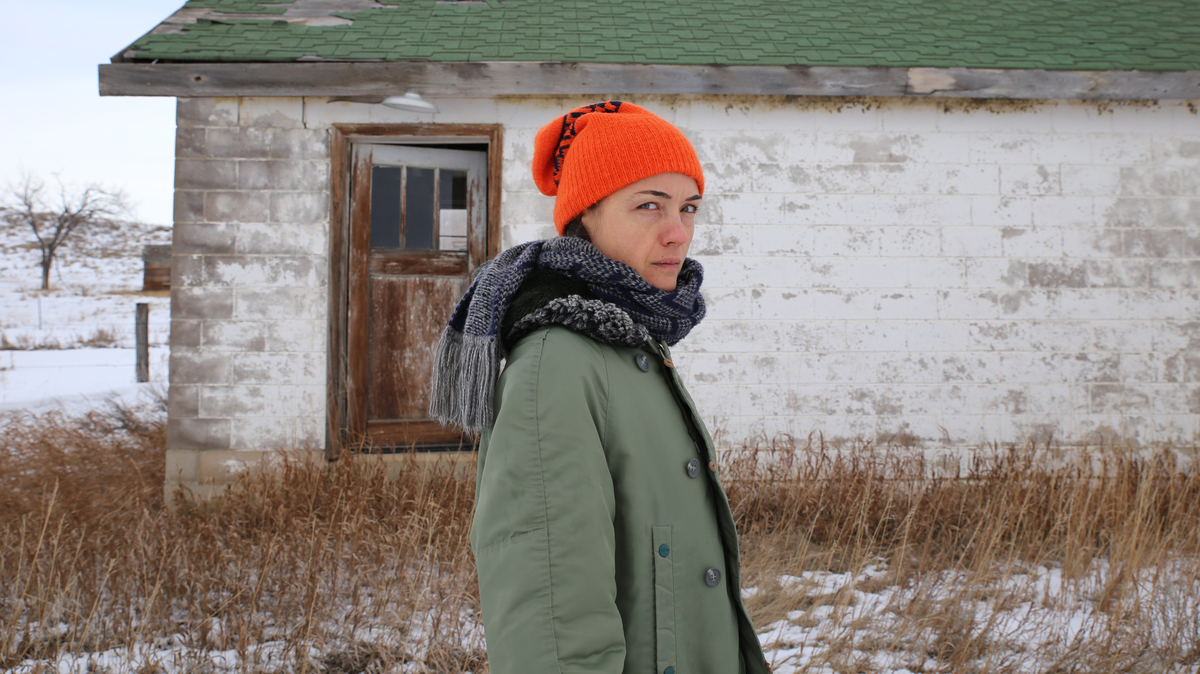 Tanja Engelberts/Courtesy of the artist

Over grainy and gray background, alternating a bubbly purple font with artistic block-letter script, a friend shared a hyper-specific meme on his Instagram stories recently: "I have no idea what Grouper is saying, but she makes me cry." I chuckled as I idly swiped by, but only because it's so damn true: Grouper's Liz Harris could murmur a play-by-play for a curling match over whispered guitar and leave me devastated.

Thirteen years later, sadness is but a microcosm of her work — a useful, but woefully reductive description for any woman making music that conveys a heartfelt emotion. What Liz Harris makes as Grouper is transformative, expressing our evolving selves in music that drifts and congeals when the moment demands ambiguity or clarity, respectively, or something nestled between.

From the forthcoming album Grid of Points, "Parking Lot" continues the pared-down instrumental set-up of 2014's piano-led Ruins, but drops Harris' voice back in far-away reverb. She tugs at its faded melody like a kite flying through fog, her voice pushing and pulling at the piano's whims, recalling Loren Connors' beguiling experiments with the piano, putting away the guitar to extend a faded technique to barely-caressed keys.

"Parking Lot" was inspired by a scene from the 1970 film Zabriskie Point, and, by proxy, two artists that have informed much of Harris' work, including the experimental filmmaker Paul Clipson, who recently died unexpectedly. She writes to NPR:

I was struck by how presciently the film captures an essence of the desert I had felt, the sharp contrast given objects by bright light, colors popping while also in retreat. Something psychological, and polar. Compression of experience. The heat an immediate reminder of our delicate mortality. In the desert it becomes small triumph simply to make it across a hot parking lot. In the brutality of its extremes we are reduced to puppets, silhouettes cast upon a screen, thrown upon a stage. Simple acts becoming heightened and more difficult, a series of amplified gestures.

There is movement to "Parking Lot" — the piano's sustain pedal echoes through old wood as if slowly blasted by mortality, with Liz Harris as our guide.

Grid of Points comes out April 27 via Kranky Records.