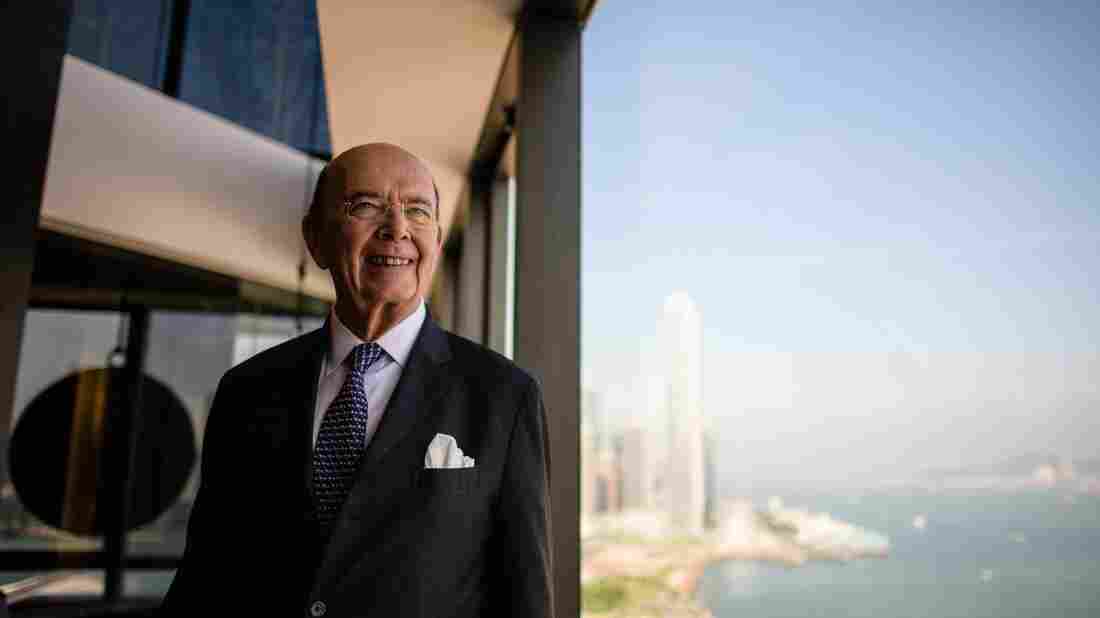 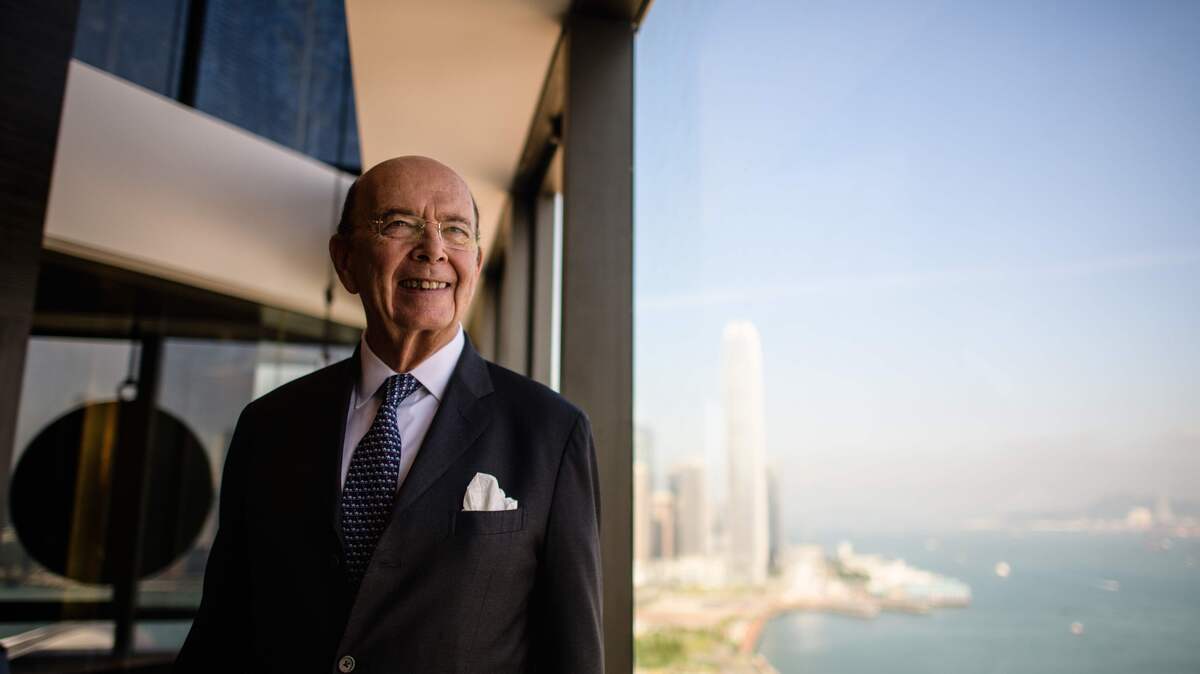 That's the message from President Trump's commerce secretary, Wilbur Ross, who told NPR's Rachel Martin Friday that the president's orders for new tariffs on imported steel and aluminum won't have the negative impact on the economy many are predicting.

"Let's put it into perspective," Ross said on NPR's Morning Edition. "The tariffs that have been potential proposed by the European Union covers something like $3.5 billion of products. We have approximately an $18-to-$19-trillion economy, so this is two-tenths of one percent of our economy. That doesn't sound like much of a roar to me."

Others, including the Republican House Speaker Paul Ryan, R-Wis., disagree with that. He and Republicans, who hold more traditionally conservative positions on trade, believe the president's proposed 25 percent hike on imported steel and 10 percent on aluminum will have real consequences, especially for manufacturers, car-makers and others who use the raw materials.

"I disagree with this action and fear its unintended consequences," Ryan said earlier this week. "I am pleased that the president has listened to those who share my concerns and included an exemption for some American allies, but it should go further. We will continue to urge the administration to narrow this policy so that it is focused only on those countries and practices that violate trade law."

The underlying basis for the president's order was national security. Ross, on Morning Edition, issued a warning to the European Union and the World Trade Organization not to retaliate on American products — and not to question what America says is in its national-security interest.

"Under the WTO rules, the EU cannot put in these kinds of tariffs except after the WTO has found that the move by the U.S. violated the WTO rules," Ross said. "WTO rules include a specific call out for national security and national defense. I think it's highly unlikely that the WTO will think that it can tell the United States government what's in its national security interest."

President Trump said he's happy to have a trade war, and that they are "easy to win."

When a country (USA) is losing many billions of dollars on trade with virtually every country it does business with, trade wars are good, and easy to win. Example, when we are down $100 billion with a certain country and they get cute, don’t trade anymore-we win big. It’s easy!

Ross defended the president: "I think what he was talking about is a much broader picture. We have a huge trade deficit. Something like hundreds and hundreds of billions of dollars a year with the rest of the world. ... They have much more risk than we do."

Ross also contended that American consumers will not lose in the end, claiming the increase in costs would be as low as "a fraction of one cent."

"That's not the case at all," he said. "Let me give you again the actual number, not the theoretical hypotheses. On a can of soup, on a can of beer, on a can of soda, the total impact of the increase in metal cost will be less than one half of on cent. All these products sell for $1 or $2 a can. A fraction of one cent isn't going to change life."

Instead, he said the tariffs would help American workers and there wouldn't be mass layoffs in industries that use cheaper steel and aluminum.

"If you really think there's going to be mass layoffs in the automotive industry over one half of 1 percent," he said, "you're wrong."