Accessibility links
Novelist Peter Carey Confronts Dark History In 'A Long Way From Home' Carey says that as an Australian writer, he "couldn't not write" about Australia's mistreatment of its Aboriginal people. "This is the fundamental, bloody circumstance of my country," he says. 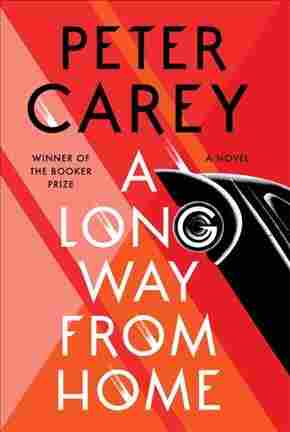 A Long Way from Home

In his latest book, A Long Way From Home, Australian novelist Peter Carey takes on his country's racist past, but he gets there by a circuitous route. The book begins as a kind of madcap adventure, as the characters hit the road in a race designed to test the endurance of cars. Halfway through, the adventure turns into a confrontation with history and an odyssey of self discovery.

Back in the 1980s, Carey was at a conference for playwrights when a well-known Aboriginal actor made this plea: "Don't write about us," he said to the mostly-white gathering, "you only add to the misinformation when you do." For a long time, Carey took that advice — but eventually he was convinced he had to write about Australia's mistreatment of its indigenous people. "It was only years later when I started to think, 'I can't be an Australian writer and not write about this,'" he says. "Because this is the fundamental, bloody circumstance of my country."

One brutal piece of Australian history that Carey wanted to explore is known as "the stolen generation." "It's only very recently that the government acknowledged that generations of Australian Aboriginal children, the light-skinned ones, had been stolen by the government and taken away to be raised with white families," he says.

Often these children did not know they were Aboriginal, which seems impossible until you consider Australia's geography. Carey says most Australians whose ancestors colonized the country live in a handful of cities, and have never ventured into vast untamed regions of the land. "One is always aware of whose land it is," he says. "And it's a weird paradox that we are at one hand aware of that, and yet so many of us clustered in the southeast of the country — you know, which is the most densely settled — can grow up never actually seeing or talking to an Aboriginal person." 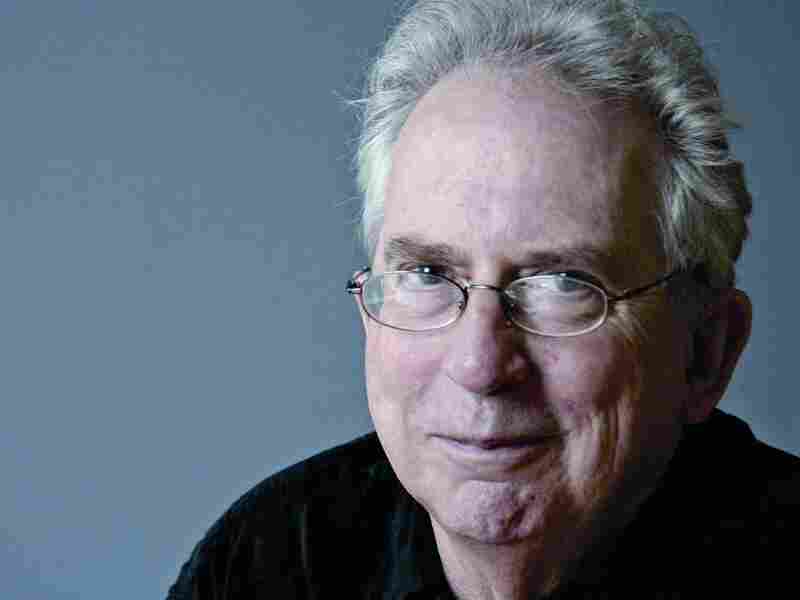 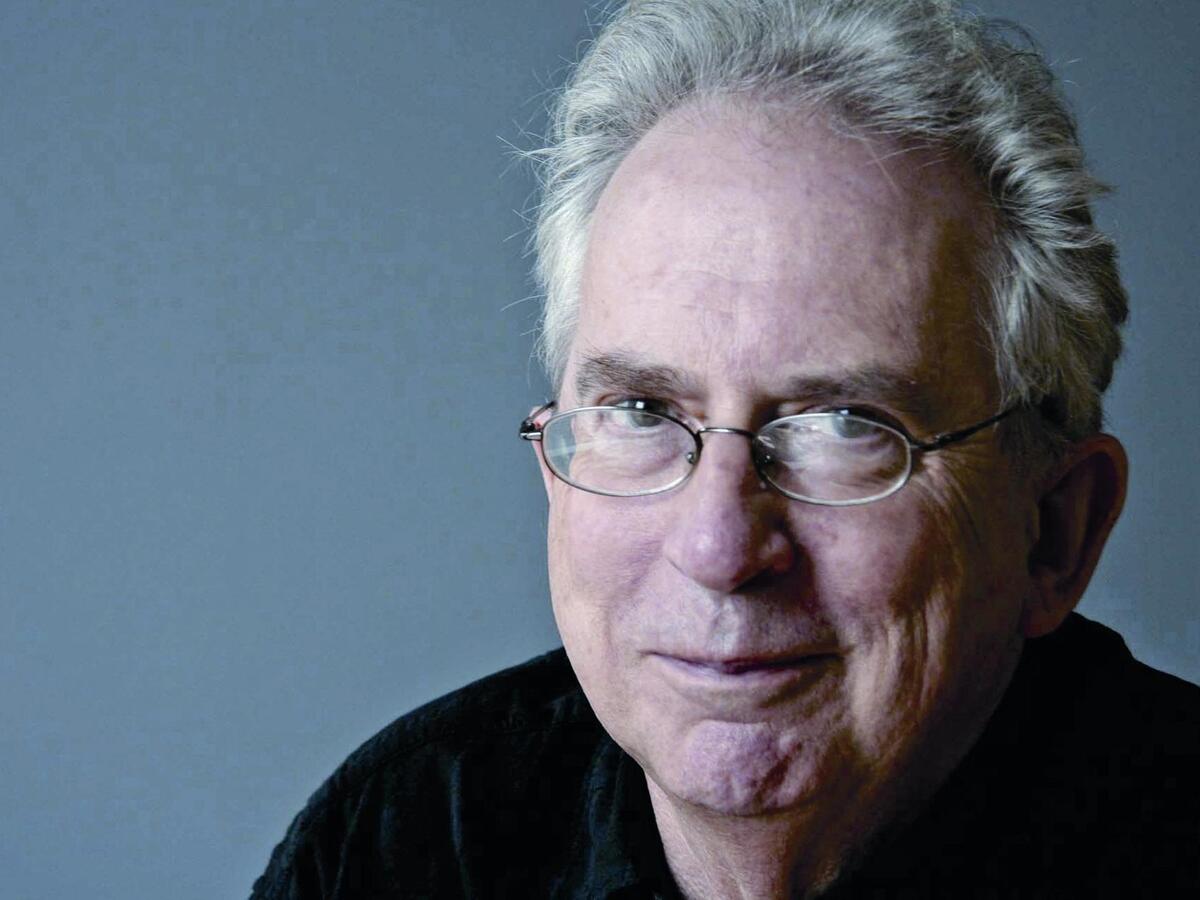 Australian author Peter Carey says he "couldn't not write" about his country's dark history of racism.

That was even more true in the 1950s when the book takes place. Carey opens his story in a town near Melbourne. Titch and Irene Bobs, diminutive but bursting with energy and ambition, have just moved there hoping to open a car dealership. Their new next door neighbor is Willie Bachhuber, an eccentric loner — but when the Bobs decide to launch their car dealership by entering the Redex Trial, a famous car race around Australia, Willie agrees to be their navigator.

"It wasn't really a race," Carey says. "It was meant to be a reliability trial, to see how cars would handle 10,000 miles of among the roughest roads on earth. This race so excited the whole of the population that newsreel crews followed it."

Willie and the Bobs are unprepared for what they will discover on their journey: For the first time in their lives, they come face-to-face with the indigenous people who lived in Australia long before their own ancestors, stumbling on that terrible history when Irene finds the skull of a small child. She wants to find out what happened to this child, but her husband Titch cares only about winning the race. Willie, meanwhile, finds a family he never knew he had.

The second half of the book takes a hard look at the mistreatment of the Aborigines, but also provides a glimpse into the indigenous culture that thrives side by side with white society. A Long Way From Home has already been published in Australia, and to the surprise of many, Carey says, it's been well received.

"Like many places in the world, including the United States, there is an enormous tension and awkwardness and fear about race. So I don't think anybody thought I could possibly succeed, and that I would be pilloried by everybody left, right and center — but in fact that didn't happen," he says. "What can I say, I mostly got away with it."

People need to talk about race, Carey says, and he hopes his book will help to keep the conversation going in his homeland.