Accessibility links
20 Years On, 'The Big Lebowski' Reminds Us To Slow Down, Dude NPR's Don Gonyea declares the Coen Brothers' 1998 film The Big Lebowski a cinematic masterpiece in this week's essay. It really ties the whole show together. 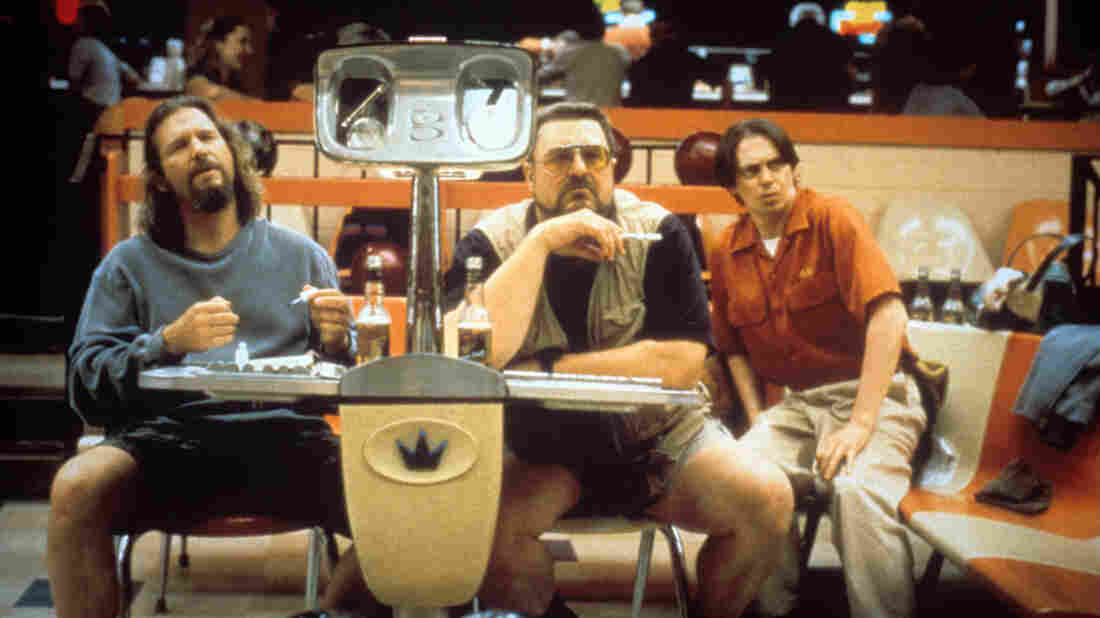 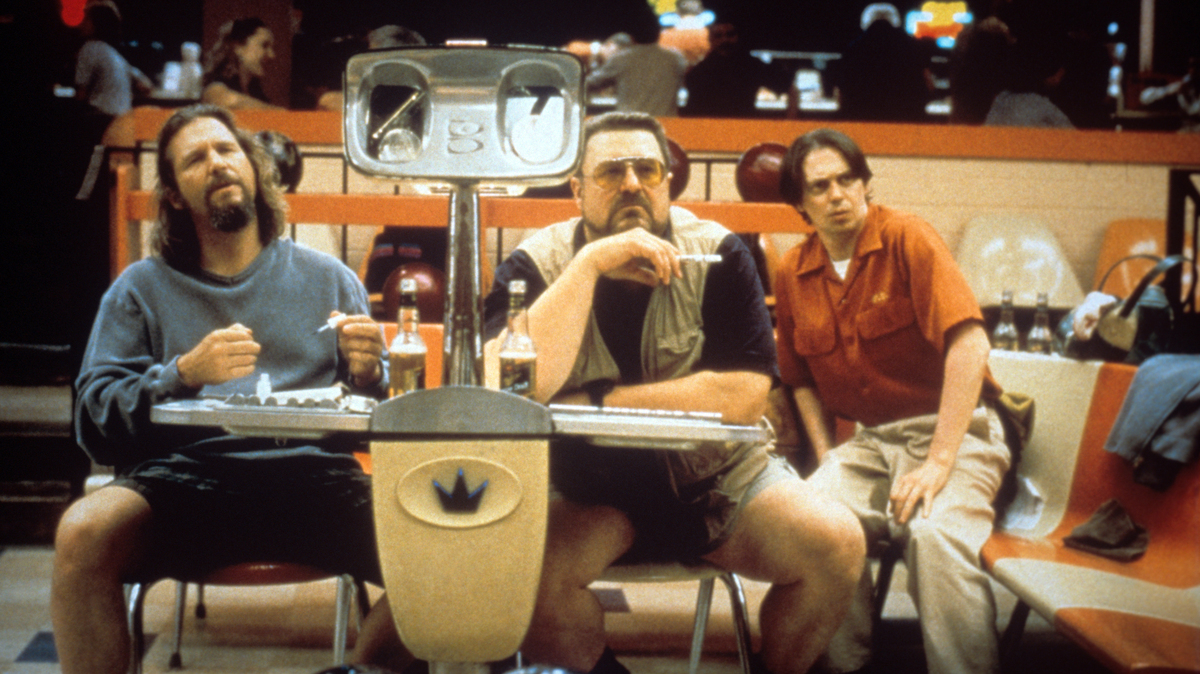 OK. As iconic movie lines go, maybe it's not as iconic as "Here's looking at you, kid" or "I've a feeling we're not in Kansas anymore."

But for fans of the film The Big Lebowski, there are few things better than hearing Jeff Bridges say those words with such nonchalant slacker indifference.

And so it is that this week, the Coen brothers' masterpiece — yes, I'm declaring and defending its status as a masterpiece — marked 20 years since it first hit the theaters.

It didn't exactly win rave reviews upon its release.

But its lead character, who spends a good chunk of the film in his shorts and an open bathrobe and who drinks milk right out of the carton in the dairy aisle at the grocery store, has become one of the cinema's most beloved anti-heroes.

He ambles through life with no ambition, except for trying to get reimbursed for the rug — one that "really tied the room together" — that a pair of thugs soiled while ransacking his less-than-modest apartment in an act of mistaken identity.

Is there a lasting lesson from such a character now, two decades later?

The Big Lebowski came out in the days before smartphones and Twitter and YouTube and push notifications. But even then, it recognized that we all needed to slow down just a little bit. To just chill.

That is what The Dude taught me.

Now, as I sit here in the year 2018, I can truthfully tell you that I didn't listen. I think none of us did. But we can still try.

Go to the bowling alley. Catch up with an old friend, like that guy at the bar with the cowboy hat and the deep voice.

Oh. One other thing about The Dude. He never liked the band The Eagles. Though he said so in somewhat cruder language.