Accessibility links
'American Idol' Reboot Has 3 Potential Problems, But The Pitch Ain't One American Idol was a powerful brand before Fox canceled it in 2016. It'll be tough for this new version to reignite interest, but it has one thing going for it: a huge heart.

'American Idol' Reboot Has 3 Potential Problems, But The Pitch Ain't One

'American Idol' Reboot Has 3 Potential Problems, But The Pitch Ain't One 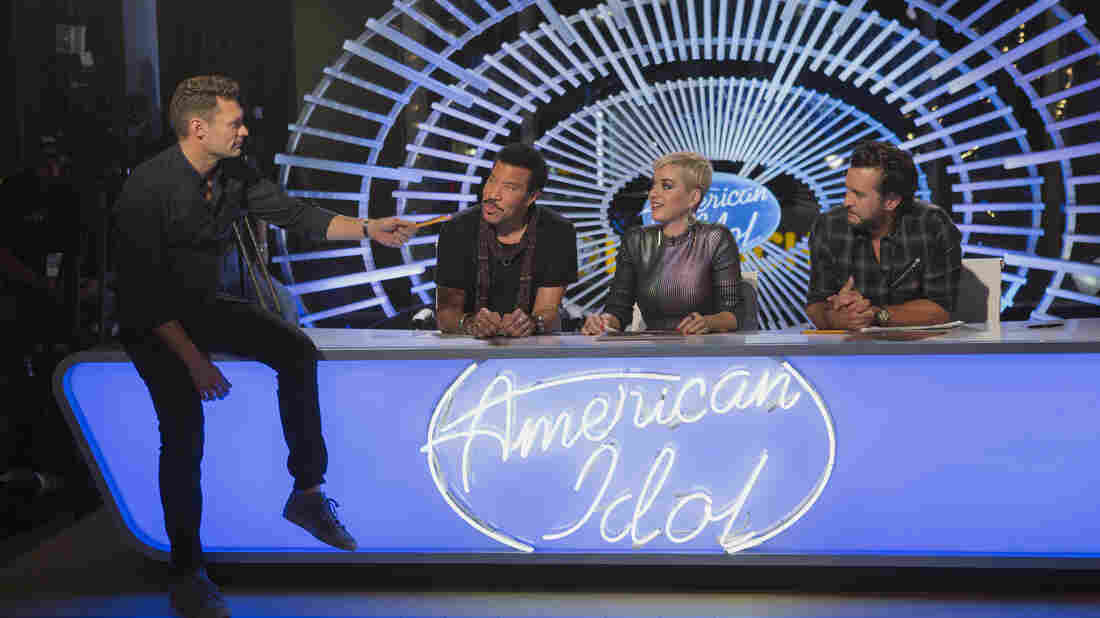 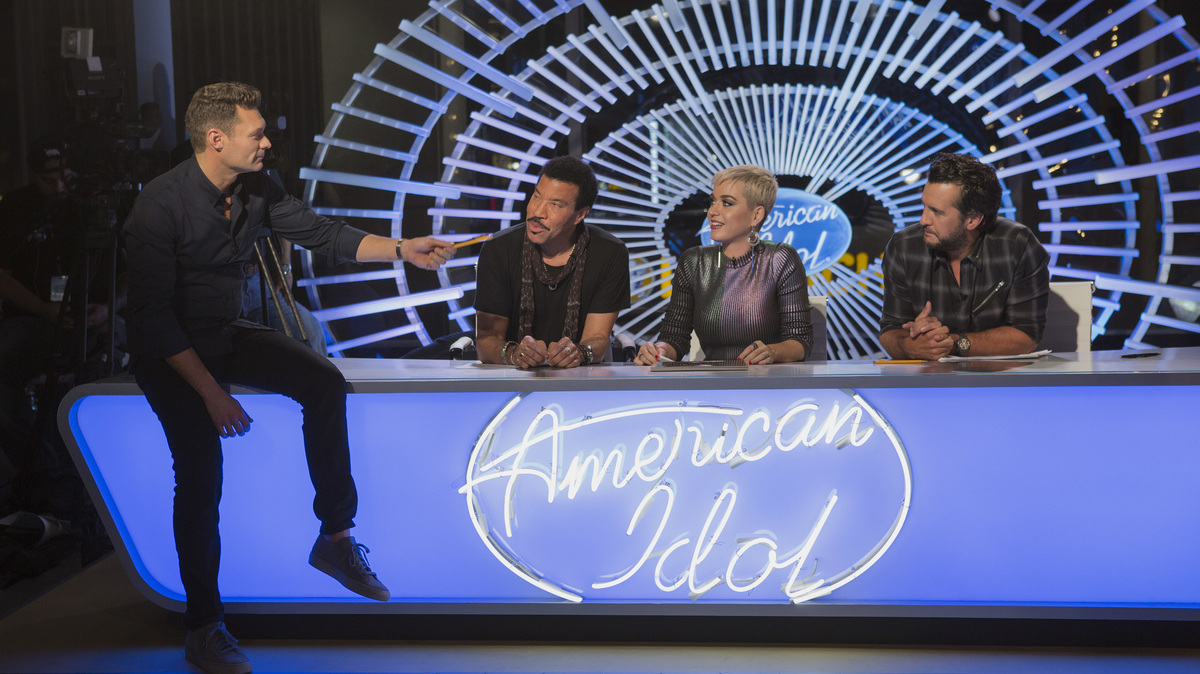 ABC's reboot of American Idol is hosted by Ryan Seacrest and judged by Lionel Richie, Katy Perry and Luke Bryan.

After watching ABC's two-hour premiere of its American Idol reboot, I'm still not sure they answered the most important question: Why bring this faded music competition back now?

The easy answer is money.

This year, big TV events like the Grammys and the Oscars have set record low viewership. So there's plenty of business sense in reviving a show that spent seven consecutive seasons as TV's most-watched series. It was a powerful brand before eroding ratings and rising costs prompted Fox to cancel it in 2016.

A Fond (No, Really!) Farewell To 'American Idol'

Still, a look at Sunday's Idol episode reveals good business might not always make for the most entertaining television. Here's a list of potential problems for Idol 2.0, showing how tough it will be to reignite interest in a show so familiar it stopped surprising fans.

Problem No. 1: Some of Idol's biggest alums work for the competition.

It probably seemed like good business sense to kick off Sunday's show with a voice-over from one of Idol's most successful winners, country superstar Carrie Underwood. But she doesn't actually appear on camera, except for a brief clip from her 2005 win. (I wondered if that might be the unfortunate result of an accident she had in November, which required stiches to her face.)

Which reminds me of another issue ...

Problem No. 2: The show's focus on the unknown contestants limits its star power.

Consider this comment from judge and country star Luke Bryan: "When you look at what we're trying to do with American Idol, it's not about what me and Lionel [Richie] and Katy [Perry] are doing," he says, referring to his fellow judges. "It's about watching the star be born, right in front of your eyes."

But focusing on unknowns is pretty much the opposite of what seems to be working elsewhere. The Voice became one of NBC's most popular shows by deliberately centering attention on its superstar judges instead of the contestants.

Even though he's the host, Seacrest isn't featured much in Idol's first episode. He remains the most visible link to the show's storied past, but his brand has been buffeted by allegations of sexual misconduct. Seacrest denies the allegations, and an independent investigation commissioned by the cable channel E! found "insufficient evidence to support the claims against Seacrest."

With some critics still angry at E! and Disney for standing behind Seacrest, the question remains whether lingering ill-will might impact Idol's viewership.

One thing about the new American Idol that works in its favor: It has a huge heart.

On Sunday, we saw a geeky, super awkward girl deliver a wonderful, original song. Then we heard from another hopeful who survived a tough childhood, and watched a singer who escaped violence in the Democratic Republic of the Congo live his dream of auditioning on Idol.

While The Audience Turned Away, 'American Idol' Found Some Great Singers

This Disneyfied version of the show often goes down like familiar comfort food — full of sentimentality and positive emotion.

Though we saw a few terrible auditions, only one guy seemed to be put in front of judges specifically to be awful on camera. And the show doesn't savor badness, or pointedly lampoon contestants as it did in the past when tough Brit Simon Cowell sat at the judges' table.

Conflict is kept to a minimum, with Bryan, Perry and Richie seeming to get along much better than some past judge lineups (yup, Mariah Carey and Nicki Minaj, I'm talking about you).

ABC's version of American Idol doesn't come at you like the pugnacious, grandiose hit it used to be.

But at a time when real life events have left audiences hungry for familiar, soothing television, this year's model might work better than anyone expects.