Accessibility links
Republicans On House Intel Panel Conclude There Was No Collusion With Russia Democrats on the committee have long criticized their colleagues' handling of the inquiry into 2016 election interference. Meanwhile, a Senate panel and the special counsel continue their work. 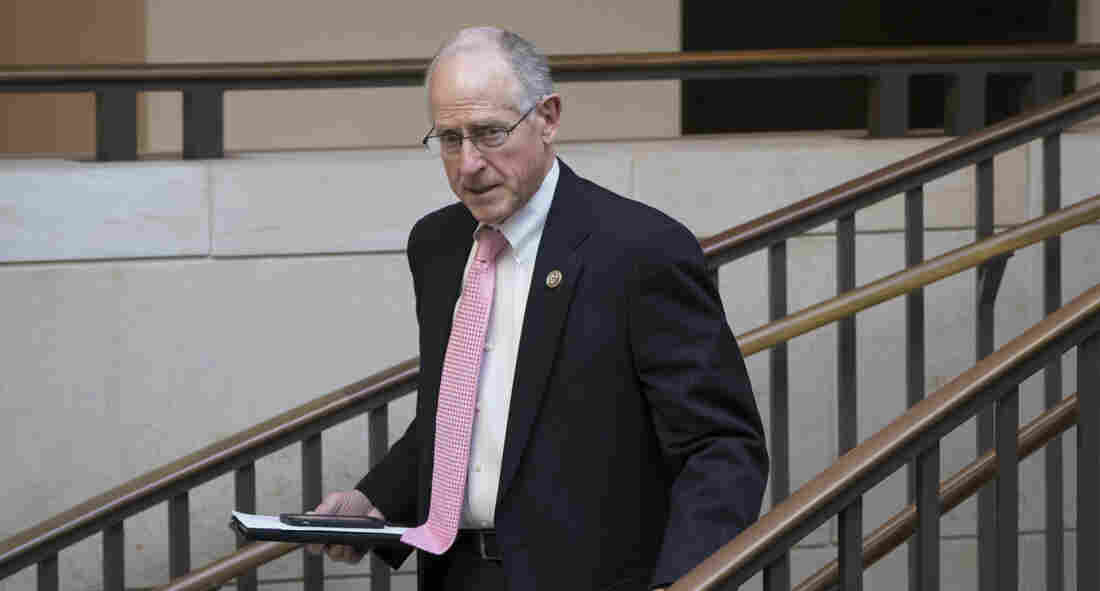 Rep. Mike Conaway, R-Texas, of the House intelligence committee, said the panel has concluded there was no collusion between the Trump campaign and Russia to interfere in the 2016 U.S. election. Other investigations are ongoing. J. Scott Applewhite/AP hide caption 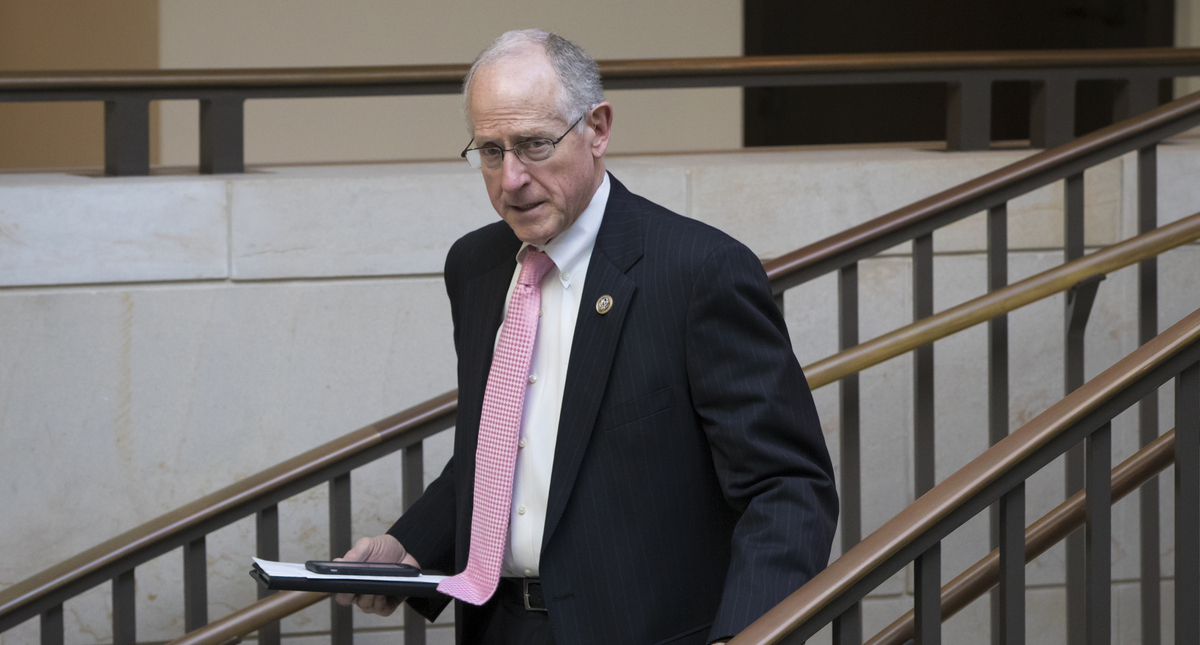 Rep. Mike Conaway, R-Texas, of the House intelligence committee, said the panel has concluded there was no collusion between the Trump campaign and Russia to interfere in the 2016 U.S. election. Other investigations are ongoing.

House intelligence committee Republicans on Monday cleared President Trump's campaign of colluding with the Russians who attacked the 2016 U.S. election, concluding a probe that minority Democrats had long argued was focused on appeasing the White House.

THE HOUSE INTELLIGENCE COMMITTEE HAS, AFTER A 14 MONTH LONG IN-DEPTH INVESTIGATION, FOUND NO EVIDENCE OF COLLUSION OR COORDINATION BETWEEN THE TRUMP CAMPAIGN AND RUSSIA TO INFLUENCE THE 2016 PRESIDENTIAL ELECTION.

Trump and his advisers have denied from the first they had any role in what intelligence officers call the "active measures" that Russia has been waging against the United States for years. The Republicans' initial report on Monday affirmed that those active measures have been taking place but said there was no evidence Trump played any role in them and, in a departure with the U.S. intelligence community, Republicans disputed that they were intended to help Trump win.

House committee Chairman Devin Nunes, R-Calif., was set to send the majority's draft of the report to Democrats on Tuesday for their review. Democrats are expected to dispute its conclusions as premature or partisan and raise what they call the roadblocks to a true investigation that Republicans put in place. Ranking member Adam Schiff, D-Calif., wanted to issue certain subpoenas or pursue other leads, for example, which he said the majority would not accommodate.

Ultimately, Monday's announcement by intelligence committee Republicans set the stage for the partisan outcome that has long appeared in store for the committee's Russia probe: a majority Republican report and a minority Democratic one that reach different conclusions.

Rep. Mike Conaway, R-Texas, another top Republican on the intelligence committee, told reporters that meetings and other contacts between people on the Trump campaign and Russians might have been ill-advised at the time but did not add up to an international conspiracy to throw the election.

"We found perhaps some bad judgment, inappropriate meetings, inappropriate judgment in taking meetings," he told The Associated Press and other news organizations. "But only Tom Clancy or Vince Flynn or someone else like that could take this series of inadvertent contacts with each other, or meetings or whatever, and weave that into sort of a fiction page turner, spy thriller."