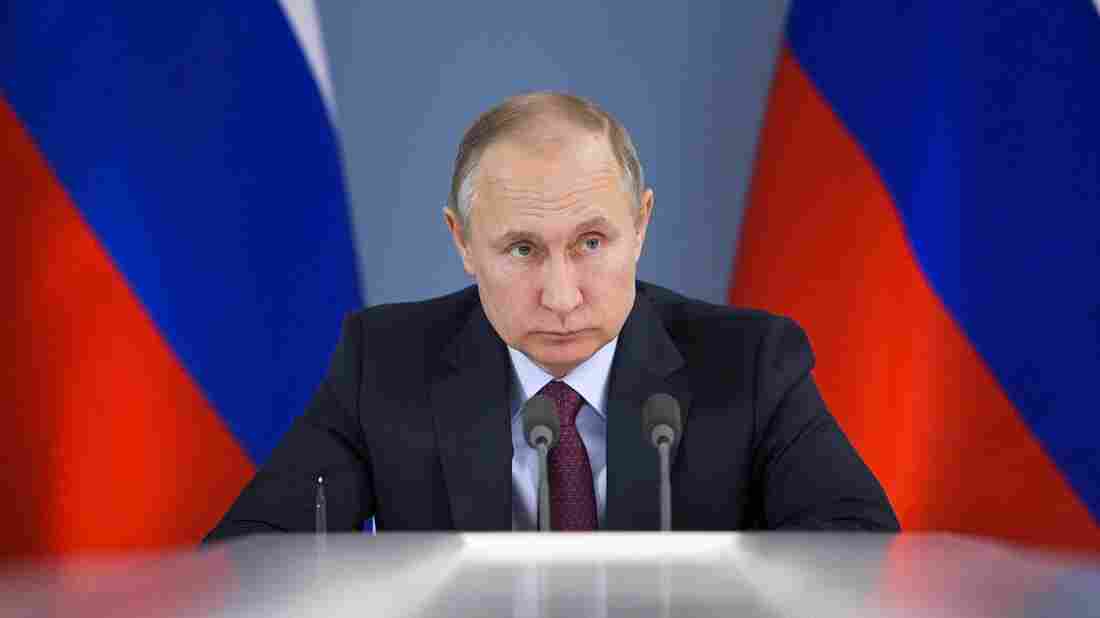 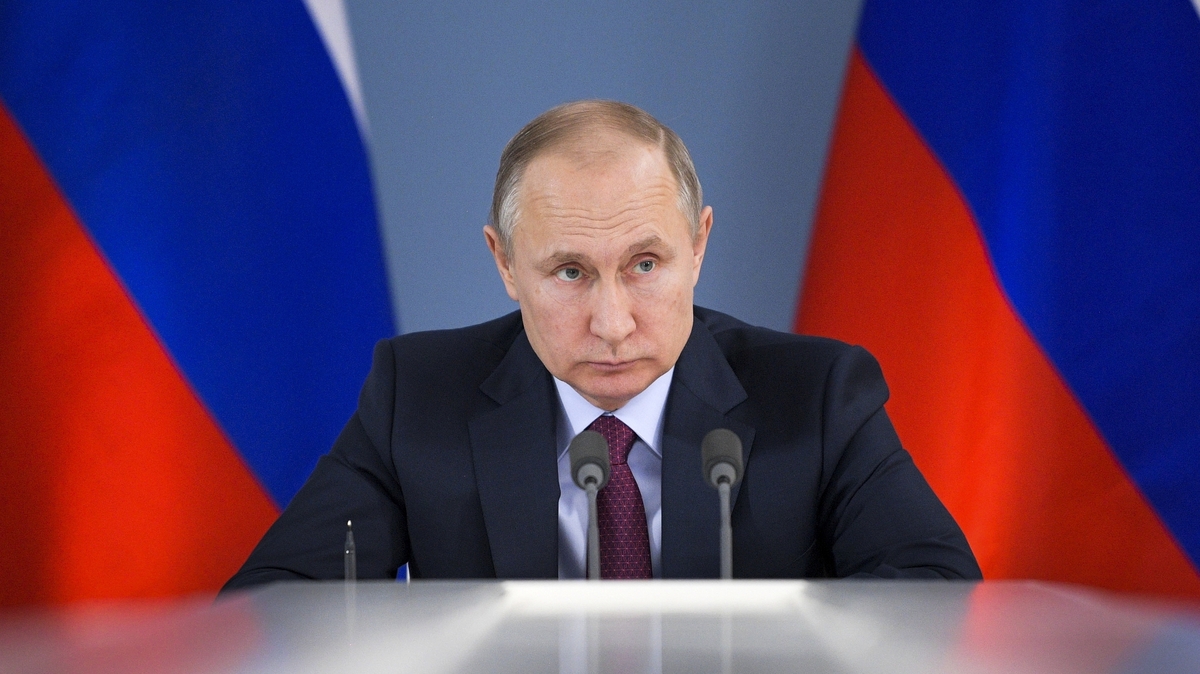 Vladimir Putin's Russian government has been repeatedly accused of interfering in the 2016 elections.

The Trump administration imposed new sanctions against Russia on Thursday, slapping punitive measures on 19 people and five entities over their alleged role in Moscow's interference in the 2016 election and other "destructive" cyberattacks.

The sanctions mark the most significant move against Russia since President Trump took office more than a year ago. They arrived as Washington's closest ally, Britain, is locked in a diplomatic struggle with Moscow after accusing the Kremlin of using a nerve agent to poison a former Russian intelligence officer living in the United Kingdom.

Trump also joined the leaders of the U.K., France and Germany on Thursday in issuing a statement that condemned the poisoning attack.

Among the Russians sanctioned by the U.S. on Thursday are 13 people and three entities, including the Internet Research Agency, indicted by Justice Department special counsel Robert Mueller for their alleged role in Moscow's influence operation during the 2016 campaign.

Trump has repeatedly questioned whether Russia did indeed interfere in the election, despite the assessment of U.S. intelligence agencies that the Kremlin carried out a sweeping influence operation and propaganda campaign.

Lately, however, he has changed his tune and accepted that the active measures took place. Last week, he vowed to "counteract very strongly" any interference in this year's midterm races.

Sanctions against the government agencies are mostly symbolic and are not expected to seriously constrain the campaign of active measures against the West.

Treasury Secretary Steven Mnuchin said, however, that the point is to continue pressuring and isolating Russia over its agitation against the West.

"These targeted sanctions are part of a broader effort to address the ongoing nefarious attacks emanating from Russia."

Among the cyberattacks for which U.S. is trying to punish Russia was the "NotPetya" attack, which targeted computers in Ukraine. The U.S. attributes that attack to the Russian military.

Mnuchin said the administration plans to impose more sanctions in an effort "to hold Russian government officials and oligarchs accountable for their destabilizing activities by severing their access to the U.S. financial system."

Critics said the measures announced on Thursday were far too little, too late.

"It took 14 months, multiple indictments, and a poisoning in Britain — but the administration is finally imposing the sanctions overwhelmingly approved by Congress," said Sen. Amy Klobuchar, D-Minn.

"However, sanctions alone are insufficient. Now we must protect our democracy going forward by securing our election systems and increasing transparency and disclosure requirements for online political advertisements."

Administration officials say they're doing that. The Department of Homeland Security and FBI are working with state-level elections officials to familiarize them with the cyberthreats from abroad.

But the potential peril is broader than ever. National security officials told reporters on Thursday that cyberattackers also have focused on American critical infrastructure, including the electrical grid and key industrial facilities.

"The cyber actors are using a multistage attack campaign with staging and intended targets involved," one official said. "And the campaign is long term and still ongoing."

Foreign cyberattackers gain access to internal networks involved with running a power plant, for example. Then they map the way it works and burrow deeper.

"After obtaining access, these actors conducted network reconnaissance, moved laterally and collected information pertaining to industrial control systems, the systems that run our factories and our grid."

An attack that crippled an American electrical system or another major industrial target would probably be viewed as a major act of war and could trigger an equal response.

So it's not as likely as the lower-level interference that continues from Russia, but it remains part of the suite of weapons that nations could wield against one another in a crisis addition to their traditional military hardware.