Accessibility links
A New Documentary About Adults On Adderall — And Not Just For ADHD Alison Klayman's new film Take Your Pills looks at the pervasiveness of prescription stimulants — Adderall, Ritalin, and others — in college classrooms and workplaces in the U.S. 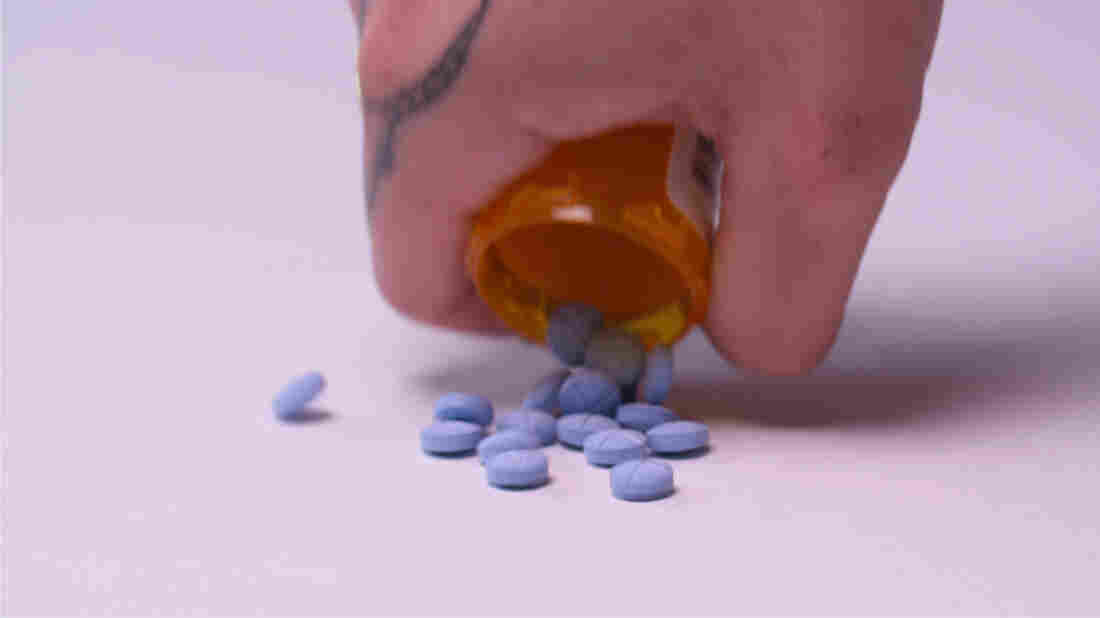 The new documentary Take Your Pills spoke with over 100 college students and working adults about their use of prescription stimulants as productivity aids. Netflix hide caption 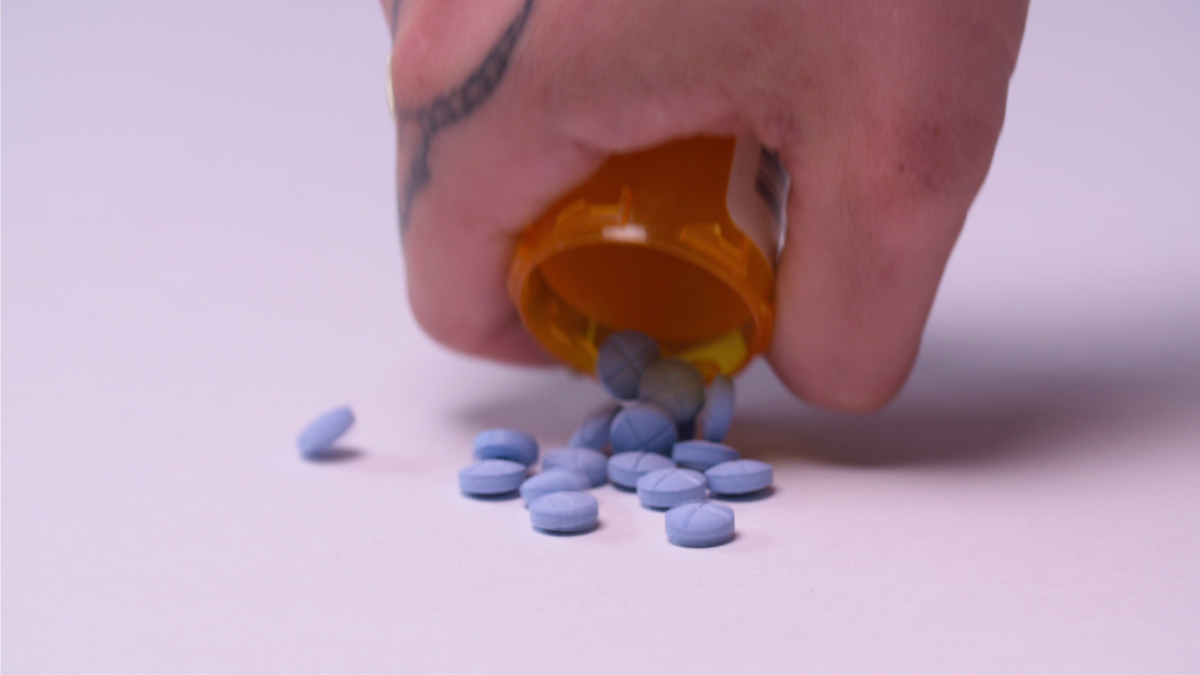 The new documentary Take Your Pills spoke with over 100 college students and working adults about their use of prescription stimulants as productivity aids.

Stimulant drugs like Adderall and Ritalin are commonly prescribed to kids with what's known as ADHD, or attention deficit hyperactivity disorder. But recently, adults became the biggest users of these drugs.

That's partially because more adults are being diagnosed with ADHD for the first time. But the new Netflix documentary Take Your Pills focuses on the use of these drugs to boost cognitive performance in college classrooms and the workplace.

"What the film really looks at is really: What do these pills promise, and what do people desire?" says director Alison Klayman. "And these drugs are associated with keeping better focus — it's better attention, it's better productivity — in this moment when people are all really feeling squeezed, feeling pressure to perform."

Klayman, a former All Things Considered intern and now a filmmaker, spoke with us from NPR's studios in New York City.

On what Klayman generally heard from adult users of these drugs

There were at least two different camps. There are some adults who were using it since high school and even earlier. And then there were some who found it for the first time as an adult. And there was a cycle that people go through where at first, it seems like something that's jet fuel that gets you everything you want. And slowly, people report needing more and more — higher doses in order to keep the efficacy. And then, people report different side effects, and also kind of an identity issue — of wondering, you know, is it correct that I am associating my success with a need for this as a tool, as a supplement? I think for people who grew up on the medication, a lot of the people that we talked to — and we talked to well over 100 people — they want to see if they can go off of it.

On the reasons interview subjects cited for taking these pills

Sometimes it's because they feel like everyone else is doing it — that was the experience of the anonymous worker from Goldman Sachs. Same thing in coding — that's another environment where it's expected that you're going to do these long runs. [The coder in the film] describes the first time he took it was 1 a.m., given to him by another person at this coding bootcamp. It's a big thing for high-functioning and successful people in America.

On the cited research suggesting that these drugs don't actually improve cognitive performance, but do make people feel as if they're performing better

While we were shooting the film, people who use Adderall, Ritalin, these drugs regularly — I was surprised how many young people would say, "So, you're working on this film — does it work?" ... I think they could tell it was doing something, but again this identity question of: How much is me, how much is the drug and how much is it really helping?

And what's amazing is that one of the effects of Adderall — which is, you know, amphetamine, mixed amphetamine — is that it makes you feel like you are doing better. But the idea that these are "smart pills" or that they're cognitive enhancers is a little bit misguided.

On potential harm in the widespread use of these stimulants, whether long-term or otherwise

I think the harm that is most urgent, that applies to the most people, is what the film focuses on, which is a little bit more of the identity questions of, you know: What is lost if we are all in an Adderall world? What does it mean to feel like you need it to succeed? It's just — it's true, we don't know what the impact is. And that's part of the reason why I see this film as a real conversation starter. Is this the kind of world we want to live in? And then we'll continue to do research from there.

Denise Guerra and Emily Kopp produced and edited this interview for broadcast. Patrick Jarenwattananon adapted it for the Web.